Why Is Diversity A Problem? 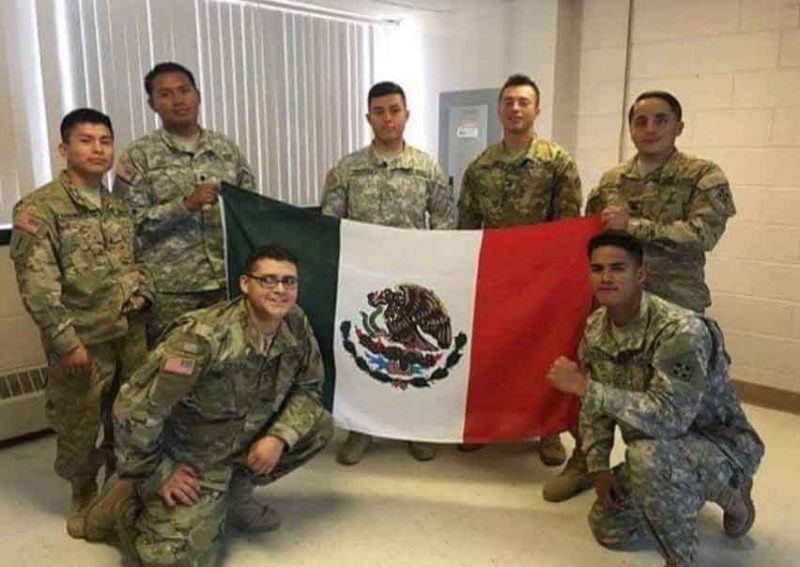 We live in a time where everything true has been forgotten, and lies, being popular, reward those who memorize them. As a result, people stumble through life thinking that diversity is good and “racism” and nationalism are bad, simply because they have forgotten how to think.

In our exercise today, we will use the faculty of “logical fact,” which means understanding through logical analysis how some things are impossible because they are paradoxical, and from that, an understanding of what is true without empirical fact.

Leftists, who are basically not-very-bright people trained by their propaganda to have certain arguments and those only, not only do not recognize this, but cannot understand it. This is good, since we want them baffled by us at all times since they are the enemy.

Using logical fact, we can see that diversity presents a paradox: it hopes to achieve the benefit of having different groups while forcing them to exist under a single set of values and behaviors.

This requires the reduction of any social norms to something which can include the practices, habits, customs, behaviors, and values of all groups. Logically, this means that no group gets to live under its own standards, only a highly permissive non-standard.

Even more, diversity targets the one essential element of any civilization: unity. When all people share the same general goals, roughly approximate abilities, and the values and behaviors that we call “customs,” they work together well.

Diversity on the other hand abolishes those shared things and replaces them with the lowest common denominator, which is a system of living based on politics, economics, and a legal system. This enables people to have a place to live, jobs, and shopping.

However, in doing so, it cuts out the part of unity which is not related to pragmatic day-to-day managerial concerns like who parks where, buying insurance, and getting the right certificates in order to have a job. Everything becomes function regulated by the system.

Instead of having everyone going in roughly the same direction in the same ways and valuing the same things, you have a group of people herded together by police, financial incentives and punishments, and the need to vote on policies that decide their future.

To put it in American terms, diversity turns a nation from a culture into an Homeowners Association (HOA). You buy a place, work a job, and then have to negotiate with a political system that wants to take your money in exchange for (in theory) some services.

In addition to wrecking unity, diversity destroys social trust and the sense of community. When there is no unity, you cannot predict what behaviors will be approved of and which will be punished, so people tend to stop interacting.

They go to their jobs and make nothing more than small talk, then go shopping in silence unless they recognize someone from their special interest group (a mosaic of culture, race, class, ethnicity, political leaning, and personal interests like Star Trek fandom). They go home, pull the curtains, turn on the television, and tune out the world.

Diversity guarantees constant conflict over both standards and inequality. If one group has a behavior that another does not like, it will take offense; this is directed almost entirely at the majority until it is destroyed, then at other minorities. If one group is doing less well than another, wealth will be taken from that group until the first feels sated.

This constant conflict means that groups tend to retreat into their own enclaves, called “Chinatowns,” where their own standards can predominate. That in turn creates a fragmentation of society where people pull further from any center that exists.

In addition, the constant fight of majority interests (maintaining a culture that is not anti-culture, or “one rule fits all” of a permissive nature) against minority interests (desire to assert selves, achieve stability and self-definition, and counter majority) intensifies political polarization and takes it to a dangerous level.

Over time, this takes the society toward the Left, since without a clear culture, political and economic beliefs take center stage. These naturally favor the Left when they become goals in themselves, and because the society is fractured, it focuses on methods of uniting people together into large masses that can find accord on an issue, which both emphasizes pacifism and managerial/administrative modes of thinking. Without culture, all that the civilization possesses is a means of control, and this then becomes a political outlook for its people.

Finally, as its ultimate act of destruction, diversity commits genocide. Whatever groups were there tend to fray at the edges through racial and ethnic mixing, mainly because people marry young and tend to pick up the cute boy or girl next door, only finding out decades later that this person may have been a bad match, and at that point, children exist.

Over time, the majority group begins to find itself becoming something else. First its members marry those who are one-sixteenth something else, then one-eighth, then one-quarter, and then, one-half. At this point, it no longer genetically resembles its origins and claiming a unique ethnic identity becomes ludicrous, so it is abandoned.

When diversity has rolled over a civilization, it leaves behind a large group of people without culture, heritage, or particular values who also seem to be a random mix of ethnic inputs.

These are selected for their ability to work in a dysfunctional system and so tend to be focused only on what they are doing in a material sense at any given moment. They ignore crime, corruption, and failure around them, and stay in their own worlds.

This presents us with the final state of diversity: the loneliest existence that one can imagine, with none of the aspects of human society which existed before the formation of government. They have no future and look for none, and live in the moment without hope.