Welcome To The Pity Index 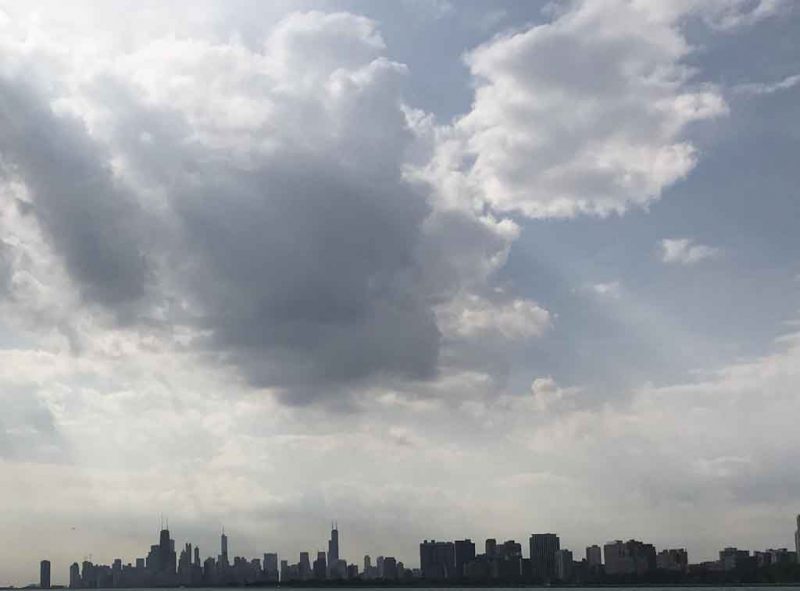 Every society seems obsessed by rank, but in egalitarian societies where your social status can change at any moment based on things that you say which may conflict with or affirm egalitarian dogma, our obsession with rank has become pathological.

Celebrity culture reflects this. Chosen by the crowd, some soar above, and then experience varying degrees of rise and fall, which we as voyeurs watch, secretly projecting ourselves into the rise and delighting in the fall, mainly because as others fall, we think we rise.

Egalitarianism creates another way to rise and fall in its worship of victimhood. Like any ideology, egalitarianism seeks to explain the world in a way that motivates people to act to create a power structure, and the basis of its idea is the struggle of equality versus nature.

In the egalitarian dogma, which resembles a religion or cult in its messianic and Utopian nature that is both apocalyptic and pacifying, humanity was once equal, and then mean people came in and made it unequal, and so the only good possible consists of making it equal again.

Since the goal is to make people equal, egalitarianism delights in victims, or those for whom it can make an argument that victimization occurred. That is: they were equal, or heading there, until something bad happened.

If you produce a victim — a type of exception to the rule — you can argue that “the system” is not working, blame “the system,” and then offer up your changes to the the system as the only possible good outcome from the whole process.

With that simple trick, Leftists seize power wherever they go. They home in on suffering and use it as a tool to force a relaxation of standards, which is why we call them “liberals” in the shorthand; they liberalize behavior.

As a result, we have a Pity Index which ranks people by their degree of victimization. Each person gets a certain number of points for their status in life and events that have transpired, and those with the most Pity Points are owed the most by society.

This means that the most pitiable win because they are the most valued in an egalitarian society. The Left wants to make everyone equal, which requires that they raise up those who are less than equal.

Aspect of victimhood or insufficiency in your life can be used for Pity Points. Those points are awarded through a rubric roughly like this:

These require some explanation.

Non-whites get the highest number of bonus points, along with people with disabilities, because both groups have suffered two actual harms, in the view of white Leftists.

A non-white person suffers from not only not being white, which subconsciously white Leftists see as a massive disadvantage, but also from coming from an ancestry of people who have failed to accomplish much of anything. They are doubly doomed.

In the same way, people with disabilities suffer the physical disability but also are socially doomed, so white Leftists give them double points. They gain additional points for excessive pain, incontinence, sexual dysfunction, and if they are paralyzed in all four limbs.

Homosexual rape victims get the same number of points as your ordinary rape victim, but receive another point as well for humiliation and subjugation. Leftists recognize this tendency of homosexual rape, which is why they make jokes about prison rape whenever a non-Leftist is sentenced.

Women get only one point, but these stack. A non-white woman from a primitive culture (Africa, Islam, Sentinel Islander) gets two points, but she can add more if she is poor, an orphan, or a rape victim. For this reason, most women we see in public claim as many of those as possible, and false sexual assault accusations are commonplace, because that is easier to fake than growing up poor or having a background in some primitive and/or non-white culture.

Elizabeth Warren tried to make herself leap upward in the Pity Index by claiming Mongolian/Amerind (“Native American”) ancestry. Hillary Clinton implied that she grew up poor in order to gain Pity Points.

Your total pity points add up to a victimhood rank, which then determines your place on the Pity Index. The Pity Index normally follows this form, where lower numbers mean that you have more power in an egalitarian society:

As you can see, the natural order inverts itself with the Pity Index. If you are a white, Christian, heterosexual, muscular, and healthy male with all of your limbs, you will find yourself at the bottom of this list and entitled to nothing.

On the other hand, if you are a black orphaned transgender homosexual with incontinence who lost at least one parent, you rank very high on this list. You are entitled to just about anything that you want.

Muslims — who are poor, primitive, non-white, and possibly disabled from inbreeding — outrank Christians and even Jews, who are presumed to be “white” or at least “whitish” but even more, tend to be wealthy.

White men will only get anywhere on this list if they are gay, disabled, and poor. However, if they come from traditional masculine cultures like rural or redneck groups, they are considered to be inbred, ignorant, and deplorable trailer trash and get no points.

LGBT traditionally rank lower than non-whites. This may change because the new excuse the CIA is using to infiltrate countries and support revolutions is a lack of LGBT+ rights. Once we start overthrowing Brunei, Russia, and Iran for being anti-gay, LGBT+ will shoot up the ranks.

This list also determines your culpability. Every point on this list removes any story about you murdering someone by at least one page from the front of the newspaper; if you are from a protected group, especially racial/ethnic, you are entitled to not having that be mentioned in most newspapers.