How To Understand The World Outside “Equality” 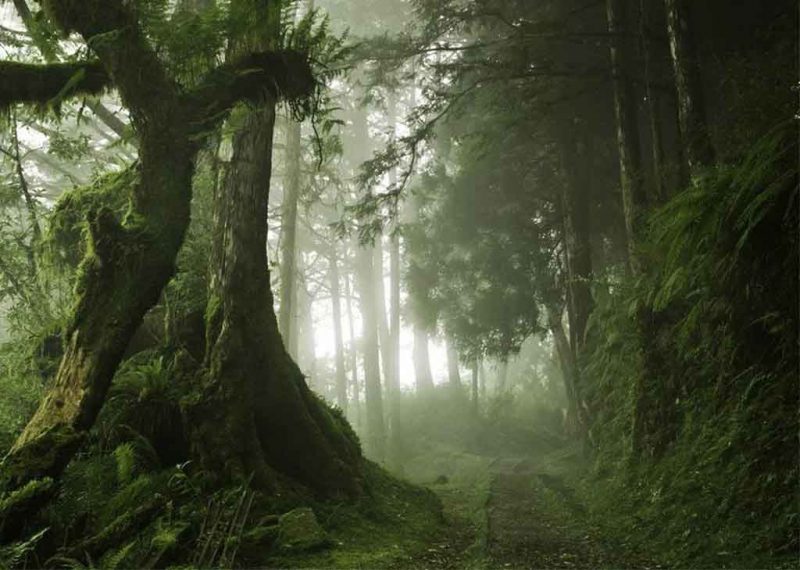 Living in an egalitarian era, we think of people as objects in a factory: you assemble some random people, imprint upon them shapes, mold them and bend them, and then out come products which start up and do your bidding.

This means that we ignore differences between people so that we can assume that all outcomes should be equal, no matter what the people are like, trusting that only circumstances — which are external to the agency and qualities of the person — account for different outcomes.

In reality, people are vastly different and make different choices even in the same circumstances. This makes humans interesting: they have an inner core based on character which determines what they desire, fear, and are willing to do to make the former cross the latter.

Our egalitarian world — in which stepping out of line is seen as a threat by others, who fear enforcement by the herd — demands that we see people as identical robots, which is why they do not understand the differential choices people make and their results:

Six deaths, all involving men with connections to protests in Ferguson, Missouri, drew attention on social media and speculation in the activist community that something sinister was at play.

Police say there is no evidence the deaths have anything to do with the protests stemming from a white police officer’s fatal shooting of 18-year-old Michael Brown and that only two were homicides.

In a simpler time, we might view this situation in the following way. People likely to be involved in protests tend to be marginal; oftentimes, they are criminal. This means that they have high-risk lifestyles.

As a result, we would expect that those involved in protests, especially ones based on illusions, would be more prone to encounter death from sketchy personal circumstances or criminal activity.

That offends the egalitarian pretense of our time, so people pretend to be baffled, despite knowing on some level that marginal people participated in these protests and so it is not entirely surprising that they have a higher death rate than the norm.

Now let us look at a more controversial example:

Torture, prolonged malnutrition and the daily grind of living in unhygienic, cold and damp concentration camps left victims suffering a range of chronic illnesses decades after they were liberated.

But a new study suggests that those who survived the Holocaust actually lived longer than others from the same era who were spared the atrocities.

If Jews were taken directly to gas chambers and killed, this statistical fact would likely not be the case. Instead, it suggests that most of them survived the war in work camps, since there was enough time for differentiation to occur.

Those who were healthier, both in terms of being hardy and having strong immune systems, and in terms of will to live, survived while others succumbed to disease and starvation. People are not equal, and some are stronger than others.

We see the same process in our world today. Some people make bad choices, and fade away; others make better ones that reflect a will toward health, and they thrive. Egalitarian politics works against this but in the end, nature always wins.

Periscope (March 26, 2019 PM) | How The EU Empire Strikes Back Against The Internet