Why The Cultural Wave Will Resurrect The West 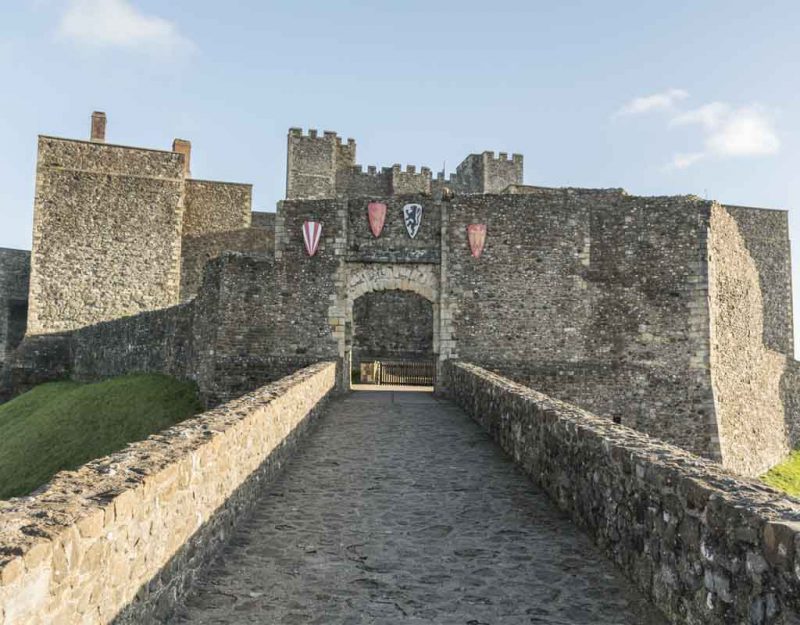 Back in the turbulent 1990s, when those of us on the realist side were looking for how to possibly change the moribund course of Western Civilization, it became clear that politics had excluded us through political correctness and bourgeois “bipartisanship” and “principle.”

These fancy terms simply meant that nothing could stop the rampage of civil rights through our society, which meant that all of us would be dependent on government-granted rights and therefore, subject to government intervention at all levels of life.

Regimes of this type only go one way, which is toward further atomization of the individual, because only a breakdown of all organic order allows them to pursue their ultimate goal, total control. They preach equality to unite a herd around a lowest common denominator and then use them.

Opposing this requires identifying the Regime as Leftism, and then offering an alternative based in realism, or measurements of consequences in reality instead of how people “feel” and “think” about the symbolic value of what we are doing.

The “cultural wave” that the Right launched starting in the 1990s has begun to take hold. People are seeing that there is a new struggle, one to depose a Soviet-style ideology and its system, and replace it with organic existence and commonsense thinking.

We know that cultural waves work because we can see them do so on a regular basis, such as the case of flight shaming:

Scandinavian airline SAS AB has seen passenger traffic shrink 2% this year, while Sweden’s airport operator said it handled 9% fewer passengers for domestic flights this year than in 2018. Both have blamed ‘flight shame’.

Companies, such as Klarna Bank AB, are cutting back on business flights. The Swedish bank has banned all employee air travel within Europe and discourages long-haul flights.

A survey of more than 6,000 respondents in July and August showed that, on average, one in five travelers in the United States, France, Britain and Germany had cut air travel by at least one flight in the past year because of climate concerns.

While many of us are climate change skeptics, it is clear that something is going wrong with nature in proportion to our urbanization and population growth. People respond to that, and if they can do something relatively simple like take a train, they will do that.

In addition, many people would like a chance to cut down on air travel for business anyway, since it eats up time and generally is less fun than one might think. You can only eat so much fancy food and absorb so many free drinks.

The flightshame response shows us that people respond to cultural changes, especially to things that allow them to continue most of their normal lifestyles, but drop some of the most destructive elements. This proves convenient, since most of what we need is for society to drop laws and policies.

Business makes itself aware of culture, not just in a national sense, but in terms of the spirit of an age and the customer base. We can see this in an analysis of Latin America:

Generally speaking, in Latin cultures, there is a strong separation between the general population and those in power. These are countries that have a preference for cooperation, modesty and quality of life rather than achievement, heroism and material rewards.

Consumers here tend to avoid uncertainty and ambiguity, stick with the brands they know and love, and are uncomfortable with unorthodox behaviour and ideas. In broad strokes, the region is characterised by loyalty, hierarchy and implicit order. We sometimes call this a ‘Pyramid’ culture.

Such homogeneity is unusual. In other regions, like Asia, we often see more diverse cultural models. Asian countries mix ‘Pyramid’ behaviour with other traits seemingly inconsistent with a hierarchical structure including consensus behaviour and always putting ‘family first’.

We want a “Pyramid” culture in the West, since we seek to reverse The Enlightenment&trade and its policy of individualism, or the idea that the individual comes first before any larger order. This requires that we first have a culture of hierarchy.

Ironically, that hierarchy first requires that we have a culture of realism. Without some way to demonstrate prowess, there can be no hierarchy; if the prowess is measured in terms of the approval of others, one gets the same charlatans, actors, and salesmen who rule democracy.

In other words, we are fighting for a culture based on realism, or results in external reality, not utilitarianism, or the number of people who give a thumbs up, positive vote, purchase, or “attaboy” at the pub. One source calls this a correspondence theory of truth:

In Culture War 2.0 the correspondence theory of truth—with its commitment to the idea that there are better and worse ways to come to knowledge about an objectively knowable world—is no longer common ground. For those on one side of this latest fight, the correspondence theory of truth has been replaced with more subjective ways of knowing. But this is not merely a turn away from objectivity to subjectivity. Culture War 2.0 is marked by one side’s turn toward understanding knowledge as determined by identity markers like race, gender, disability status, and sexual orientation. And—so the theory goes—the more “oppression variables” comprise one’s identity, the clearer one’s understanding of reality becomes.

This misses some of the point of the correspondence theory, which states simply that something is true only if it is refers to something found consistent in reality; it is not enough for it to be “coherent,” or logically well-formed.

When one switches to the realist side, instead of the humanist side, it becomes clear that what matters is how our actions turn out over the long term, instead of how people feel or think about them in the abstract or even the short term.

Our cultural wave needs to begin with a focus on reality and the world we live in. How are things going under democracy? Our people are programmed to bleat out something about how we have the best technology ever and diversity is our strength, but is that really so?

Right now the cultural wave is under assault from within by well-meaning people who want to turn it back to focus on symbols. They want it to achieve emotional power, seem as simplified and focused as the Left, and reject all of the symptoms of our decline.

However, this provides the grounds for our defeat because it takes us further from realism and back into the realm of utilitarianism, where whatever is popular wins the day. This means that symbols, emotions, and snappy comebacks dominate over hard logic.

Much of the complaints about the Alt-Right come from this group, who often take their National Socialist and White Sharia memes too literally. Memes are provocation, or symbolic communication; the real task lies elsewhere.

As the Alt-Right regroups and joins other dissident movements on the Right and center, the cultural wave becomes an assertion of reality yet again. The Regime sells us a fantasy, and while we see it failing around us, the media insists that things have never been better.

Failure of symbols in this way will convey us to the forefront of growth in the West. There is no room to move in Leftism, since it now exists to defend its mistakes; the only open spaces exist out here in realist-land, where the noble win bigly and the weak are eaten.