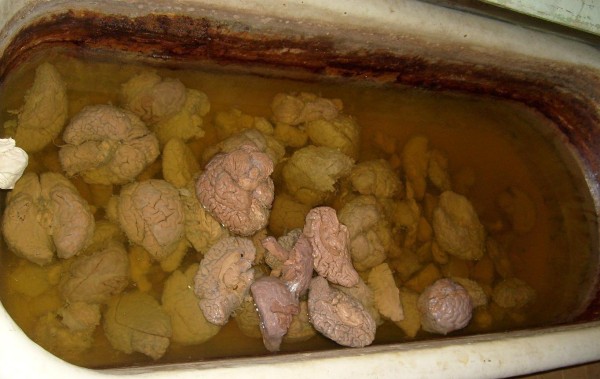 The American Psychological Association recently issued a bulletin in which it summarizes research which states that unemployed people over time lose the traits that jobs inculcate into them:

Unemployment can change peoplesâ€™ core personalities, making some less conscientious, agreeable and open, which may make it difficult for them to find new jobs, according to research published by the American Psychological Association.

What they do not mention is the converse: if people can lose these traits from not having a job, then jobs instilled them into people in the first place. Let’s look at those traits:

No solutions | The importance of working with nationalists of other races