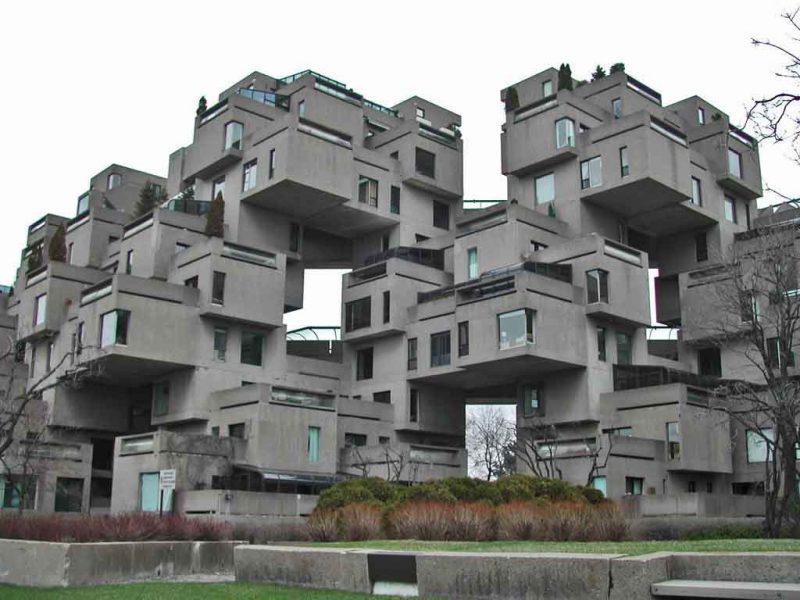 If any issue divides the dissident Right, economic systems would be a contender. Many want a social democratic or National Socialist society, especially among the younger, but those who are more conservative-oriented want a capitalist system.

This split reflects more what we have seen and less who we are. To the young, the health and purpose of society are most important; to the older, most people are lost drifters, so what matters is protecting the few sane people from the rest of them.

Those with a bit more experience will also be less social. They will have seen how even the nicest, coolest people can bungle a project in a group because of a lack of hard and fast rules. They like systems that reward performance, not coolness.

In defense of the young, they have a point. When you have nothing, the threat of losing a job and being homeless within a fortnight is more real. You have no family, friends, business associates, gold cards, or Costco memberships to fall back on.

Consequently, they fear capitalism. They envision greedy business owners forcing them out of jobs and onto the streets. Since they have nothing, they are wholly dependent on jobs — their families having been wrecked by the Leftist renovation of our culture — and think exclusively in terms of paychecks, bills, and how to get more.

When they get older, they will see it differently. They will own more stuff and be more secure in their careers, so they will be less afraid and more interested in eliminating the things that make life miserable or obstruct efficiency. They will want to retain more of their taxes.

Before they can get to that point, however, most of them are going to flirt with socialism. It basically extends the order that kids were under at school and takes it into adulthood. You go to class, then to your dorm or bedroom, and parents and the state fund it all.

This appeals because there is no risk involved. They know that, no matter what else, their bedroom or dorm is their own. They have a stable place from which to act. Even if the job does not come through — equivalent to failing at test at school — they can still continue to live.

In addition to these, a vast audience has formed which consists simply of people who want to be dependents. They work hard, in the way modern jobs are “work,” but they desire to have society carry the weight for them.

This outlook proves indistinguishable from selfishness. The narcissist around you aims to externalize as many costs of his activity as possible. He litters. He is loud in the apartment above you. He does the minimum at a job, leaving it up to others to fix the rest.

As a result of this wave of fear of capitalism, people are writing about how to “fix” it, forgetting that its current state is the result of a century of fixes which have turned out poorly.

Some of these attempts consist of a desire to change tax structure:

They’re pushing a reinvention that includes minimum global taxes and higher levies on tech giants like Amazon and Facebook. There are echoes of that in the self-proclaimed democratic socialists in the U.S. and firebrand Congresswoman Alexandria Ocasio-Cortez, who last week said “capitalism is irredeemable.”

At 49, Le Maire is the youngest finance minister among his G-7 counterparts. His grand ambitions also involve combating income-inequality, empowering governments to intervene in the economy, and forcing companies to be socially responsible and share more of their profits with workers.

“If we want capitalism to hold together work must be better paid,” Le Maire said. “There comes a moment when workers won’t tolerate it any longer.”

If we look at this critically, we see that he wants more subsidies to combat income inequality, more central management of the economy, more regulations, and profit sharing. All of these are socialist ideas.

Even further, he does not strike at the core of the problem. Workers are well paid; however, they cannot afford much with that because costs are high, especially of housing. All of his solutions would raise costs while raising wages, making those raises irrelevant.

Looking at his statement this way, we see that he is offering more of the same of what the West has been attempting since the 1930s: a capitalist economy, driving a wealthy entitlements state, which then reaps the rewards of those subsidized spending all that money on consumer goods, making the economy in theory more valuable.

To a more critical eye, it becomes clear that this plan creates false value. That is, business and the economy become over-valued because we calculate their worth based on activity instead of actual, tangible productivity.

The “service economy” also chose similar lines of thought. If we outsourced all the manufacturing, and hired everyone to fulfill do-nothing jobs like Facebook consultant and diversity manager, we would have full employment and people would spend all that money on those goods from overseas, making our companies rich.

It did not work out that way because all of our value was based on demand, which was in turn based on an assessment by consumers of the strength of their position, which in turn varied with world events. One hiccup in a distant market, everyone stopped spending, and a depression was inbound.

Let us look at an analysis of why he is wrong about the nature of value:

The problem is that even if you believe that, there is another way to make “profits,” at least in the accounting sense of revenues exceeding costs. Economists call that “rent-seeking,” or the use of favorable government rules and regulations to attract taxpayer-funded subsidies or protection from competition. Those government programs may allow producers to charge higher prices, because competition is kept out by regulation. Or the government may take money from taxpayers and simply give it to companies. Either way, no value is created for consumers. In fact, consumers are likely harmed because they are denied choices and have to pay higher prices.

Under a regulated system, rent-seeking becomes the norm, because companies are mandated to comply with expensive government regulations and laws — affirmative action, unions, and worker-protection laws first among them — and pass those costs on to customers.

Raising wages will not help because as soon as people have more money, the taxes that are producing that money will cause the higher costs to be passed along. Today a sandwich is $10; tomorrow, it will be $15. Unless your wages outpace the rise in costs, you lose.

In other words, the only way to “reform” “capitalism” is to reduce the cost of living, and to do that we have to cut out what government does, which is write laws and tax. That in turn will require cutting or eliminating benefits.

As with most human conundrums, our “capitalism is bad” obsession is a mere talking point designed to conceal the fact that our Leftist welfare state has turned capitalism into consumerism, which is a monster.

Many on the Right are trying to appeal to the young by offering them socialist-style promises, like UBI or a social safety net, instead of defending capitalism as the older participants would like. This divide will sink the Right, as it would sink any party.

To offer a forward-looking platform, we on the Right should offer what we always do: order and stability.

We can create greater order by cutting out the path of education and credentials that drives modern work, and then slashing away the high-cost regulations and ideological programs like affirmative action.

We can reduce housing costs by cutting immigration and relocating recent arrivals, especially illegals and “refugees,” whose housing demands drive out normal people, and whose behavior creates “no-go” zones which then make housing in the rest of the city more expensive.

By reducing taxes, we can give people more income, and they can use this to buy job insurance which will pay them more than welfare could in the case of a job loss. Even more, they could afford to work a lot less and still have a reasonable lifestyle.

This disturbs the Left, who are addicted to the idea of control, and with it the notion that if everyone is dependent upon a job and cannot escape the system, they will behave like good little tools and not rock the boat.

If anything else, that tells us why capitalism is useful. It exists outside of the state and its neat little echo chamber of ideology. Those who produce, thrive; those who do not get removed, and that means most of the Leftists would be sent packing.

As far as the idea of “pure” capitalism, we can remind ourselves that it does not exist. Culture regulates capital. With stronger culture provided by ethno-nationalism, we could get off of the consumerism addiction and focus on what really matters.

In life, the only finite commodity is time. People who work eight hours a day and commute for two have no time to speak of. They end up not knowing themselves and this makes them neurotic like Leftists.

The Right can offer a better plan: you own your life. Your housing costs a quarter as much, your money goes five times farther, and you are no longer obligated to support the raft of parasites, grifters, rent-seekers, free riders, and other useless people.

We will not get far trying to be the Left. If we offer socialism with conservatism, people will simply turn to socialism because it asks more of them. In capitalist terms, it is a better reward-to-cost ratio. It is simply more efficient.

For the Right to move forward however, it has to fully break with the Left. This means no equality, no subsidies, no Nanny State, and no socialism. We know that the present is a nightmare, and we cannot carry any of it into the future.