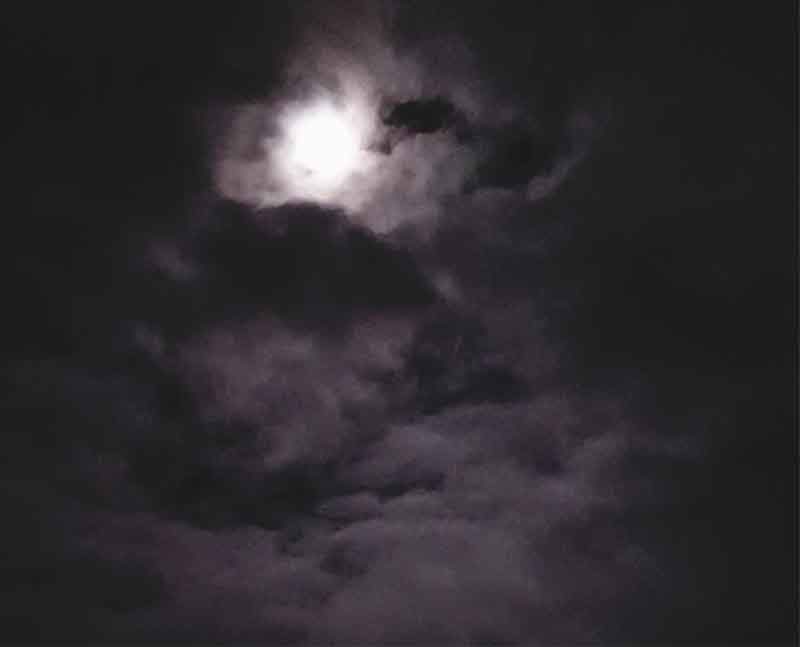 If you want to overcome the mental obstruction that causes cuckservatives to be cucks, you will have to stop supporting equality in any way.

Our founding fathers said that “All men are created equal,” which is a way of saying that people are born as equal as they are going to get and that it is error — no, blasphemy — to try to make them more equal than they were made. In the old Western European view, “equal” meant that no one got special treatment.

Unfortunately, “equal” was the wrong word to use, because it implies special treatment for everyone. Conservatives think that equality means meritocracy, where everyone gets the same shot. That never happens because to allow unequal results is to admit unequal abilities, which debunks the idea of equality itself.

This is why history shows us zero meritocratic societies or institutions that did not eventually become based in the idea of subsidies for those who were likely to fail. You cannot say your society is equal when half of the people are impoverished; you can only claim equality when everyone is about the same in money, power, and fame.

Naturally that conjures up a vision from the most Nordic of earthly Utopian Hells, namely a vast landscape covered with identical apartment blocks, where everyone gets into the same car and goes to identical offices, where they work in cubicles for the same salary as everyone else. Unions and socialists would love this vision, which tells you all that you need to know about them.

The instant you set one toe on the road to equality, that Utopian wasteland is the Hell that you have chosen. It might not happen in your lifetime, which is what past generations were betting on. Claiming you wanted “equality” made you rich and popular, so why not do it and then die before the bill comes due?

People are afraid to speak out against equality because of its social power. Every individual wants to hear that no one will be given a leg up over them. They like the torment of making everyone wait in the same line. This makes the individual feel important because no one comes before them.

As a result, conservatives fear to discard equality, and try to use it as a weapon against the Left — “they claim they want equality, but this isn’t real equality” — which causes them to affirm the precepts (argumentative assumptions) of the Left, and therefore defeat themselves.

This arises from an innocent desire to listen to the other party, see what they want, and then demonstrate to them that they are not achieving it. Unfortunately, it fundamentally misunderstands the meaning of the word “equality,” as in example from Roosh V:

SJWâ€™s do not view all humans as equal

Using a â€œprivilegeâ€ hierarchy, SJWâ€™s calculate the worth of a human being based on perceived injustices or wrongs that group has suffered since the time of ancestral man, using selective and narrow interpretations of history. SJWâ€™s elevate groups that they believe have received the least amount of â€œprivilegeâ€ in the past, and then use internet activism in the form of mobs and community purges to target those who are determined to have greater amounts of privilege.

Those on the Right tend to be life’s unspoken winners in that, rich or poor, they tend to have faith in their ability to change their lives for the better because they understand orientation toward the better. Those on the Left understand only a negative orientation, that is, their fear of the problems they see as insoluble.

For this reason, the Right sees “equality” as meaning that everyone gets a fair shot. We all get in line and take the test and those who do best get ahead. This fits with their endless dogma about hard work, responsibility, and civic obligation.

The Left on the other hand sees equality as meaning that life is adjusted so that everyone has the same shot. If one person has a lower IQ than another, he does not have the same chance as the higher IQ people, so the higher must be lowered so that the lower can be higher.

As it turns out, both are wrong. Equality in any form is toxic because it is a false goal. Our goal should be to find a place where each person can contribute, but this requires recognizing who they are. Instead of fearing special treatment, we should embrace it, but for those who are higher, not the lower.

There is zero point in forcing intelligent students to jump through hoops, memorize meaningless facts, and take endless tests when we know that these students are intelligent. Give them the raw materials appropriate to their station, and let them make the best of it.

Most will succeed. Some will fail; it is easier to clean up a few failures later than it is to force everyone to participate in what are essentially extensive obedience tests.

Even more, we know that traits are heritable. If a child comes from a family whose members are intelligent and morally good, the child will likely be the same, unless something has gone wrong (usually: sociopaths, perverts, or antisocial/criminal types). When you filter out the bad, you are left with the good.

The same applies to society itself. Each of us has a place in a hierarchy based on our force of intellect and force of moral character. The sooner we recognize that, the sooner we can apply those people toward doing what is productive, and everyone benefits from having a smoothly functioning society.

Equality as a concept is a hangover from the anti-king philosophies of the plebs. The plebs, noticing that they were poor and dumb, fell prey to the Dunning-Kruger effect. They could not understand that the reason the kings were above them was that the kings were more competent.

We are now in a time of the conclusion of many long arcs. These arcs occur when an idea is adopted by a population and seems to work for awhile, but as it gains power, it reveals its actual nature, and then becomes abandoned. One of these long arcs is equality.

Diversity, democracy, and pluralism are also part of the long arc terminus. Perhaps the idea of the managerial society is as well, and most likely any Utopian concept. We are realizing that the more we try to improve humanity, the more we weaken ourselves, where Wild West style societies avoid that fate.

In other words, internal competition is needed to separate the wheat from the chaff. Mutations happen in every generation, and if you do not weed out the weak, you end up with a society that prioritizes the weak through a theory of equality. For civilization, success is the path to doom, although Wild West “partial success” avoids that fate.

And yet, equality hacks our brains. It is a concept that conveys pacifism, safety, inclusion, and a lack of need to struggle. For humans — usually both self-pitying and self-destructive — this is like mental crack. We cannot resist its allure for long. And so we doom ourselves with the best of intentions.

Having Strong Culture Makes You Feel Better About Yourself | Does Diversity Really Make Companies More Innovative?