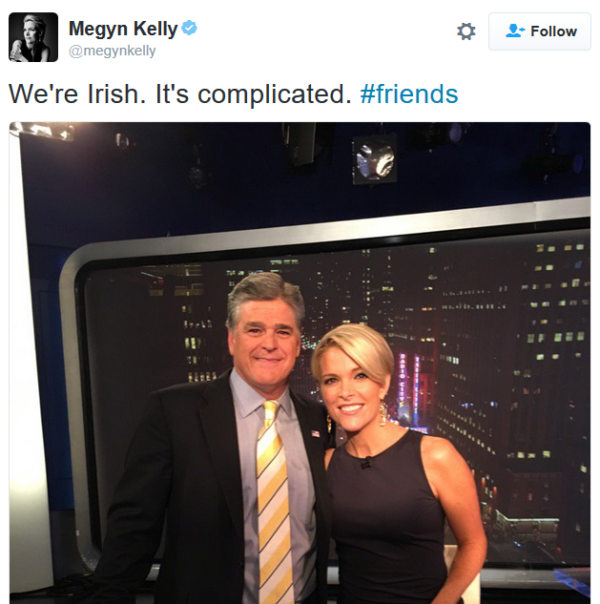 Conservatives do not succumb directly to the Left; rather, in classic Leftist strategy, they are covertly invaded, divided against themselves, and thus subverted and turned into a vehicle for Leftist ideas. This can be seen in mainstream conservatism through O’Sullivan’s First Law:

O’Sullivan’s First Law states that any organization or enterprise that is not expressly right wing will become left wing over time. The law is named after British journalist and former National Review editor John O’Sullivan.

…[A Left-drifting conservative’s] primary motivation is signalling his fidelity to the One True Faith by pointing at the nearest heretic and yelling “witch” [through] the use of the transitive property to link the targeted enemy to some imagined evil and, of course, the demand that the target abandon their position or face being branded a heretic [with] his issues are ruled out of bounds for decent people.

…They were always just to the right of the Official Left… [Their presence was] never expressly right wing, rather it was just a marketing vehicle for the people who started it. All of them have moved on as the enterprise served its purpose.

In other words, a market opportunity is created for Rightists, but the best product is one that is just like everything else, but different enough to appeal without invoking the ire of the rest of the herd. As a result, it drives away the principled Right and attracts opportunists, who make themselves a tidy income by blustering on about how different they are but in the end, giving way to the dominant trend.

The individualism of these opportunists converts conservatism into another form of Leftism, and makes it easier for the herd to accept because it is like what other people do, and humans are nothing if not conformist.

The Right can only beat this by making the big tent not intersection, but hierarchical. Conservatism must rediscover its core principles in the simplest fashion possible and derive all other principles from those.

As written about before on Amerika, the core of conservatism is twofold:

The corrupted form of consequentialism, destroyed the same way conservatism was, is a preference-based version that equates “consequences” with “what people think they like,” in a classic utilitarian gambit. The original consequentialism is looking at results not just in the present, but over all time, so that we can accurately and honestly compare different actions/causes.

Until the Right rediscovers this primal orientation, it will forever be subverted because its intermediate principles — free markets, liberty, freedom, small government — are in fact toes dipped in the water of Leftism, or close enough to it that the two will quickly become the same in the minds of its audience.

If it reverts to having a distinct path that is incompatible with Leftism, and therefore not subject to silliness about “bipartisanship” and “compromise,” it can achieve its goal of slowing and eventually reversing civilization decline. But when it gets made into a simplified and margin-oriented product like a cheeseburger, it reverts to being the same thing as everything else, just with added flavoring and no substance.