Freedom Of Association Is The Secession We Need

by Jonathan Peter Wilkinson on December 24, 2020 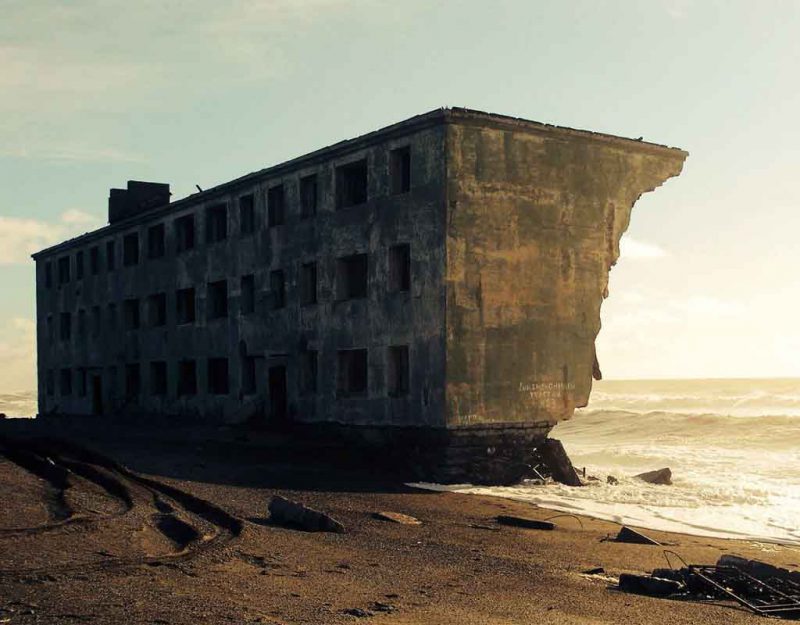 Wise and perspicacious historians have combed through the desperate records of Hitler’s dying dream. They now know, well and truly, why he slew himself down in the bunker. We all can now comprehend the wellspring of his deep and hopeless existential torpor. Hitler saw that month’s gas bill.

OK, probably not, but !DIVERSITY! is truly a tax upon all that we would ever dream. The repulsive farrago of uncultured and rotting demotic mystery meat destroys all achievement. They keep their eyes on the prize. The prize is the ruin of all that is different and better. One of the most true and honest songs a leftist ever wrote was Gil Heron’s “Whitey on the Moon.” Achievement, to those incapable of generating any; is the eternal and most bitter enemy.

The Diversity has no love for America. They want to keep it turning into Amerika and rape that futhermucker for what it is worth. There is no common spirit of unity that animates Civic Nationalism into an ameliorating spiritual force. Patrick J. Buchanan can simply accept that he has come to see a day he hoped he would never live to see.

In short, we Americans disagree on whether our country is a good and great nation worth defending, or a place that needs a deep cultural cleansing of its sins. And we have no common code of morality. One side is rooted in modernism and secularism and the other in the teachings of the Old and New Testament, Christian tradition and a natural law written on the human heart that is superior to man-made law. People who disagree upon such basic beliefs naturally drift apart, as we Americans are doing today.

So why is it that we can’t just naturally drift apart? When I smell the acrid repulsive odors of Marxism and Cannabis Sativa, I’m more than happy to float the hell on out of there. I could truly care less what David Geffen does at the bathhouse as long as those of his ilk stay the hell out of my life. In fact, we’d be one heck of a lot better off if nobody’s life actually mattered.

But that’s heresy. Lives have got to matter! No. They don’t have to. Nobody has a guarantee that their life matters. You either make your own life matter or it is dog feces. People who realize this brutal naturalism set forth a set of guardrails and aids to help those of their own tribe. The establishment of a fulfilling and legitimate culture is the road map to a meaningful and legitimate existence.

You follow the recipe, knock out enough of your reps, and execute the cultural plan. This assumes the existence of a culture. This assumes the possession of resources to do these things. This assumes that you are left well enough alone to execute this plan. So obviously, those who still know what a culture even is should rebel against The Great Reset.

Communities will need to build their own localized economies, using barter and trade and maybe even creating a local currency scrip (hopefully backed by some kind of commodity). They are going to have to insulate themselves from the lockdowns economically in order to defy the lockdowns in a practical way. Otherwise, anyone that does not conform to medical passports and contact tracing will be denied access to the establishment controlled economy and die of poverty. We have to create alternatives. We have to offer people a choice outside of tyranny, otherwise many will go along with the tyranny.

Finally, conservative communities are going to have to provide for their own security. Regardless of how the election situation actually ends, and even if Trump stays in the White House and refuses to concede, martial law is an unacceptable scenario. Conservatives don’t need it anyway. We should be establishing localized security (otherwise known as militias) composed of any able bodied person in the community that wants to join. These militias would have to form as unofficial organizations, as it is unlikely that state politicians will sanction them.

Good luck with that. It’s happened among homogenous groups who were unified around a strong community. Rooftop Koreans can do these things. The People’s Demotism of Mystery Meat has no prayer. So how do you get away from the trash? What enables you to go Benedict or Galt? A major part of the aims of The 14th Amendment was the complete destruction of this sort of thing.

To get away from the rotting masses of demotism, then you need to go off the books as much as possible. You have to have your own lines of organization and communication. What the Leftards don’t know they can’t screw up or parasite off of. Separate everything that you can separate from the masses.

What you cannot separate, protect in an aggressive posture. Make stealing your possessions and hurting people you care about cost more than violating the neighbors. This is the only thing that a Leftist understands. They tell you to cuck so that you will be weak. Weak targets are easier to molest.

No, you won’t be able to beat the entire National Guard or a 400 Orc Black Lives Matter Mob. You just make yourself a more expensive and painful target for these organizations to engage. Crowdists are individuals. They run with a mob for the same reason gazelles do. They want to reduce the likelihood of personal harm while robbing or destroying the property of others. Make yourself a pain in the butt to loot, and the mob won’t stop looting. They will just go loot somebody else.

You create Freedom of Association by finding creative and devious ways to enforce its doppelganger. You have to make it expensive for people who you don’t want in your vicinity to remain there. If you own a store, don’t carry what they want to buy. If they live in your neighborhood, take over the HOA and put in some rules they won’t appreciate. If they pollute and then enstupidate your local schools, homeschool or go private if you can afford it.

The case where WaPo told the predominantly Asian parents that learning pods were racist because literate children had an unfair advantage during the Covid Pandemic tells us all we need to know about the Left. It’s gone from hatred of Whitey on The Moon to a systemic and institutionalized antipathy towards anyone who is willing to seek and pursue intellectual knowledge. It’s wasn’t Whitey on The Moon that was the problem. It was the entire concept of somebody thinking outside the straight-jacket and getting something done.

It’s lost on no one, however, that the children who join home-schooling pods won’t be randomly selected. Home-schooling pods with teachers that are hired by parents will be the purview of the rich (or at least the richer). Hiring an experienced teacher to work full time for a year — if you pay all the required taxes and provide health insurance — could easily cost $100,000 or more. If you split this with five other families, that’s still $20,000 each — an expensive private school that’s simply out of the range of most parents.

MinGov is an interesting concept. It would certainly offer a lower gas bill if it worked. But it can only work in one way. It has to be a based on a network of separate, unique, unified groups. This only happens in an environment where Freedom of Association – and Freedom of Disassociation, are excepted concepts that are part and parcel to a bedrock right.

Your culture is who you ally with and associate with. If you cannot control that, you do not get to build a workable culture. This prevents the individual from advancing. The leveling effect of the diversity sarcoma prevents the fostering of the type of people who can build a functional nation from the bottom up. MinGov is only as good as its bedrock, local level. That is only good with Freedom of Association.