Why We Need To Censor Mass Media 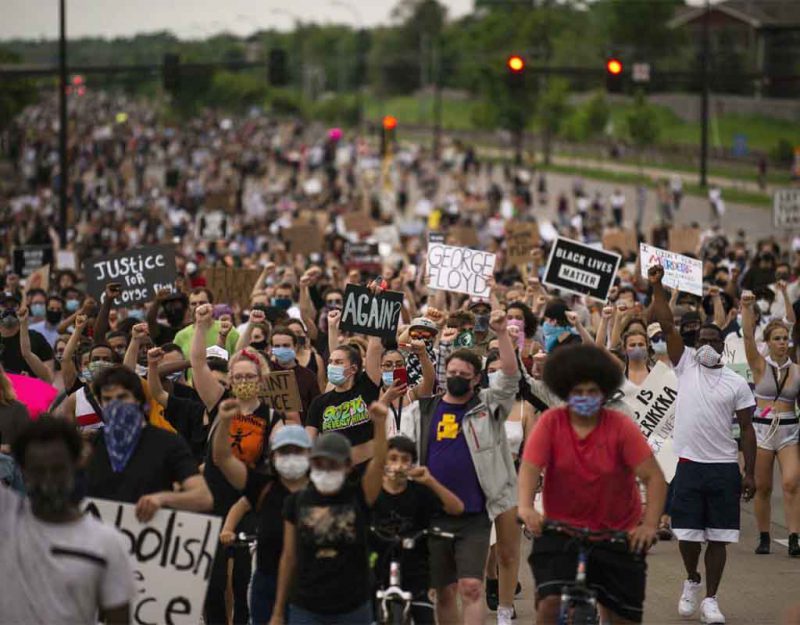 History entertains us with its perpetual epicycle: something exists which is so unknown or scary that no one wants to discuss it, therefore it exists as an invisible major problem while the society pursuits symbolic or smaller problems, until someone finally breaks taboo and ushers in a new era.

Currently we — humanity; perhaps including You and I — is dodging mention of the grim fact that democracy depends on everyone having equal rational ability and applying it to the task at hand, when in fact we are vastly different and most people vote by psychological factors, not real ones.

This shows us three fatal flaws of democracy:

Regular people tend to figure out what group they identify with, then how that group is voting, and they vote for that, especially if it conflicts with what they know to be true, because if there is a conflict, they are afraid of getting kicked out of the group.

They get their information about their group and its activity from the media. Much as we have had problems with yellow media such as in the 1890s, or during the 1960s while the Vietnam conflict raged, we now have a problem with masses misled by by the media in a couple crucial ways:

The goal of all art and entertainment is a suspension of disbelief that causes us to overlook the fact that it is fiction, a paid product, and the design of relatively few humans. This creates a symbolic reality, where we are more concerned with what is sociable (“good”) and existentially frightening (“evil”) than actual consequences of our actions in reality, in which people exist in a state of distraction and oblivion so that they can function.

We are seeing how toxic this can be, especially as we are roiled by conspiracy theories:

No country can survive when it is manipulated in this way. It will self-destruct since the voters have the power, and the voters are following a media that both floats them in happy bubbles and inflames them about conspiracy theories that do not represent reality.

Perhaps the twentieth century was the century of the individual, when allowing each individual to believe, act, and speak as he wanted was the popular thing; individualism of this nature was seen as liberating.

Now that the party is over, and we are staggering around the kitchen with a hangover trying to make an omelet out of ketchup, eggs, and week-old french fries, it has become clear that the distinction between individuals is more important than universal freedom.

Some can figure out the situation more than others, and we want everyone to benefit from the competence of those few. Allowing an unchecked media simply invites herd oblivion and panic, and as we see daily, will guide us into collapse.