Having Strong Culture Makes You Feel Better About Yourself 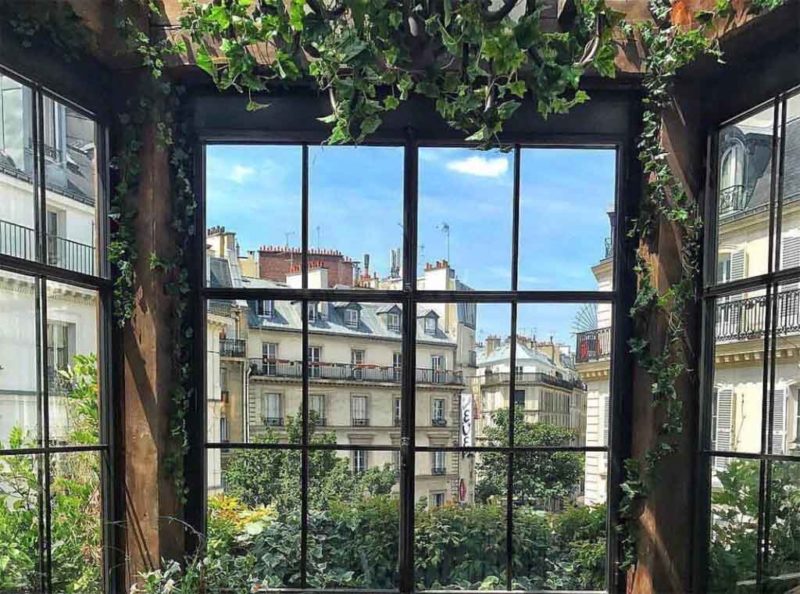 We live in the era after individualism won. It achieved its victories in tiers, creating a plateau of dysfunction on which to build its next level, but eventually peaked with the election of Barack Obama and the rise of Angela Merkel, both of which showed that our societies were completely inverted or turned against their founding principles.

The individualist idea says that there is no order greater than the individual, and that the individual finds happiness by fulfilling a personal vision that is not dependent on any larger order. In other words, every person is a world, and the world is merely the canvas on which they paint their grand vision of themselves.

Traditionalists — those who see the human goal as adaptation to an order both material and metaphysical — take a different perspective, which is that the individual finds meaning through the process of responding to challenge and defining himself. We know ourselves through struggle to find out what is meaningful.

We might call the traditionalist vision individuality in contrast to the individualism which is compatible with herd behavior because groups of people unite on the interest that each has in suspending anything more than his own personal obligations. Individuality is not enhanced by individualism, but replaced by it.

New research suggests that the traditionalists are correct. It turns out that our concept of ourselves is dependent on culture, which means that culture enhances rather than reduces individuality:

Although autobiographical memory, like many other cognitive faculties, has been traditionally viewed as an individual matter and a product of the mind or brain, research in the past two decades has revealed the central role of culture in human cognition and remembering.

We have obtained critical evidence that two intrapersonal variables â€“ self-construal and emotion knowledge â€“ and one interpersonal variable â€“ parent-child reminiscing â€“ play important roles in driving the cultural differences in the content, structure, emergency, and general accessibility of autobiographical memory. In addition, we have conducted studies to investigate how these intrapersonal and interpersonal variables themselves are influenced by culture through early socialization practices and parental beliefs and goals. Together, these studies illustrate that autobiographical memory emerges and develops as both an individual expression and a cultural product.

As might be expected, some of identity emerges from “individual expression” but since this is understood through culture, our memories are ultimately shaped by the process of culture. This rejects the idea that there is some universal truth for all people because what we value and how we see ourselves is expressed in terms of cultural values.

This fits with the traditional idea that people act for recognition in the context of their culture. Culture is a standard expressed in values and principles, and every act we take is measured against that standard. Those who further advance the standard rise in social status, and those who do not, lose status.

If the 1960s brought us the idea through the Worf-Sapir hypothesis that language shapes thinking, our knowledge now turns to how culture shapes perception, and therefore how none of us exist in a vacuum. There is no universal culture or values system, nor can the self be the root of our knowledge of individuality.

Tom Wolfe writes about this cultural revolution in his essay “The Human Beast”:

Today, Charles Darwin still reigns, but his most fervent followers, American neuroscientists, are deeply concerned about this irritating matter of culture, the product of speech. Led by the British neuroscientist Richard Dawkins, they currently propose that culture is the product of “memes” or “culturegens”, which operate like genes and produce culture. There is a problem, however. Genes exist, but memes don’t. The concept of memes is like the concept of Jack Frost ten centuries ago. Jack Frost was believed to be an actual, living, albeit invisible, creature who went about in the winter freezing fingertips and making the ground too hard to plow. Noam Chomsky has presented another problem. He maintains that there is no sign that speech evolved from any form of life lower than man. It’s not that there is a missing link, he says. It’s that there is absolutely nothing in any other animal to link up with. It becomes difficult for Neo-Darwinists to continue to say that structures consisting only of words are not real and durable. What accounts for the fact, to choose but one example, that Islam has directed the lives and behavior of literally billions of people since the eighth century?

Princeton anthropologist Clifford Geertz has written, “There is no such thing as a human nature independent of culture. Men without culture would not even be the clever savages of Lord of the Flies.”

Another way to understand this can be found in the concept of social capital, or the knowledge about how to live and socialize passed down from parents to children and shared in a community. Culture is extended social capital, and consists of behavioral codes and values objectives to guide people in life.

It ultimately triumphs because it brings comfort. In a world of infinite options, people want to know what to do so that they live well and will be respected by others. Culture represents a heuristic of this, showing them a path for which they will not be criticized, and enshrining the best knowledge of past generations.