In stable countries, eugenics is the tool which can be used to change the general traits and abilities of the general population. It does this by selecting desirable individuals to become a majority rather than a minority.

Itâ€™s a fact that some people will always be better than others, in varying qualities, and if we are sane, we will remove the criminally stupid and replace them with higher quality individuals who we can trust not to wreck the biosphere with overpopulation and wasting of natural resources on mundane consumerism.

Itâ€™s evident there is a shortage of intelligent people in any country we observe, and an abundance of dim witted people who look human enough to be intelligent, but are nothing of the sort. If this was spoken to a population now, it would be suicide because it is simply not popular to tell stupid people they are stupid and must reduce their breeding, they would riot, smash and stampede.

So instead of declaring out-right genocide against the stupid, in stable regions that need to evolve, they can zone off areas for higher quality people who contribute toward civilization and leave the lesser to fend for themselves, to which they would only form a mob of starving, stupid peasants â€“ after all, they have the â€œhuman rightâ€ to eat, drink and be merry, and they’ll kill to prove it, so why shouldnâ€™t God just give it to them?

Itâ€™s cheaper to kill the huge distances between worthwhile people rather than the majority of people themselves, instead zoning them into their own territories, trying to keep out of reach, allowing naturalized selection to do all the work (post peak-oil, convergence of catastrophes, civil war, AIDS, etc). The zoned area would attain total self sufficiency, a seed for a better future.

Then it’s only a matter of helping nature by chipping off their numbers, piece by piece, carefully expanding the zone of the higher quality to enclose the whole country. Nature repeats this pattern, so should we.

Toward the next epoch of civilization.

Once a population of higher quality is concentrated, they could then begin to advance toward the next epoch of civilization itself. This involves a migration toward an extreme environment leaving the rotten population behind to die of its own incompetence, especially if it is too big to simply replace at the time.

There are new varieties of civilization possible, because civilization so far has been focused on soil based agriculture as the main support for it. This can be changed in the future with the use of Closed Environment Agriculture and Closed Environmental Life Support Systems. What’s more, is whatever is achieved with these will help space settlement needs and can be developed thoroughly before even leaving the planet, both allowing more compacted, higher civilizations.

These greater civilizations can be created in ‘transnatural niches’ for an advanced population – these are new settlements deep underground, in the oceans – on the bedrock and in floating cities, leaving flat land (for wilderness) in preference of mountainous land where biodiversity is generally lower and finally to thrive in ice deserts like Antarctica and Greenland, Svalbard, even the Sahara as an interesting contrast. 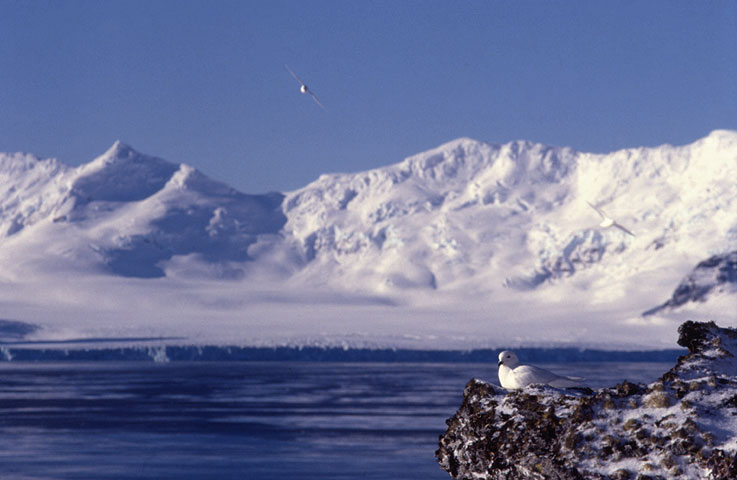 This benefits us in a number of ways:

Passive aggression | Liberalism is the cause of inequality