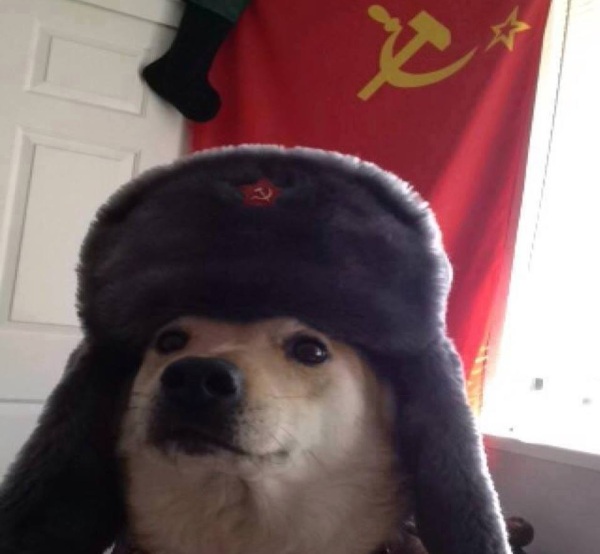 Under the kings, men fought wars for territory. Even most “religious wars” boiled down to this basic concern: who controlled the territory between domains.

Then came the Enlightenment, the Revolution and the Napoleonic Wars, introducing us to Ideological war. Now men fought for ideas, which assumed that people actually understood not only those ideas, but what their effects would be if put into practice.

Children of the ages after war for ideology became children of perpetual war. Unlike territorial wars, ideological warfare does not end until one ideology has total control of the world. Every belief system knows that until it has a space of its own, it is under constant threat of being replaced; with ideology however, the belief itself is in question, and so anyone who believes differently must be squashed lest they spread the word that one can both ignore the ideology and have a perfectly fulfilling life.

Wars of ideology seek territory, also, but it is not land; it is human minds. They seek not just military victory, but conquest of all opinion. They are not won until they do this because, in the hands of fickle voters and other public opinion, a mild hiccup like a hurricane can be blamed on the party in power and remove them. Voters and other public opinioneers do not distinguish between a fault of the system and a crisis like a temporary economic downturn. Thus control is essential to prevent any competing system from possibly thriving during those times.

All of us who grew up in the West grew up in the shade of World War II. Itself a continuation of World War I, the “war to end all wars” by conquering the world for liberal democracy, WWII was the latest iteration in a line of ideological wars leading back to the Napoleonic Wars. We were not fighting for practical issues like territory and nation, but for banners, symbols and the ideologies they represented. WWII continued through the 1990s through the Cold War and now has transitioned to post-colonial wars which amount to remnants of the WWII order battling it out over control of former colonies.

With the conversion of the West to full ideology following WWII out of a desire to avoid being compared to Hitler’s National Socialists, Mussolini and Franco’s Fascists, and the imperial regime of Japan, the root of ideological warfare took hold in the internal affairs of the West. This is where the Frankfurt School, Gramscian social engineering, and Cultural Marxism come into play: instead of fighting wars to unite our population, set them against one another, with one group steadily growing because it both adheres to ideology and rebels against instances of it. Thus we get 1960s rebels, who preach a radicalized version of what the founding fathers espoused, yet attack every social institution with sexual liberation, drug use and moral abeyance.

In recent years, a backlash has begun. Instead of dictating society by ideological goals, we should look at engineering concepts, say these dissenters. Look at what we know to work, and apply that, instead of trying to achieve prescriptive ideological accomplishments. Focus on how to build a society as we would build an operating system, garden or factory assembly line. We know from 6,000 years of history what fails, what works to an adequate level, and what promotes thriving. The choice of what we desire is thus within our hands, and we can use the corresponding methods to avoid this calamity.

Ideology does not like this approach. Ideology rewards goals that cannot be attained as they keep the actual goal in sight which is the perpetuation of the ideology. The best war is one that never ends, with an enemy who can be blamed for all things, and all of us needing to sacrifice to avoid losing. This scenario unraveled early in the days of the French Revolution: if something did not work, for example a local leader stole all the bread, accuse him of being a Royalist and execute him. Onward! The USSR employed the same approach, as do most ideological regimes, including in the West where we simply ridicule the person in the press, accuse them of having bad ideas, and “execute” them by ensuring they will never work again.

The power of ideology is that it can capture dissent. It is, after all, the language of Revolutionaries itself, so any rebellion belongs to it in spirit. It also has no problem sacrificing its members so the ideology can move on; it will execute the bread-stealer, and use this as a “teachable moment” for the ideology. Any rebellion inevitably leads to a declaration by individuals that they feel under-represented in power or wealth, so the response is to spread the power and wealth, which further reduces any enemies of the ideology. This enables the ideology to spread through a process of destruction and saprophytic nourishment from the remnants of decay. Its end-game is collapse, at which point what will exist is a permanently militarized, genderless, raceless, cultureless, historyless population who require strong leaders to command them — as is the norm in the third world everywhere.

We who seek to unseat the ideology and end the ideological wars must strive to avoid carving out too little as we excise this infestation. The whole thing must go: the idea of the individual as autonomous moral actor, of a society based on conflict and compromise, of what should be versus what works. We have grown up in a miserable world — where leaders are liars, women are whores, jobs are jails, religion is schizophrenia, society is commerce, morality is larceny, and our purpose is to be a Worker and to uphold ideology while ignoring the consequent existential emptiness — as a result of the ongoing ideological warfare. Children of the West, liberate yourselves from liberation!