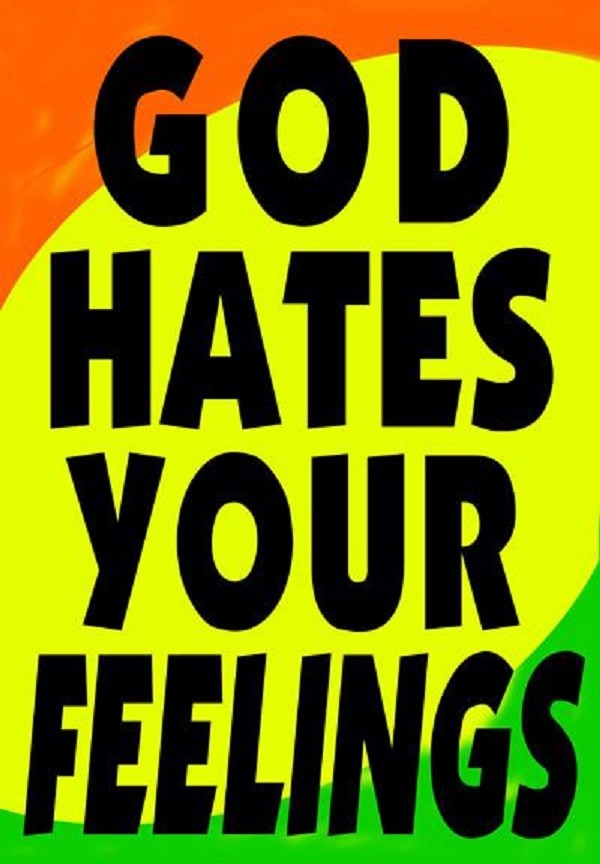 For example, we see people starving in the street in a city.

The liberal says that we must have compassion for these people and feed them, house them and give them medical care. Even more, we should set up institutions dedicated to helping them, and systems of welfare to subsidize them if they are unable or unwilling to work. This method appeals to our emotions: we see ourselves starving on the street, because humans project themselves into every other living being they see, and we become afraid. We ally our fears for ourselves with policy regarding the starving.

A conservative will ask what the cause->effect relationship is, and tend to shy away from broad categorical declarations in favor of looking at individual cases. If a person is starving because of a single sudden incident that was not of their own doing, we tend to think that local charities should address this, and conservatives — who give more than liberals on average — have no problem opening their wallets and donating their time to help.

Conservatives oppose the direction solution of finding everyone who can claim to be starving and giving them food and care. This is not from fear of cheaters so much as it arises from the knowledge that, without finding the actual cause, we are setting up a feedback loop that rewards poverty. Be starving, get money. This encourages society toward a role where survival and happiness are not duties of the individual, but a duty of society which it can never fill. Human misery is infinite; when this task is passed on to society, it will extinguish itself trying to meet an infinite need.

Further, society can never really address that need, because a chronically starving human is that way because of some underlying cause: depression, insanity, incapacity, or some other dysfunction. At least until society becomes so dysfunctional that being homeless is preferable to a “normal” life. A conservative would aim to address that root problem rather than its symptoms. Liberal compassionate care reminds me of palliative care for terminal patients: keep them comfortable, drug them with television and alcohol, and wait for the inevitable end.

In my mind, the greatest question would arise from this one: is society fair? That is, does it give good things to good people and bad things to bad people? This is both Darwinian and compatible with religious morality, which hold that the good should be something we all aim toward and the bad sent away. Society needs to establish a feedback loop where good receives good or it has created a negative influence which rewards badness and thus, will get much more of that instead of good. Liberal compassion tends to, by being a projection of the emotion of the liberal and not a reflection of the situation out there in the world, increase badness.

Setting off a chain reaction | Nobility