How Meritocracy Defeats Itself 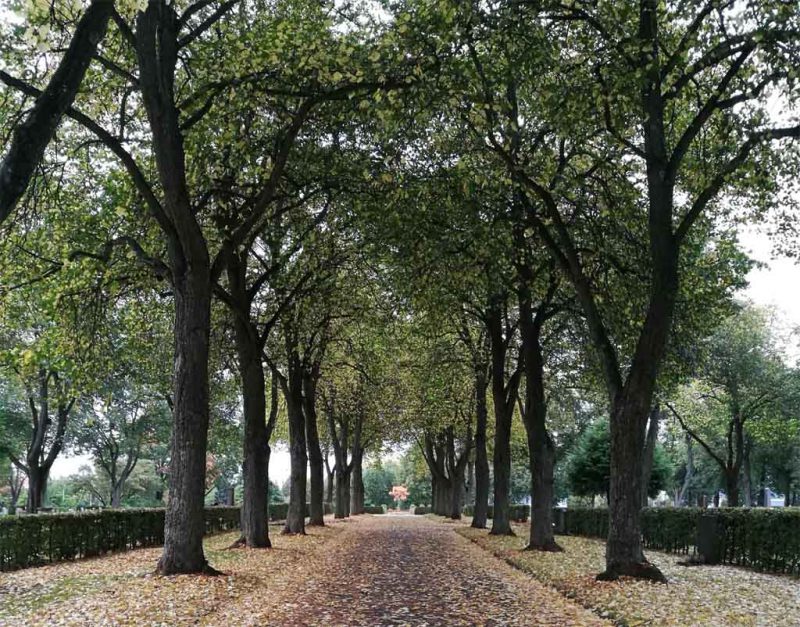 Conservatives like other modern people are addicted to the notion of power, specifically that they can make a rule and others will follow it, allowing the conservative to sit back and pursue the good life unthreatened.

Humans love self-running systems of this nature. They like to think that it does not matter who joins the police force, so long as he or she knows that promotions occur for good behavior and penalties appear with bad behavior.

Every person who visualizes a self-running system visualizes himself running it. He is the police chief, the judge, the lawyer, and the reporter who keep the cops in line. What he forgets is that these people have the freedom to be bad, and then so does the cop.

In fact, conservatives especially forget that the world does not share their view of what is right, and often simply acts for what is convenient for them personally. Most of the world acts this way; cops take bribes, judges receive large gifts, and the “right thing” is not done.

As part of this fascination with the idea of society running itself, which appeals to the freedom obsession of the conservative, conservatives adore meritocracy. They say, thinking themselves clever, “We do not need equity, we need meritocracy. That’s better.”

The problem with meritocracy however appears when you look deeply into it and realize that it is based on egalitarianism, or the idea that every citizen owns an equal property in society and therefore deserves the same chance as any other.

On the surface, this sounds fine, until you realize that it means that people are tested by system, and that it will pick those that serve it. To enable this, it will insist that the property of each person in the form of their chance be delivered, deserving or not.

For example, most conservatives would say that women deserve equal opportunities to men, but this rapidly becomes a property when meritocracy is applied in converse:

Women, according to the students, are being shut out of social and economic benefits offered by all-male fraternities, including access to their alumni networks that can help land coveted jobs

“It’s not only breeding a very toxic sexual culture but also is giving undue economic and professional benefits to the male fraternity members,” one of the plaintiffs, Ry Walker, a junior majoring in astrophysics and African-American studies, told The Associated Press.

In this case, because we assume that women are equal, we assume that they should have a chance at anything, including something that someone else has set up. Otherwise, they are being denied access to their property of equality.

Between the two of us in casual conversation, we can admit that the reasoning behind this lawsuit is simply, “If you have it, I want it.” However, in the way we have set up our legal system, one person has something that another cannot access, so this is not meritocracy.

The backward application of meritocracy to its own results always shatters the image. In theory, a fair choice sounds grand; however, when you look at the results and they are vastly unequal, most people will say they simply did not get a fair choice.

Since they will have to prove it if they point to an individual, instead they will blame the system. Someone else has something they do not; both parties are human; obviously, the meritocracy did not work or was sabotaged.

Even more, consider that a meritocracy is applied by people, no matter what their credentials, and inevitably tested with memorization and obedience trials. This means that no meritocracy will be perfect, which gives rise to criticism of it as unfair.

In fact, that assumption of fairness destroys meritocracy. When a system claims to be fair, it is accountable for any deviations; when no system of fairness exists, there is no such claim, and the complaints fall on deaf ears.

When in an unfair world, when a fraternity achieves networks that no one else has, it is up to those others to build their own networks. In a fair world, however, the comparison invites the suggestion of cheating, since one has more than another.

Every time humans try to impose “fairness” on the world, we end up with a tyrannical bureaucracy and an angry mob that tears down any who rise above it.

In the modern West, these take the form of an industry collaboration and a mass culture which pillories people on Twitter and crucifies their careers on LinkedIn. Captured by egalitarianism, the West thinks solely in terms of the rights of the herd to consume the commons.

We can see this pathology in the debate over right-to-work laws:

The controversial labor law was approved by the Legislature just over three years ago. It said that employees in a union workplace should not have to pay dues if they chose not to become union members.

Circuit Judge Jennifer Bailey tossed out the law saying it amounted to the taking of union resources.

Some argue that giving corporations tax breaks for R&D are also taking from the citizens, who otherwise would receive those taxes. Others will say that denying illegal immigrants benefits is taking from them. This “entitlement mentality” arises from the second stage of meritocracy.

In the first stage, we assume that the playing field is level and apply uniform rules. In the second stage, some find that they did not get what in their minds meritocracy promised, which was the ability to follow a procedure and get to the easy life.

As with the sorority feeling that since the fraternities had better networks, those should be open to sorority members, the entitlement mentality rests on the idea of people not having agency. By promising a “fair” world, meritocracy creates this outlook.

When the world is seen as unfair, as the Founding Fathers did with their continuation of the idea that birth is the only equality we experience (“all men are created equal(ly)”), people realize that it is up to them to create what they need.

Various religions describe envy as a sin for this reason. The individual or group must create what they need; envy of others simply misdirects from this notion. If the sorority or union needs more networking or dues, they can create them.

In the same way, when other ethnic groups see that the first world is prospering, they must take that knowledge and create their own prosperity. Anything else gets us into the loop of declaring meritocracy, seeing that it did not work equally, and then in the name of “fairness,” tipping the scale and eventually implementing positive bias in favor of the less successful, at which point we effectively replace the competent with the incompetent while congratulating ourselves on being moral leaders.

Contrast this to the can-do attitude of small business leaders:

“In essence they’re working for free, but I can tell you every single person who has knocked on my door for an internship or work experience has ended up with a job. Every single person, because they back themselves.”

All of the successful people in life that I know have worked for free at some point. Whether volunteering, internships, or going above and beyond the call of duty, it has enabled them to take projects to completion, get skills, make contacts, and otherwise advance themselves.

This is not capitalism, but life itself. Meritocracy, like egalitarianism, positions itself as a layer between the individual and life itself. Then, when it cannot deliver the promised fairness as perceived by all individuals, it rapidly morphs into subsidies.

Affirmative action is a subsidy. Unions provide a subsidy. Our many laws about treating people fairly do as well, since they grant extra power to the individual against the organization, not realizing that in most cases that organization is merely channeling the needs of the market.

Our ancestors knew this and as a result, did not create systems based on meritocracy. They created hierarchies of competence and rewarded the good. They knew that any assertion of “fairness,” always interpreted by humans as “muh equality,” led down the road to ruin.

Modern conservatives have forgotten this ancient wisdom and, in their desire to seem “nice,” have embraced meritocracy because they think it is a rebuttal and compromise at the same time to egalitarianism. They are deceived.