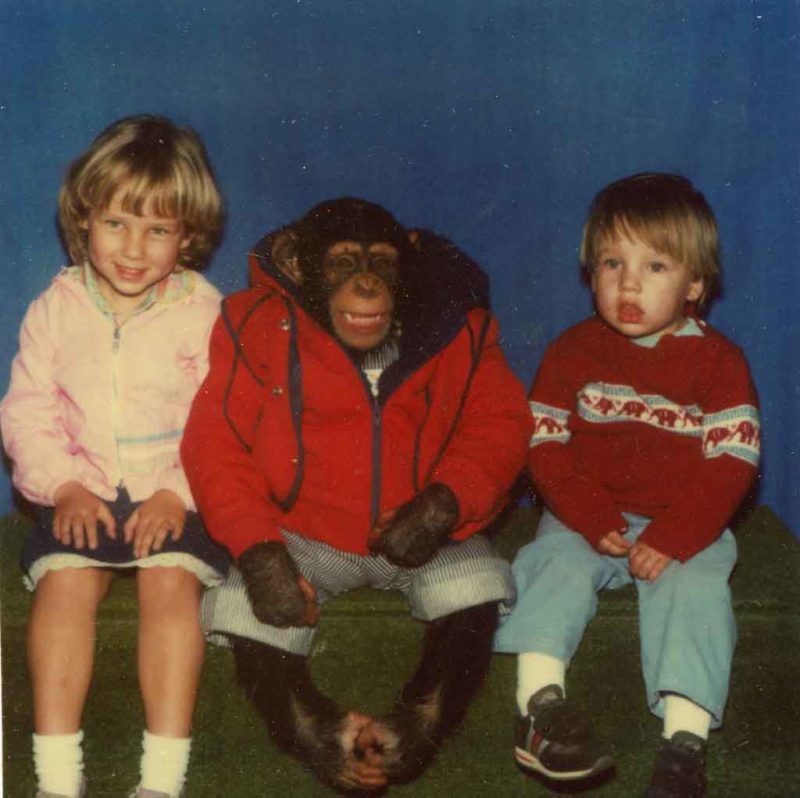 Drilling down through many layers, finally we get to the core of the notion of “diversity,” which as usual in human scenarios is game-playing, or an attempt to simultaneously suppress others while advancing oneself, which means that the public reason offered differs from the actual reason.

Diversity is the new meritocracy (via /.):

We used to build roads from A to B. Now we construct transportation infrastructure with environmental, social, economic, and political impacts. The complexity of modern problems often precludes any one person from fully understanding them. The multidimensional or layered character of complex problems also undermines the principle of meritocracy: The idea that the “best person” should be hired. There is no best person. When putting together an oncological research team, a biotech company such as Gilead or Genentech would not construct a multiple-choice test and hire the top scorers, or hire people whose resumes score highest according to some performance criteria. Instead, they would seek diversity. They would build a team of people who bring diverse knowledge bases, tools and analytic skills.

Reading critically, we can focus on their actual agenda:

There is no best person.

On the surface, they want to find different specialized people for each specialized role, and this makes sense if there is enough that must be learned in each of those roles that specialization makes sense. Individual humans can generally master only a limited range of information, say perhaps 150 nodal points, so this preserves knowledge.

In reality, what they are doing is denying ability. Instead of choosing the best, i.e. the person with greatest natural intelligence and moral discernment leading to the maximum chance of choosing not just the most efficient choice but the choice most compatible with the natural order, they want the most obedient students in each area.

The reality of this situation is that we do indeed need the best people, and then to subject those to the learning required to handle each discipline. There is no substitute for genetic/biological intelligence and moral awareness, and with those skills, a person can handle any discipline. Specialization is an illusion.

Humans keep looking for excuses for why we do not need social order. Social order consists of “bands” of people, with the best on top and everyone else arrayed beneath, to ensure that the decision-makers are those who are most competent, instead of the other way around as it is in our present tense civilization.

Meritocracy is an illusion. It consists of the notion that instead of choosing those who are obviously the best, we must subject everyone to a series of memorization tests and other hoop-jumping exercises, in order to find those who are most committed. This drives those of natural ability away because to them it is reductionist and insane.

For the last century, scientific managerial bureaucratic meritocracies have consistently chosen the idiots capable of the most memorization and rejected those who can operate outside the narrow channel that education, bureaucracy, and specialized jobs provide. As this has happened, competence in our society has taken a slide.

This presents a paradox: either we can educate anyone into a certain role, or we need raw material which is above the norm… meritocracy denies the latter, but affirms the former, making it have more in common with the egalitarian view that “diversity” is more important than competence.

This notion proves consistent with the modern habit of rationalization, or choosing data which fits our concept of all people being equal. We deny the inner differences between people, assume equality, and then choose those who fit our ideological concept, reasoning away the gaps in understanding that result.

Humans keep looking for more excuses to prove that we do not need social order with a hierarchy based on force of intellect and force of moral reasoning, and as a result we end up with conformists who are those who are expert at our system of tests and hoops through which to jump, and results of their reasoning falls short of our ideal.

That reveals to us the nature of the modern time: trained monkeys, responding to our formalized tests, who know the how but not the why of our social order, and correspondingly do a bad job of it. As the mental fug of equality fades, people are seeing through this illusion, and demanding actual proficients instead of obedients.