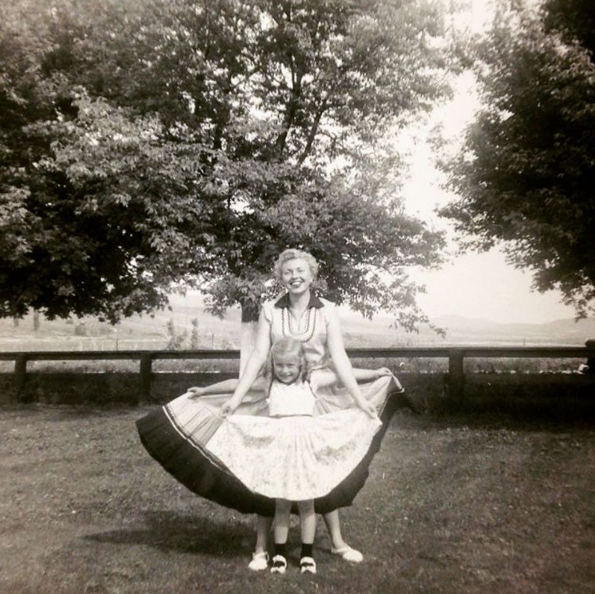 Feminism disguises its origins, but its essence arises from egalitarianism, this time applied to the sexes. Much as the classes were once democratized, now the sexes are as well, which means that women must be “equal” to men; this democratizing process only occurs through one method, which is reducing standards so all can participate and taking from the productive to give to the non-productive.

It is therefore not surprising or shocking that feminism, which argues for equality, does so by advocating a force inequality by which those who naturally succeed are penalized in order to subsidize those who naturally succeed less. In the process of advocating this, it becomes a movement against men, which then turns women into replacements for men, destroying all hope of equitable relations between the sexes.

Rebecca Lemke criticizes this tendency of feminism by pointing out its alienating properties… for women:

I was supposed to believe what we (women) wanted was equality, but I never believed it.

Feminism, not the patriarchy, was what tried to steal my choices and my femininity.

When equality — not harmony, or like an ecosystem, a balance between unequal but vital parts — becomes the goal, it turns women into men and men into women as a means of evening out those inequalities. This in turn redirects the question of what actions are desirable from doing what is good, to acting toward equality, which is a proxy for the good.

This sabotages women’s hope of a family without internal politics of resentment. Men and women become competing forces, and as enemies, treat each other poorly, which means that they have trouble staying married. This in turn deprives both men and women for what constitutes the best option for life, an enduring love, marriage and family.

From this comes the destruction of the family for trivial reasons, not the large scenarios of evil victimizers versus innocent victims the media likes to portray, leading to decreased happiness for people in marriage:

A recent study from the Marriage Foundation in England found that couples with newborns who were unhappy in their marriage but who stayed together were actually likely to be happy a few years later.

The authors write that of the unhappiest parents â€” â€œthose scoring 1 or 2 on a 7-point scale â€” only 7 percent of these said they were still unhappy 10 years later, regardless of whether they stayed together or split up. Two thirds said they were happy or very happy, scoring 6 or 7.â€

Inability to work past trivial problems suggests a lack of trust caused by the polarization of the sexes brought about by feminism and sexual liberation. When there is no expectation of harmony, since it has been replaced by the ideology of equality, people no longer look toward good end results, only an intermediate state of perpetual symbolic correctness via the idea of being equals.

Equality as a concept seizes human minds and makes them unable to function because it is an appealing sense of power. In this quest for power, every person becomes opposed to every other person, and works to shatter them and their needs. As the West reels from low reproduction rates, high divorce and other social problems, we have only this equality mind virus to blame.

Death Spirals, Red Tide And Virtue Signaling | What Are The Origins Of The Left?