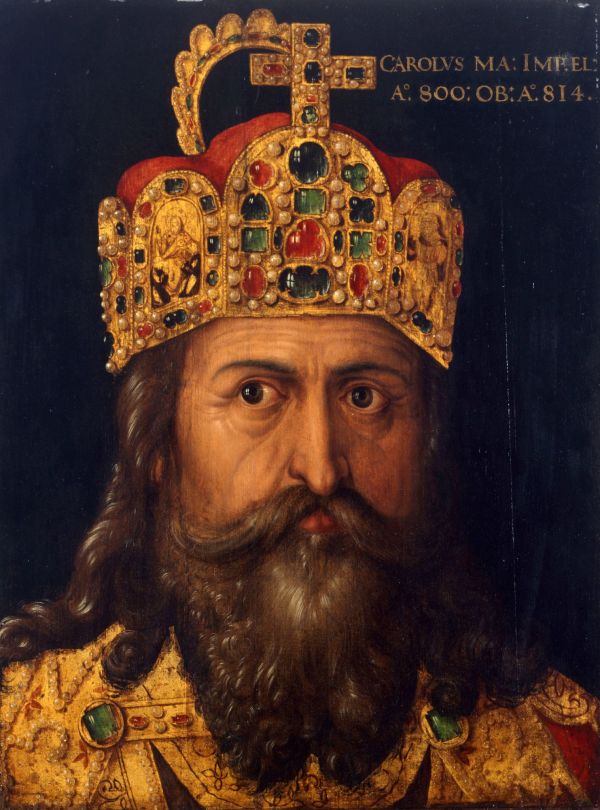 Out there in mainstreamland, confusion arises as to what the Alt Right “is.” That verb becomes deceptive because a cultural movement is composed of one thing, and headed toward another. The Alt Right is an aspirational movement but not on an individualistic basis; it is people of this time who desire an entirely different time, one opposed to the illusions we hold sacred now.

In conventional politics, this makes no sense, mostly because the Alt Right opposes politics. A civilization is free of politics until its chain of command becomes broken and internal fighting over power and wealth takes over. At that point, whoever wins the crowd, wins the prize… and so politics becomes a fact of life, infesting even interpersonal relationships far removed from power.

Complicating things, the Alt Right does not state conventional goals because it is ruled by principles, not tangible goals. We want health and sanity, which is what everyone should want as part of that whole adaptation to your environment thing. Those who would deceive you will convince you to target an intermediate instead, like “freedom” or “socialized healthcare,” but that is not the goal itself. It is more of a symbol than an end result.

Even more confusingly, the Alt Right is fundamentally esoteric, which means that it realizes the innate inequality of people in ability and in level of learning. We are not like organized religion or political groups, where a few symbols are written down in such a simplified form that anyone can get enough meaning to participate, essentially erasing any deeper meaning and creating a surface-level understanding that displaces all others because it is simpler and thus more popular.

Let us go back to the simplest of ideas: the Alt Right is a conservative (Right) movement that says what others cannot (Alternative). It recognizes that conventional politics have failed to address the actual issues of consequence and so are a threat to the survival of our society.

That in turn provokes more digging, like a police investigator, to get to the root of this situation. Most track it back to the 1960s, some to the 1940s, even better to the 1920s… but then we see the French Revolution, the Magna Carta, the politics that divided the European monarchy even a thousand years ago. Then we read Plato writing about a golden age thousands of years before him, where society was motivated by an aspirational impetus that was not on an individualistic basis, either.

And so we realize: the collapse of Western Civilization, the strongest human civilization that we know of, has been ongoing for thousands of years. Every year is a little bit worse, but it adds up to a big kaboom at some point, and that kaboom is going to happen in our lifetimes. Either a new civilization is ready to spring up from the ashes, or the kaboom leaves behind only a third-world ruin where beige people speak a simplified version of a once-great language, languish in poverty among crumbling monuments, and otherwise serve as an epitaph and not a continuation for that society.

The Right recognizes a general truth: the problem we face is ourselves, in that without discipline and guidance, we revert to our unruly Simian origins. “Talking monkeys with car keys,” as Kam Lee says. The Right has always stood for Realism; the Left has always championed individualism, or life measured by the human individual. With The Enlightenment,™ the Left won in the West, but it took another few centuries for that to manifest in the Left’s final form, which is a soft totalitarian state — enforced by economics and social norms instead of guns — where non-Leftist opinion is viewed as witchcraft.

On the Right, we realize that “progress” is always an illusion. History is cyclic, meaning that there is a state of harmony and a series of states of increasing disharmony until order is restored. For humans in the West, there is one type of civilization that works and everything else is an ersatz and inferior substitute. The problem is that these failing civilizations go to war against the core of what we are: our People.

We might refer to bad civilization structural designs as “inverse Darwinism,” meaning that instead of encouraging adaptation to our environment, they discourage it entirely by replacing it with illusions which are necessary to climb the socioeconomic ladder. Human society rewards what is against nature and logic through the mechanism of social popularity, which is achieved through ironic and untrue statements that actively defy common sense, such as pacifism, equality, diversity and so on. But these encourage people to believe that what they feel and visualize in their heads alone is more true than reality, and so comfort them, and whoever tells these handy pleasant illusions — a.k.a. “lies” — gets ahead, while those who focus on understanding reality fail.

Through this, society acts like a cheese grater against its own people, shaving off the good and throwing them away while keeping those that are compliant, simplistic, solipsistic and ethically neutral.

Alt Right participants tend to have some views that disturb the person raised in this Leftist, consumerist society. They acknowledge the differences between peoples, groups, sexes, castes and individuals through the study of human differences known as “human biodiversity” (HBD). They realize that inequality of ability obliterates the question of equality of opportunity or outcome. They realize socialist economics fail, but that capitalism needs to be controlled by some kind of hierarchy or it, too, becomes a mechanism of mob rule, just as democracy does.

And yes, they acknowledge race. To concern oneself with civilization and its future means to consider issues like race. We can see that throughout history, healthy societies have been racially homogeneous, where dying societies tend to be racially heterogeneous, and as the degree of the latter increases the society draws closer to senescence. This means that we disdain diversity, or the multi-racial state, and encourage homogeneity for all societies, regardless of who their founding group is. Diversity is death, nationalism is at least a chance for life.

The core of the Alt Right can then be summarized this way: Restore Western Civilization. This once-great promise for all of humanity has been aging and crumbling for centuries or longer as it has deviated from the moral (aspirational non-individualistic) and structural (the four pillars) habits of successful Western civilizations. We cannot avoid this issue and there is only one path to victory. Either that, or we fade away, which is both boring and ugly, and we reject that.