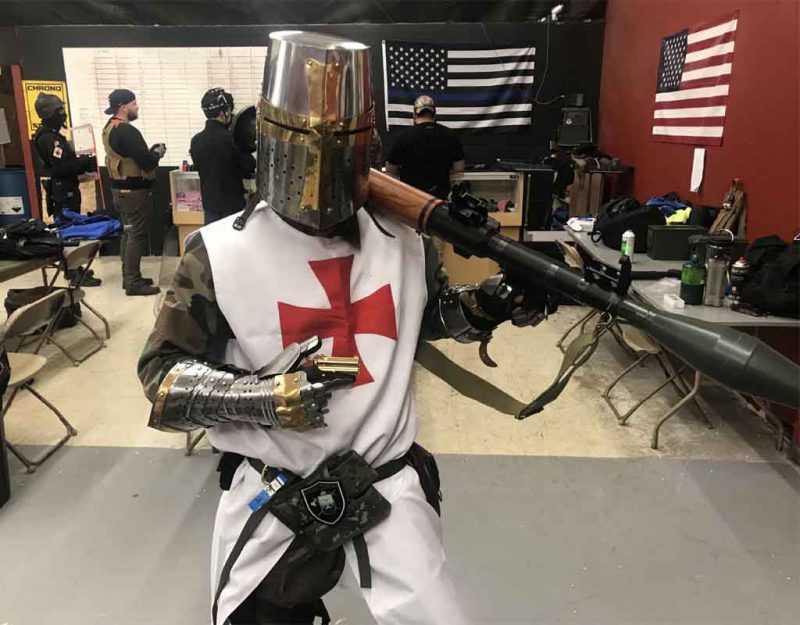 If you are a decent quality of person and wake up alive as an independent organism, you pursue answers. You find the utility behind having shared genetics with others, a shared behavior-values-aesthetics-goals set within that group, and then selecting people who are like you as friends and ultimately, family. You look at the biggest possible picture, the thirty-thousand-foot view over all of history and future time, and you end up with a transcendental outlook, and through that you discover the goodness to life and through that, the first hints of metaphysics.

From that metaphysics you develop a sense of the gods as being like gravity, the growth of new plants, the arrival of rain and storms, and the beauty you see in trees. They are not the personal gods of the modern religions, echoing our intentions and conscious thoughts, but an unconscious goodness pervading life. They do not guarantee “fairness” nor punishment of the bad; they merely flow through existence, making good where they can, cleaning up after the bad, and always push us to be better. They are like the nature of dreams: out of the incomprehensibly complex, which we often call “chaos,” an order emerges through cause/effect logic and the recurrence of patterns.

This lets us know that we, too, are a pattern, and that something awaits us after whatever icky biological end brings animal death upon us, setting our brains free to float around in whatever meta-universe encloses this one. That is, we suspect that everything we know as “real” and tangible is in fact a representation of something else, all the way on down, until we get to a underlying state to reality where everything is something like a representation, absent the context or projected context needed for our brains to make sense of it. Somewhere, we believe, there is a fundamental level of existence where reality is thought-like, made of patterns, or otherwise more informational than physical.

We desire to have control over this, but that is as ludicrous as an ant trying to move a continent. We are the product of it, not the other way around; we adapt to it, not the other way around. We find a false substitute in our thoughts, and specifically, in things which seem to represent the conclusions of our thoughts, “symbols.” Symbolic reality can be as simple as believing that justice (as we define it) always must win, or that some things are good and ward off evil, or other things are inherently and without context evil, like assault rifles, and must be made taboo. The reliance on symbolic is our primitive superstitious and neurotic minds coming out, not from our monkey past but from our big brains, which get a stronger “ping” from signals inside the skull than from reality itself.

Ideology consists of any symbol which satisfies these needs:

In other words, an ideology is a complete philosophy made out of a symbol, distilled down to a singular idea. Anything can be made into an ideology if simplified enough; religion can become “obey God” (Islam) or “accept all people” (Christianity) if someone wants to weaponize it. Even anti-ideological belief systems like conservatism can be made into an ideology, as the people who talk about it as if its only belief was “freedom” or “free markets” would have you believe.

The power of ideologies, and their fatal weakness, is that they operate on this one symbol principle. By making reality into something wrapped up in a single thought and presented to the brain, they create an addictive sense of power for those who adhere to them. At the same time, this must be an oversimplification, which means that ideologies drift further from reality with each iteration.

Ed West wrote a book called Small men at the wrong side of history: The decline, fall and unlikely return of conservatism (London: Constable, 2020) which argues that religion was replaced by the Leftist ideology sometime in the twentieth century. A brief summary of the argument follows:

“The Left has also developed a moral monopoly, so that those outside of the faith are under an unspoken obligation to prove their moral worth before their views can be considered” (196), by the assumption that “taking in more refugees [is] a quintessential moralised high-status cause” (219).

“There is active competition to come up with ever wilder radical ideas, a trend that has sped up with the ‘Great Awokening’ of the 2010s, the acceleration of identity politics brought about by competing victimhood narratives on social media” (208). “Awoke” means “awake to social justice issues” (563). “The Great Awokening almost certainly represented an authoritarian turn by the Left, ‘a spreading social, cultural, and ideological conformism…this relentless drive for conformism, which constantly works to extinguish the illiberal.’”

“Left-liberalism has become the prestige faith with a moral monopoly” (231). “Religion simply becomes replaced by ideology” (374) as “A new faith arose, progressivism as Christianity 2.0, with ‘privilege’ a form of original sin and vulnerable groups the new sacred” (393)

Those who follow the writings around here will notice the stench of Crowdism here: something otherwise destined for its own direction, such as religion, becomes dominated by the Crowd and, by their use of tokens that describe their desires, converted to an expression of what the herd wants, which is endless liberalization or relaxation of standards so that “good to the good, and good also to the bad” (instead of “good to the good, and bad to the bad” as in morality and natural selection) becomes the rule of society.

If allowed, the herd will batter anything into the same dogma using compromise, social deference, rationalization, justification, pragmatism, and other ways of diluting the objective in order to make the idea more popular. This is why all human systems fail, and will continue to do so until we beat back the dual demons of social pressures and reliance on strong brain signals instead of diligent analysis of reality.