Leftism Is Egalitarianism Which Is Individualism 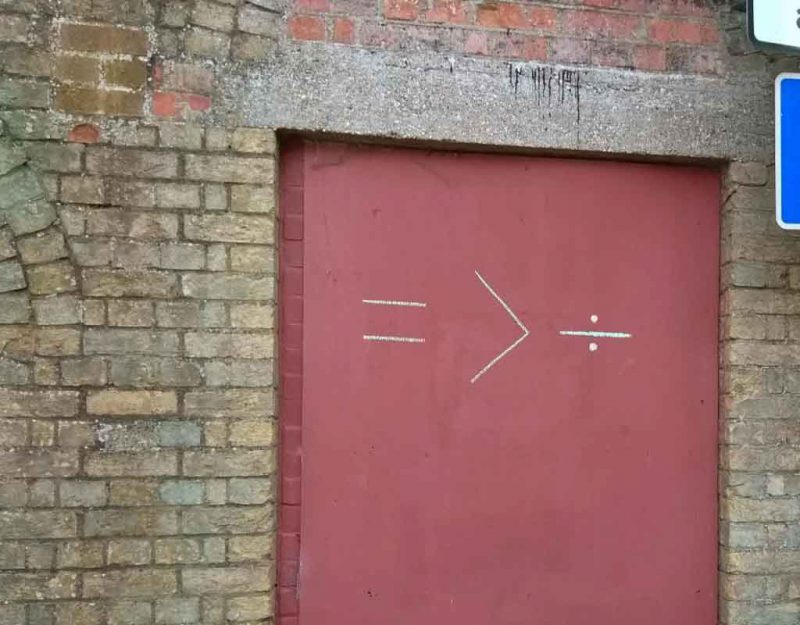 We find ourselves in a time which we distrust, but we have only its symbols to express that dissatisfaction. This places us into a state of paradox, since the terms we are using are designed to reinforce the existing system.

For example, we are told that politics is a clash between the Left (new ideas, pluralism) and the Right (time-honored tradition, morality) without seeing the underlying issue of equality versus hierarchy.

Then in turn we do not dig into that and realize that the quest for equality is in fact a thinly-disguised form of individualism. Consider this process:

Most people take Leftism at face value and assume that it is about saving the lower. In reality, it uses the lower as a means of expanding the window of acceptable behavior and the list of people whom it is acceptable to support as part of civilization, so that whatever weird, indulgent, and parasitic stuff the individualist plans on doing — or not, since they tend to be “go on a whim” people — will be accepted within that wide envelope of tolerated behavior.

In this way, the individualism falls into the old trap that the Indo-Europeans identified as a pitfall of life, hubris, or desiring and wielding power above your station. The arrogance of Odysseus, Tolkien writing about the One Ring, the Garden of Eden mythos, Melville writing about the while whale, the presumption of Jay Gatsby, Plato writing about the ring of the Lydian Gyges, and the ring in the Nibelungenlied all concern this issue. Some power belongs to the gods, nature, logic, social order, or even people with superior discernment who by definition have no need for individualism; when individualists seize power, they wreck the world around them, so we need to beat individualism out of ourselves in order to be base-level sane.

Through this process, individualism serves as the basis for Leftism, which might be seen as an attempt to replace civilization with ideology, and through that, to create a new type of society designed for individualists. Leftism originates in Enlightenment-era ideals of liberalism or allowing others to do what they want and inherit the consequences:

Liberalism also derives from the practice of adversariality in European political and economic life, a process in which institutionalized competition—such as the competition between different political parties in electoral contests, between prosecution and defense in adversary procedure, or between different producers in a market economy (see monopoly and competition)—generates a dynamic social order. Adversarial systems have always been precarious, however, and it took a long time for the belief in adversariality to emerge from the more traditional view, traceable at least to Plato, that the state should be an organic structure, like a beehive, in which the different social classes cooperate by performing distinct yet complementary roles. The belief that competition is an essential part of a political system and that good government requires a vigorous opposition was still considered strange in most European countries in the early 19th century.

Underlying the liberal belief in adversariality is the conviction that human beings are essentially rational creatures capable of settling their political disputes through dialogue and compromise.

In this sense, equality and meritocracy are tied, because if everyone is equal, the only way you can determine who should advance is through a loyalty test, which we generally administrate through lecture and recitation.

He in turn makes the system seem “fair,” which turns off the minds of those around him, and appeals to anyone who fears that they have been slighted by reality. This forms an army of misfits to attack any who dissent, like a gang, cult, or clique.

This keeps society away from its actual goal, cooperation, which requires people to worry less about the comparative value of their own position — am I equal or not? — and instead, to look toward using their unequal roles to achieve benefit for all:

Adversarial systems have always been precarious, however, and it took a long time for the belief in adversariality to emerge from the more traditional view, traceable at least to Plato, that the state should be an organic structure, like a beehive, in which the different social classes cooperate by performing distinct yet complementary roles.

You can have individualism or complementarity, but not both. The egalitarians turned us away from any sense of shared purpose to a society which is entirely inward-looking, or concerned with social rank, power, and wealth in the context of equality.

Since that time, not surprisingly, our fortunes have fallen because we are no longer geared toward production and development, but entirely toward bickering and chattering over how to divide up the production of the past.

As the West awakens from its centuries-long stupor in the dream of egalitarian Utopia, it will rediscover the idea of complementarity, since this allows for those who do actual good in actual reality to be rewarded, which means that all of us know what we should be doing and how to get rewarded.

That will in turn decrease our sense of individualism, which like all “isms” means a promotion of something before and at the expense of everything else, since individuals acting as individuals do not make a civilization. Only cooperation does.