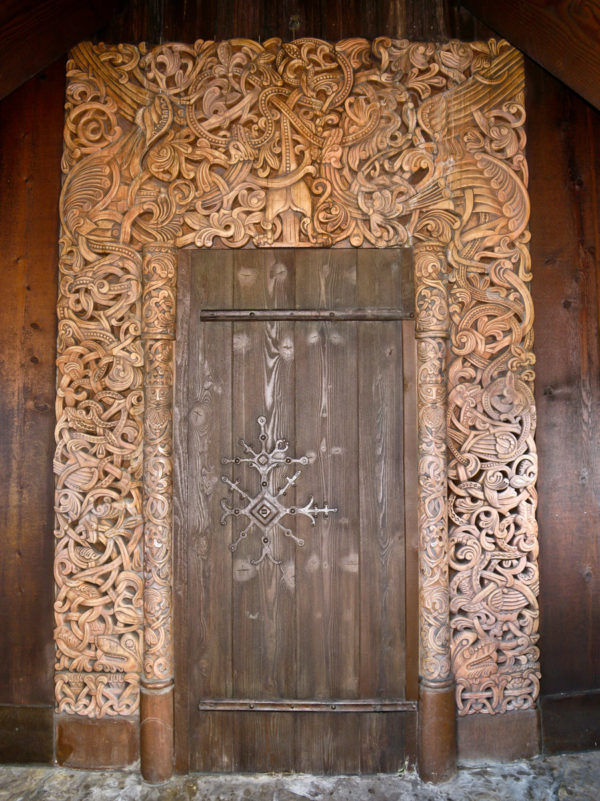 History runs in cycles because no matter what year it is, the same actions beget the same responses. When a civilization adopts democracy, it signs itself on for a Captain Ahab style pursuit of equality that will ultimately kill it.

Equality is power because it makes a room full of people sigh contentedly and nod. As things get worse, and they get more afraid, they want more of the magic drug that makes them feel good.

Praise the lowly drug addict, for at least he is honest about his need to get high.

As the West has drifted more Leftward, it has savaged its middle classes by engaging in wealth transfer programs that amount to class warfare, draining wealth from the productive to the unproductive, which means that opportunity goes away.

Funny, something similar happened in the Soviet Union. Oh, and, er, in post-Revolution France. Also in Cuba and Venezuela. And it is happening in Europe, although more slowly because they have a smaller group of third world underclass dependents to drop money on than the Americans do.

But now that the Left has won, even the sleepwalking press is noticing the disappearance of the American middle class:

The two retailers’ strategies of aiming at the furthest ends of the income spectrum highlight the widening gap between wealthy and poor Americans and the disappearance of what was once the most sought-after class of income-earners in the country.

“This is absolutely symptomatic of a deteriorating middle class, or at least what we used to consider to be the middle class in America,” Stephens told Business Insider.

…”From postwar to about the late 1970s, you wanted to be in the mid-tier of retail. That is where everybody was making a fortune, including Walmart,” Stephens said. “Then from 1980 onward, you wanted to pick a side, because it started to become clear that the middle class was evaporating.”

The deterioration of union jobs, the shift of manufacturing jobs overseas, and the growth of the knowledge economy that led to a boom in high-skilled jobs contributed to this trend.

Let us look at how Leftism achieved this: it assumed that the American middle class was a blank cheque, and raised labor costs with unions and regulations, then affirmative action, effectively driving production overseas. Then it saddled itself with huge social welfare programs — up to 60% of the budget — which drained money from its infrastructure and research, causing it to fall behind. Finally it replaced its Western European elites with new “educated” cosmopolitans of mixed-European heritage who promptly bungled and stole the rest.

Now you are looking at a type of bankruptcy that makes the Great Depression pale in comparison. Where the Great Depression was a dip in value, this is a depletion of value on a long-term and permanent basis. Even worse, by disenfranchising the Western European founding core of America, especially through civil rights preferences in hiring, America has driven away the people who can save it.

Where are they now, these people who once built this nation? They are Whites Going Their Own Way (WGTOW) who have dropped out, moved away from the big cities, set themselves up with rougher surroundings, and done their best to secede from political and economic life. They are earning less to avoid paying taxes, and doing more through barter and producing their own food, supplies and tools.

If you go to the outer suburbs here, every other house seems to be subsidized to some degree by reselling products on eBay or other internet work. The kids who mow the lawn are paid in canned food. A guy down the street swaps homebrew beer and tobacco for raw materials to make more. The carpenter takes labor in kind in trade, or goods, and just acquired a used car cheap this way.

Look at their 1040s. Every single one includes a home-based business that generates massive deductions, if they even bother to file one. The end result is that these people have converted themselves from tax cash cows into tax-eaters. They buy almost nothing new, and are fixing those old gadgets, cars, heaters, air conditioners and water heaters, especially since the old ones work better anyway.

When you need someone to help out, you go hang out at the local watering hole that now serves homebrew beer and allows people to smoke again. The band tonight takes payment in home-grown vegetables and homemade beef jerky. People are buying what they need online with BitCoin or through swaps via Craigslist. There is a neighborhood website where further transactions take place.

Many are working part time. They spend the rest of the time doing something that others need, like fixing cars, making cabinets, wiring homes, hand-loading ammunition, giving legal advice, rebuilding air conditioners, and many more things that previously would have been handled with a phone call and a check.

Others have simply gone entirely off the path. They report no income, have no credit cards, transact everything with cash or trade, and have turned their backyards into gardens. You can hear chickens and sometimes goats even in the formerly staid halls of suburbia. These people realize that their government and society has turned against them, and they refuse to support it.

Inside the city, the new Americans are earning good money at big name jobs. Cosmopolitan, educated in that way that involves memorizing lots of procedures but having no analytical skills, cultureless and obsessed with products, these are the new consumers. They favor novelty over endurance and live in debt, dependent on their jobs.

But out in the burbs and beyond, people are rediscovering real life. They work every day but they work less, and they suffer no office politics or hours wasted on commuting. Their interactions are based on trust and mutual esteem. They know their neighbors. They are rediscovering culture, turning off the televisions and checking out of Facebook.

As government in the West winds down into an abyss of debt and dysfunction, people are finding ways to live normal and successful lives in the oldest meaning of the term “successful”: family, homestead, friends, culture, church and community.

They are going their own way because they know that democracy is falling apart, and they do not want to be like the city people, standing around wondering aloud how this could happen to them on their day off, when the cash machines stop working.