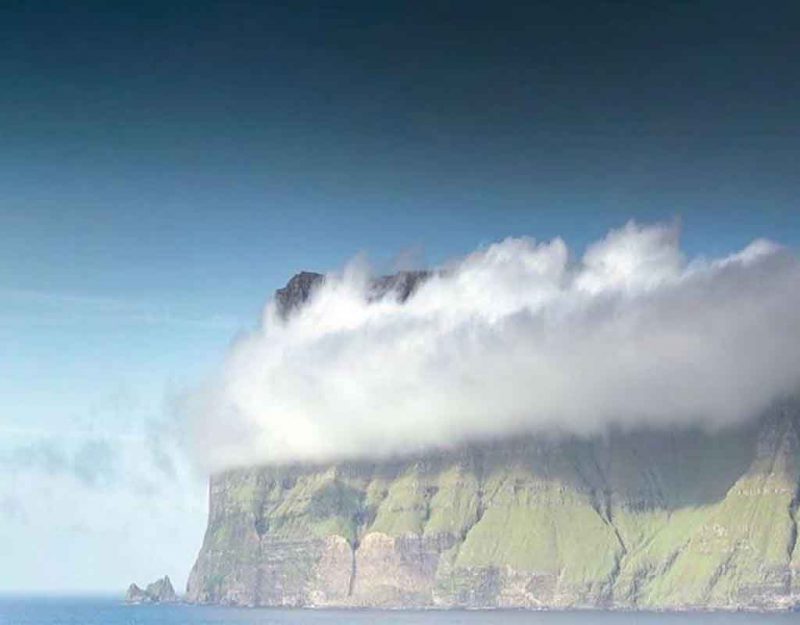 The method behind political correctness surprises no one because it comes from the same thing that people who want to exert social control always do: they make any activities taboo that lead out from under the weight of their control.

In the modern era, however, an additional dimension incorporates itself, which is that by controlling the methods that people use, you also influence their thinking. When you cannot have a hammer, nothing looks like a nail.

Modern controllers, using the force of science and academia, justified this destructive approach as beneficial by citing the Sapir–Whorf Hypothesis or linguistic relativity:

The Sapir–Whorf hypothesis, also known as the linguistic relativity hypothesis, refers to the proposal that the particular language one speaks influences the way one thinks about reality.

This follows an old observation of Kant’s, which is that our minds naturally rationalize; we cherry-pick that which we can understand from reality, and construct a representation of reality from that.

As Whorf wrote regarding reality as a language construct:

The categories and types that we isolate from the world of phenomena we do not find there because they stare every observer in the face. On the contrary the world is presented in a kaleidoscopic flux of impressions which have to be organized in our minds. This means, largely, by the linguistic system in our minds

This makes the famous statement by William S. Burroughs, “language is a virus,” make more sense. Language influences what we recognize as real; seeing this, Leftists seized language and changed it so that only pro-Leftist notions were seen as good, sociable, generous, kind, compassionate, altruistic, and positive.

With this act, the most powerful tool of humankind, language becomes a weapon and a means of furthering totalitarian thought, which shows us the main gap in learning between totalitarianism and its modern variant, “soft totalitarianism” or “anarcho-totalitarianism”: in the newer systems, the goal is to get everyone thinking the same thing to influence them directly, instead of merely bullying and bribing them into compliance as the old Communist and Fascist systems did.

Unfortunately for humanity, the virus of language spreads and becomes more powerful through social contact. This means that over time, the control-virus used by the soft totalitarians takes on a life of its own.

When you see all of the members of an industry rushing to proclaim the latest “woke” notions, or everyone in academia conforming to the need for certain norms, you are seeing the totalitarian nature of language reveal itself.

Our longtime readers may recall counteractive tactics used on this site, such as breaking terms into their history (philology) or demonstrating the presence of opposites within seemingly solid terms. Even nuance is a counter-weapon here.

In the bigger picture, regular use of language may turn out to be a form of centralization, since if everyone uses the same meaning, control of that meaning becomes powerful, and therefore it comes under attack and becomes subverted.

As with many things, our only solution lies in calculated ambiguity that means that language has no single point of definition, but its meaning must be inferred from usage.

This approach, like other paths that involve the esoteric or cumulative learning based on the ability of the individual, means that only those who can wield the language understand it.

We can see from this why mythology, folklore, and literature persist. These convey philosophy without placing it in a form that others can easily understand at face value, and therefore subvert by redefining the dependent terms that create its meaning.

Instead of a society of linguistic equality, where all terms mean the same things to the same people, we then have linguistic relativity to the point of nihilism: language becomes reduced to tokens for gesturing at meaning, and is not seen as a carrier of meaning itself.

That in turn helps degrade the basis of modernity, equality, as well as its primary instigator, which is a superstitious and neurotic dependency on symbol as a replacement for reality.