Diversity Does Not Work 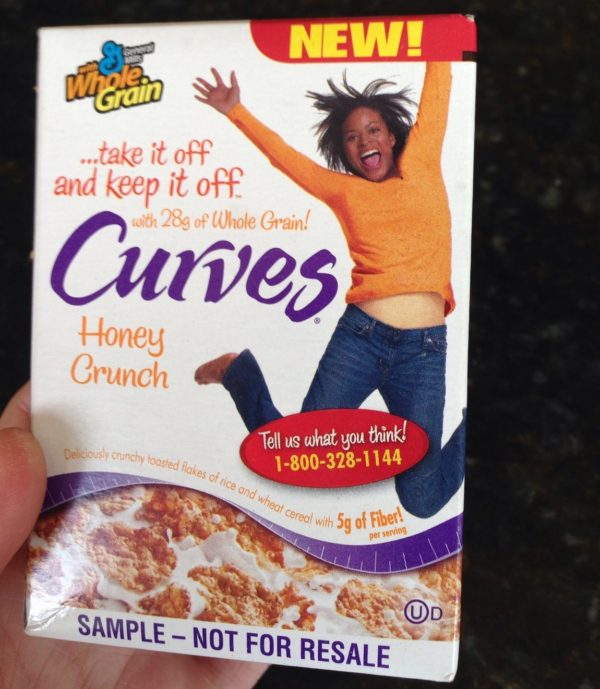 A giant list of diversity failure research from Sigurfreyr:

â€“ Social trust is negatively affected by ethnic diversity, case study in Denmark from 1979 to the present.

â€“ ,,In longitudinal perspective, [across European regions], an increase in immigration is related to a decrease in social trust”.

â€“ Immigration undermines the moral imperative of those who most favor welfare benefits for the neediest.

â€“ The negative effect of community diversity on social cohesion is likely causal.

â€“ In Switzerland, social peace between diverse factions isnâ€™t maintained by integrated coexistence, but rather by strong topographic and political borders that separate groups and allow them autonomy.

â€“ â€œOur analysis supports the hypothesis that violence between groups can be inhibited by both physical and political boundariesâ€.

â€“ Diversity hinders between-group cooperation at both the one-on-one and group levels.

â€“ The best chance for peace in Syria is better borders (intrastate or through the creation of new states) â€œsuited to current geocultural regionsâ€, and tribal autonomy.

â€“ Using data from US states, study finds a negative relationship between ethnic polarization and trust.

â€“ In Australia, ethnic diversity lowers social cohesion and increases â€œhunkeringâ€, providing support for Putnamâ€™s thesis finding the same results in the US.

â€“ After controlling for a self-selection bias, study finds that ethnic diversity in English schools reduces trust in same-age people and does not make White British students more inclusive in their attitudes towards immigrants.

â€“ In Germany, residential diversity reduces nativesâ€™ trust in neighbors, while it also reduces immigrantsâ€™ trust but through a different pathway.

â€“ ,,[E]thnic heterogeneity [diversity] explains 55% of the variation in the scale of ethnic conflicts, and the results of regression analysis disclose that the same relationship more or less applies to all 187 countries. â€¦ [E]thnic nepotism is the common cross-cultural background factor which supports the persistence of ethnic conflicts in the world as long as there are ethnically divided societiesâ€.

â€“ Using social science data and computer modeling, researchers found that policies that attempt to create neighborhoods that are both integrated and socially cohesive are ,,a lost causeâ€.

â€“ The numbers and the genetic distance matter. Minority groups that get above a certain critical mass, and that are culturally distant from the majority culture, begin to self-segregate from the majority, moving society toward division and away from cooperation.

â€“ In the most liberal region in the US, San Francisco and surrounding suburbs, White parents are pulling their kids out of public schools that are becoming increasingly Asian.

â€“ Exclusionary dating is a natural consequence of racial diversity.

â€“ Greater classroom and neighborhood diversity is linked to stronger tendencies to choose same-ethnic rather than cross-ethnic friends.

â€“ The volunteer participation rate in America hit a record low last year, declining 0.4% from the previous year, and has been declining since 2005. Not coincidentally, the racial composition of America has become more fragmented during the same time.

â€“ A sense of social cohesion with the people who live around us is as happiness-inducing as love for the place itself.

â€“ Our desire for â€˜like-minded othersâ€™ is hard-wired.

â€“ â€œThe Evolutionary Dominance of Ethnocentric Cooperationâ€. Recent agent-based computer simulations suggest that ethnocentrism, often thought to rely on complex social cognition and learning, may have arisen through biological evolution. From a random start, ethnocentric strategies dominate other possible strategies (selfish, traitorous, and humanitarian) based on cooperation or non-cooperation with in-group and out-group agents. Here we show that ethnocentrism eventually overcomes its closest competitor, humanitarianism, by exploiting humanitarian cooperation across group boundaries as world population saturates.

â€“ A wealthy Virginia county that is rapidly racially diversifying is getting poorer and less socially cohesive.

â€“ High ethnic diversity has a negative effect on innovation, but high â€œvalues diversityâ€ has the opposite effect, as long as ethnic diversity is low. The best innovation happens in countries that are ethnically homogenous but diverse in values orientation.

â€“ Growing racial diversity in Houston is contributing to declining construction standards and aggravating the impact of natural disasters.

MADD | Why Automation Has Failed In The Past