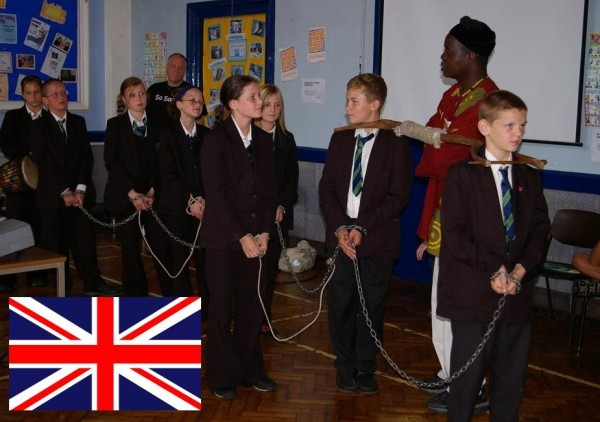 History’s most famous instance of appeasement involved Neville Chamberlain making peace with Hitler in order to buy himself some time, but appeasement is an everyday event. Any time you hear, “Oh, just give them what they want and they’ll go away,” you’re hearing appeasement.

Most people do not realize this, but a democracy is inherently for sale. The greatest number of votes wins, so it is in the interest of all parties to find a way to motivate others to vote for them. This results in parties offering what are essentially bribes to voters in exchange for the vote.

Most people do not also realize this simple truth of reality: all things act in their own self-interest. Animals are not bashful about this since to them self-interest is an extension of individuality. Humans are more cryptic and create the social fiction that people act outside self-interest, e.g. altruism. In reality, altruism is the oldest form of vote-buying.

In the modern West, our countries are literally carved up by the corrupt practice of democracy and its inevitable vote market. Whatever group gets the dollars, then gets the publicity (whether a printing press, a TV or an internet site), then gets to make its promise, and then gets the votes. At some point, society would hit the bottom when it ran out of Other People’s Money (OPM) but now it knows how to borrow.

Thus nothing obstructs the process of special interest groups parasitizing society at large. The vast majority of people in our civilization are just trying to have normal lives, with careers and families. They are too busy to oversee the vast complexity of government, and in most cases, lack the knowledge and aptitude to parse their way past the complex network of jargon and procedure of a modern government. When problems crop up, like a corruption scandal or a race riot, the tendency by the voters is to become passive and cut their losses and appease the dissident party.

The problem with that approach is that when appeasement becomes the norm, it becomes anticipated. Thus groups act out in order to demand more from the rest, and then invent mythologies of victimhood so that they feel justified in extorting more.

A simple fix to this is to stop the appeasement. If special interest groups have enough money to buy votes, they have enough money to fix their problems. If we combined the intake of the SPLC, NAACP, Rainbow Coalition and related groups, there would be the basis for a generous scholarship organization for African-American students. If we combined the intake of all the climate change groups, we could probably purchase most of the open land in America and plant it with trees. If the construction and agriculture industries invested all their money into a stock fund instead of lobbying, they could probably subsidize themselves.

This is why the modern state is a parasite: it takes from the capable and gives to the incapable based on the weak will of public opinion. It is essentially a wealth transfer mechanism. The result is that good people work harder, while special interest groups increasingly get a free ride. To enforce it, a Soviet-style ideological system is created, and people follow it irrationally because they believe they must in order to get ahead. At some point, it all falls apart, and then no one has any options.

We are our own worst enemy, humans.