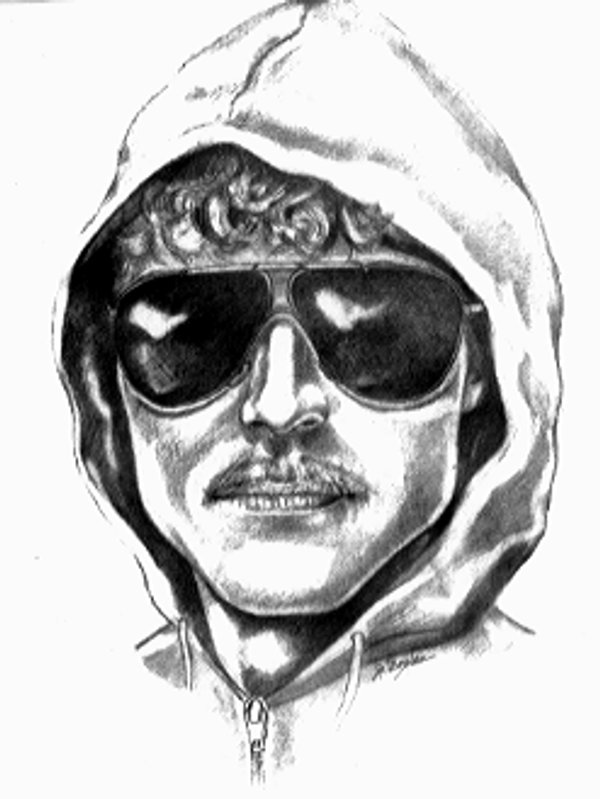 Allegedly, Theodore Kaczynski, a noted mathematician at Berkeley during the 1960s, was the man the FBI codenamed “UNABOM” who killed three people and wounded 23 since 1978 using mail bombs and other handmade, untraceable explosive devices. He was only caught when his brother turned him in after the publication fo the “UNABOM/FC Manifesto” in major American papers; they only conceded to the deal when the unabomber offered to stop blowing people up if his words were published.

His first bombing was in 1978, at Northwestern University; it was unsuccessful. Many bombings followed, targetting engineering/math/science professors, logging company CEOs, airline executives, technological advocate writers and other propagandists for industry. The FBI declared him one of America’s most dangerous domestic terrorists.

Although the FBI profile did not fit the Ted Kaczynski, he remains the primary suspect. Growing up in suburban Chicago, he was a baby born during the last half of WWII. His abilities in mathematics and scholastic pursuits were visible early, and Ted graduated high school at age sixteen and packed off to Harvard University. From there he went to the University of Michigan, where he got his PhD in mathematics, and then took a job at the University of California, Berkeley, as an assistant professor of mathematics. Two years later, he suddenly dropped out and headed to a cabin in Montana, equally disgusted by industrial society as he was by the leftist political dogma that in his mind replaced effective action.

“Oversocialization can lead to low self-esteem, a sense of powerlessness, defeatism, guilt, etc. One of the most important means by which our society socializes children is by making them feel ashamed of behavior or speech that is contrary to society’s expectations. If this is overdone, or if a particular child is especially susceptible to such feelings, he ends by feeling ashamed of HIMSELF…”

“Leftists tend to hate anything that has an image of being strong, good and successful. They hate America, they hate Western civilization, they hate white males, they hate rationality. .. [they hate] America and the West because they are strong and successful…”

“We use the term ‘surrogate activity’ to designate an activity that is directed toward an artificial goal that people set up for themselves merely in order to have some goal to work toward, or let us say, merely for the sake of the “fulfillment” that they get from pursuing the goal. Here is a rule of thumb for the identification of surrogate activities. Given a person who devotes much time and energy to the pursuit of goal X, ask yourself this: If he had to devote most of his time and energy to satisfying his biological needs, and if that effort required him to use his physical and mental faculties in a varied and interesting way, would he feel seriously deprived because he did not attain goal X? If the answer is no, then the person’s pursuit of goal X is a surrogate activity. …”

“The leftist is oriented toward largescale collectivism. He emphasizes the duty of the individual to serve society and the duty of society to take care of the individual. He has a negative attitude toward individualism. He often takes a moralistic tone. He tends to be for gun control, for sex education and other psychologically “enlightened” educational methods, for planning, for affirmative action, for multiculturalism. He tends to identify with victims. He tends to be against competition and against violence, but he often finds excuses for those leftists who do commit violence. He is fond of using the common catch-phrases of the left like ‘racism, ‘ ‘sexism, ‘ ‘homophobia, ‘ ‘capitalism,’ ‘imperialism,’ ‘neocolonialism ‘ ‘genocide,’ ‘social change,’ ‘social justice,’ ‘social responsibility.’ Maybe the best diagnostic trait of the leftist is his tendency to sympathize with the following movements: feminism, gay rights, ethnic rights, disability rights, animal rights political correctness. Anyone who strongly sympathizes with ALL of these movements is almost certainly a leftist.”

Ted Kaczynski receives over 50 letters a day and takes
the time to respond personally to each.

Entitlement: The most obvious sign of civilization decay | Theodor Herzl