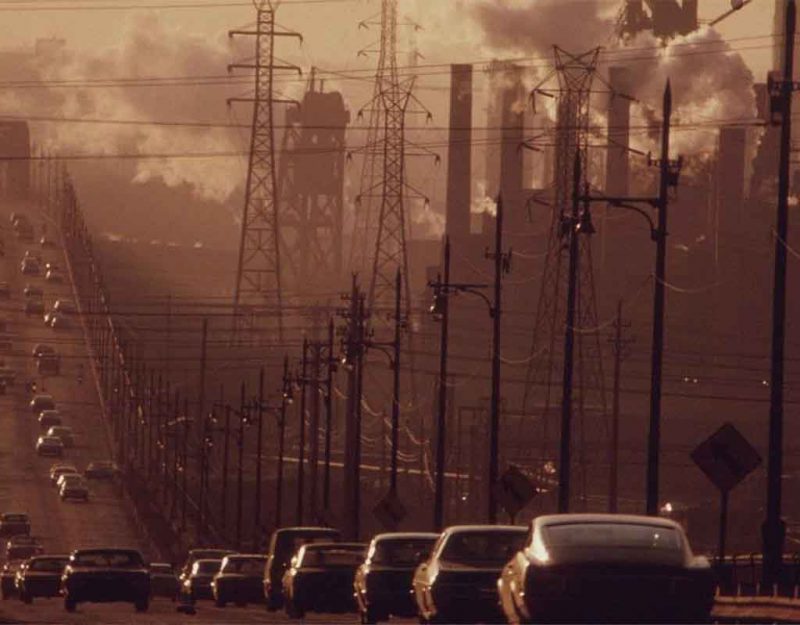 As humanity emerges from the cult thinking of the democratic era, it increasingly appears that most of our thought is merely neurotic and has served to distract us from the “hidden elephants” while maintaining a narrative that makes modernity seem like it is succeeding.

Some thought distortions are well-known to psychiatrists, like this list from The Feeling Good Handbook by David D. Burns, M.D.:

Some others from Patricia Harteneck, PhD:

As is the case with logical fallacies, these are not absolute; for example, some situations are black and white, like the one described in Jack London’s “To Build a Fire”: either you make a fire, or you freeze to death. There is no middle ground.

A few more worth adding from John M. Grohol, Psy.D.:

Imagine how silly we will feel when it turns out that the logic of democracy relies extensively on the above, since almost all of them constitute a type of solipsism, or belief that individual thoughts are larger than reality itself.