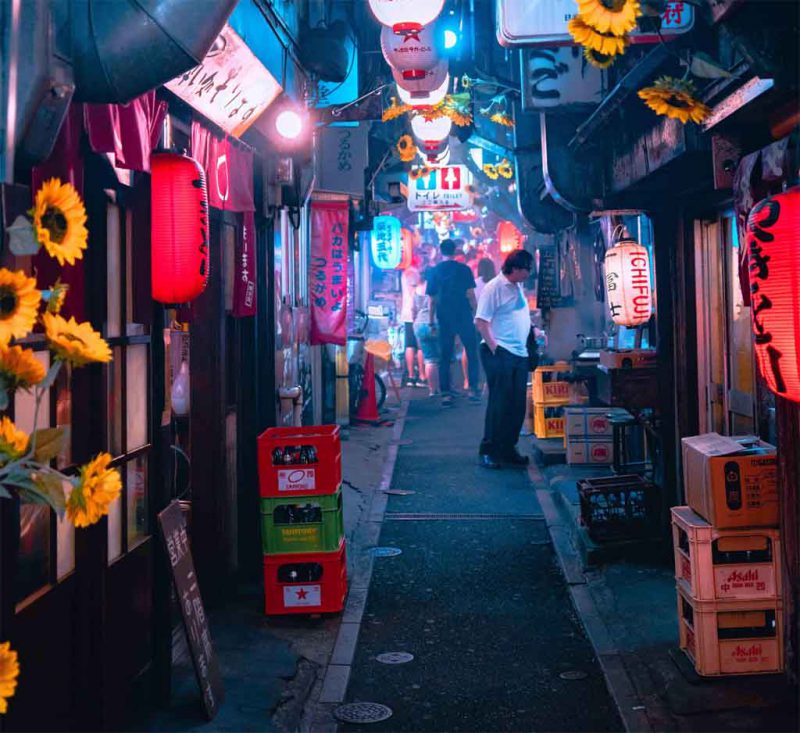 During his tenure in office so far, President Trump has made many changes, but most profoundly, he has changed our level of discussion to include ideas that the Left had banished through political correctness. He rightly points out that we cannot be the land of the free and home of the brave if we are afraid to talk about anything other than “safe” ideas.

His use of the word “nationalism” causes his critics to rage and others to wonder. His biggest effect comprises how he has changed language and opened up discussion. He does this in stages, like he must to a boardroom: the term “nationalism” refocuses the conversation on what it is to be a nation and what might be the best format for a nation.

Most Americans like most Europeans forget that in WW2, the powers aligned with democracy (the Allies) fought against “the Nationalist powers,” or the Axis. Nationalism meant then as it does now that each nation is composed of only one ethnic group. Since that time, the term has been abused from several quarters.

First, the clowns from the “white nationalist” brigade attempted to turn nationalism into a racial quanta instead of an ethnic one. This serves to obliterate distinctions between European ethnic groups much as national socialism attempted to abolish class and other hierarchy, and fails for the same reason: reversion to the mean is not a viable political program.

Second, the usual overpaid keyboard warriors in the media seized on the politically correct new definition of nationalism which tends to mean “intense patriotism,” and Trump played them by agreeing with that definition but giving it a new spin of “America first,” while at the same time focusing the conversation on what is American without having to explicitly do so.

Witness the confusion of the talking heads as they attempt to redefine nationalism in a way that is compatible with and affirming of the status quo:

…The scholar Gregory Jusdanis offers a more precise definition, in which nationalism is the substantive political expression of the positive emotion we call patriotism. “Patriotism refers to the feelings of affection and attachment of a people toward the nation,” he writes. “Nationalism, however, is a discourse that tries to foster a collective sense of belonging among a population with the aim of declaring and maintaining political sovereignty.”

The above of course is nonsense. We know what nationalism means:

Nationalism, or the idea that the nation is described by ethnic group and its culture, contrasts the dominant idea of the last 200 years which is that of the arbitrary geographical region united by belief in liberal ideology, cosmopolitanism and internationalism/globalism.

The talking heads are trying to hide the fact that their definition of “nationalism” means “patriotism that unites,” or cultural patriotism, forgetting that the core of nationalism is the idea of the nation, or people born of a common root. As we are still sleepwalking through a Leftist stupor, Trump cannot come out and say that, but by slipping the word into mainstream discourse, he has awakened a discussion on the meaning of nationalism and by extension, of what we mean when we say “nation.”

In doing so, he follows the European New Right idea of “metapolitics,” or using cultural change to drive politics by altering attitudes toward terms that have been redefined by the Left. He is causing a cultural change wave to displace certain Leftist concepts from their position of being ideologically unassailable and replacing them with notions which have not eliminated all possibilities that conflict with Leftist dogma.

Like the master of the boardroom that he most certainly must be, Trump started by cutting through the bickering and chatter and getting everyone on the same page. The topic for this meeting is now understood: nationalism and the nation. He will allow the bickering and chatter to pick up again so that he can seize on items from that discussion to further force realizations.

His strategy so far has followed this path to great success. Instead of coming out and saying highly controversial things, he sneaks them into the discussion by a backdoor, and benefits from the varying interpretations clashing as people try to figure out what it all means. He presides over the chaos, knowing that finally what we need to hear is being heard.

Modernity Will Terminate You By Rewarding The Wrong People | Periscope (October 31, 2018)