Is Empathy The Root Of Groupthink? 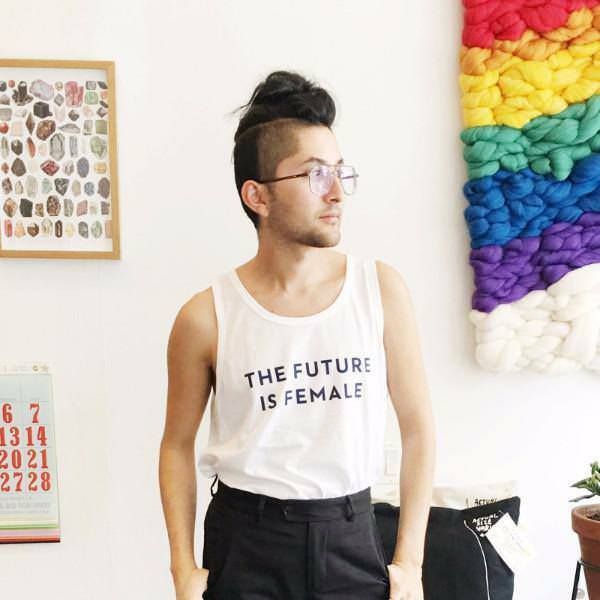 Our society uses socialization to control us. Control means regulating our methods as a way of managing the results we achieve; socialization means the process of having us interact with others socially and be judged by them. The more sociable you are, in this world, the more you succeed.

This has a dark side, however, as a “human-only world” comprised of self and social group occludes our vision of reality outside the bubble of human thought, emotion, judgment, and feeling. In particular, people defer to the group and become so ingrained in compromise and conformity that groupthink results.

Groupthink occurs when people are unwilling to contradict or go outside those basic ideas upon which the group has agreed. This presents a problem when the group decides to deny the importance or existence of something relevant, and thus becomes essentially an authoritarian method of preventing people from noticing the obvious.

Since we are in an egalitarian time, where everyone is presumed equal, most people are hostile to the idea of hierarchy, or saying in a generalized sense that some people have better judgment, wisdom, or leadership ability than others. That means that groupthink becomes inevitable because we can never have definitive answers.

While the root of groupthink is our desire to be like others and share their opinions, so that self and social group are joined in using the same tokens and having the same values, some think that the “emotional contagion” behind this synchronization is a good thing:

The study showed that profiles with low emotional contagion correlated with impairments in social behaviour, emotional memory and physiological stress reactivity. Crucially, the team also found links with neurochemical changes in brain pathways within these mice showed increased levels of the hormones oxytocin and vasopressin, along with reduced density of the receptors for a protein called brain-derived neurotrophic factor in the parts of the brain influencing behaviour.

Emotional contagion is often considered to be one of the basic building blocks of more complex empathy, requiring the ability to physiologically adopt[…] another’s emotional state. Empathy for pain is one such example and has been demonstrated to be socially transmitted in rodents.

Some of the neurobiological mechanisms underlying empathy have been uncovered with evidence for the involvement of the prefrontal cortex, anterior cingulate cortex, ventral tegmental area, thalamus and amygdala areas of the brain in controlling empathetic behaviour.

We often talk about a mental virus here, but these researchers are discussing an emotional virus, spread through (in their words) “contagion.” This means that people natively lack these tendencies, but adopt them in order to get along with a group. In other words, emotional contagion is the essence of control.

Many have noted the disproportionate success of sociopaths in this society, and the sometimes superhuman abilities of autistic people such as Asperger’s patients. It is likely that, by avoiding this contagion, they are able to see the situation as a whole more clearly instead of focusing on the people in it.

Human history could be summarized as new ideas arising and thriving because they are independent of the group and groupthink, but then being dragged down into “the same old thing” by the human tendency to focus on the people instead of the goal. If empathy and emotional contagion enforce this process, they have a potent darkside.

Notice what we miss out when we avoid emotional contagion:

Those who are not infected are less social, which shows that the root of socializing is inclusion of others by validating the sensations they experience instead of looking toward the sources, but also have less emotional memory and tendency to react to physiological stress. Unless we assume that socializing is an ultimate good, none of these “losses” are significant.

Groupthink dooms every human endeavor as more people come on board and they force a reversion to the mean. This creates a predictable cycle of birth and decay instead of, as happens with all great human things, creating a tighter cycle within the growth years that enables perpetuity. Groupthink is thus entropy and death.

California Shows Us Where The Leftist Arc Ends | American Women Want Traditional Families Back (But Do Not Yet Know It, Really)