Elites Refuse to Take This Society at Face Value 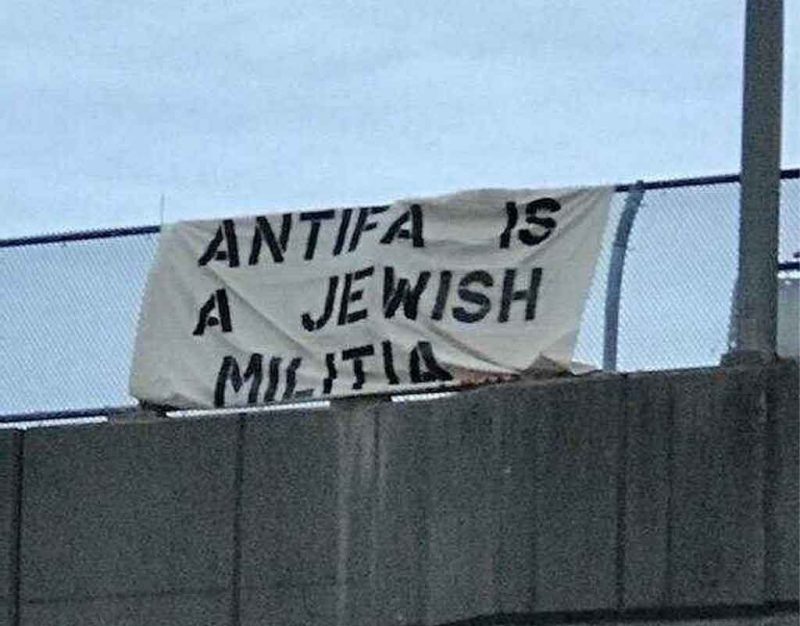 The rich are different than you and me; they recognize that democracy is a public relations game and therefore, everything asserted publicly is manipulation, since in a democracy people remain in power by flattering their voters and consumers with pleasant fictions.

For this reason, they will not take the statements of society at face value. “Freedom” to them means markets and non-intrusive government; “equality” means producing a huge underclass to buy products so that all elites can get nice and rich.

They do not take the social contract or ideal of civilization at face value, either. To them, there is no unity in civilization; it exists so that they can profit from it, and its fortunes do not matter to them. This is the “bourgeois” middle class attitude.

To them, leaving money on the table signals some kind of mental break. You take whatever you can and give nothing back, except your taxes of course, because your goal is to use civilization before it uses you, because it will try, of course.

They recognize that any actual truths will never be said in public because most people have zero interest in them. The “truths” that matter are the terms that incite masses, launch trends, and sell lots of product. Anything else is blather.

They are soulless in that they believe in nothing, but it is hard to blame them, since all of the things that democracy believes in are insane, stupid lies that will end in horror. They are taking what they can and getting out if possible to watch the disaster from afar.

I knew a guy who won at democracy game. He worked twenty years for a company, got a pension, bought a bunch of real estate, then sold it and everything he owned and moved to Costa Rica. He could live like a king down there, except there is no point, so he plays chess.

For a good example of how elites know to avoid taking face value as literal truth, look at this fascinating insight into elites and how they view the symbols they use to manipulate:

A large problem with this widely held belief—which has dominated the American Jewish community’s approach to combatting hatred since the days of Louis Brandeis—is that it depends on survey questions that probably fail to capture anti-Semitism among the well-educated. For the most part, these studies measure anti-Semitism simply by asking respondents how they feel about Jews, or by asking whether they agree with blatantly anti-Semitic stereotypes. But educated people, being experienced test takers, know these to be “wrong” answers.

A simple person on the left side of the bell curve or an honest believer on the right side will take survey questions seriously. They want the data to get out there for the betterment of humanity. The elites realize that humanity is doomed and self-dooming and refuse to care.

To them, the survey represents only risk. What happens if this data becomes public? So they say the “correct” thing about race, class, how much they like their jobs, how satisfied they are in their country, how little they drink, and so on. Work the system.

As a consummate heretic on the “JQ” as well as other issues, I approach anti-Semitism with two apostasies. First, I think it’s nonsense based in blaming a scapegoat for the failures of democracy, equality, and prole-rule; second, I think that nationalism — all Jews and only Jews in Israel, and the same for every other tribe — works, but internationalism (having Jews in Germany, for example) is bound to lead to lugubrious failure.

Most of our elites would view me as a nutcase for saying that, even though they recognize that it is true. That is a different measure from agreeing with it; they simply do not care. They know that this society was dying the minute The Enlightenment™ stepped out, and they just want to get their pile and bail out while the rest of you suckers self-destruct.

Why They Want Legal Weed | Wandering the Toilet Lands