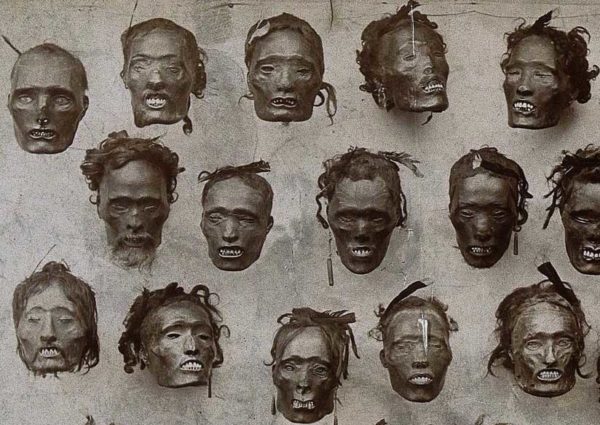 The analysis offered on this site of diversity does not look at the unique traits of groups, only the necessary idea that any group is constituted around a unique values system and in order to defend that, needs to have control over its destiny and the ability to exclude other groups. This means that more than one group in the same area causes social dissolution and civilization collapse.

In fact, for more than twenty-five years, the writers collected here have been pointing out that diversity destroys social order and is dysfunctional as a policy as a result. We cannot make it work because it is paradoxical and therefore will always fail, but will fail slowly, taking our civilization down with it as that society expends all of its resources to try to make an illusion into reality, although tyrants and rioting plebs love it because the perceived goodness of diversity gives them virtually unlimited power.

As if conjured up from our laboratories, confirms that diversity results in conflict (via Heartiste via hbdchick:

However, in countries where ethnicity is more strongly predictive of culture, as captured by a high Ï‡2, violent conflict is more likely, and public goods provision tends to be lower. Our interpretation of this empirical result is that in societies where individuals differ from each other in both ethnicity and culture, social antagonism is greater, and political economy outcomes are worse.

In other words, wherever there are groups that have united genetics to value systems (“culture”) there is conflict if more than one occupies a space. 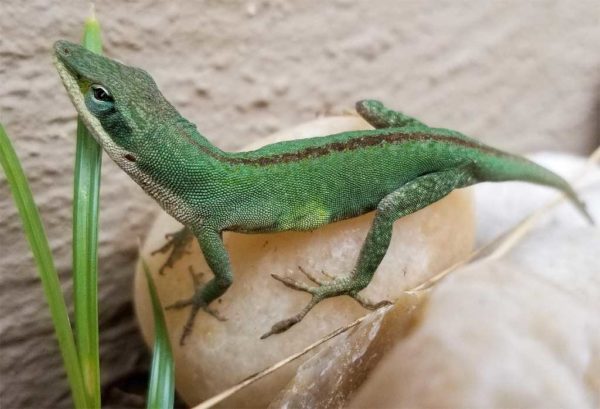 This should not baffle us because the same condition exists in nature. Wherever two groups attempt to co-exist, conflict expands until whichever group breeds more slowly is destroyed, as we see in the case of the brown anoles versus green anoles:

Although green anoles are very territorial, the invasion of the brown anoles have chased the natives into the treetops. The brown anoles, having few enemies, have taken over the former habitat of the greens, forcing them into new territories and farther from our sight. In addition to taking the natural territories from them, the brown anoles, especially mature males, will actually kill and eat the baby green anoles. Their populations are greatly reduced from former numbers.

The invasive species, which is less discriminate in its consumption and more aggressive, has begun bullying the native species, with disastrous results that resemble the constant ethnic conflict created by diversity:

The green anole and the Cuban brown anole both occupy the same niche, or place in the ecosystem. This means that they both live on the ground and in low lying branches, and eat the same food, insects. But the brown anoles tend to out-compete green anoles on the ground and lower boles of trees. They have even been described as being more aggressive than the native green anole. Instead of toughening up, the green anoles who used to occupy these lower spaces are now more commonly found feeding in higher, flimsier branches and leaves. This is considered a shift in behavior due to resource partitioning.

…Since the encroachment of the Cuban brown anole, studies have shown that our native green anole has begun to show some morphological and behavioral changes. What scientists have found, and what you can probably witness at home, is that the green anole is now choosing to live higher off the ground and they have developed larger toe pads.

As the newer group comes in, more voracious and less thoughtful, it displaces the more capable — and therefore less preemptively defensive through aggression — native group.

This resembles the flight of those who became Europeans into the far less hospitable climates to the North: when food is abundant, intelligence is not rewarded, and so the coarser take over from the finer. When each decision about survival becomes more difficult, then nature rewards the more intelligent finer species. 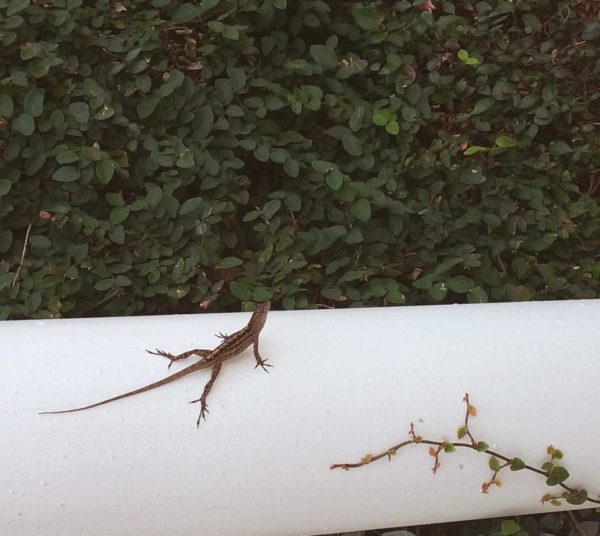 It also explains the clashes we have over diversity. One group is displacing another; that group, realizing that taking to the trees will only delay its demise by outbreeding, is finding its own identity in response.

This places us in a situation where the political conflict of diversity threatens our future. We have justified diversity as an economic program, but the inevitable conflict has destabilized us:

As rich countries have fewer babies, they need immigration to grow their prime-age workforces. But as the foreign-born share of the population rises, xenophobia often festers and threatens egalitarian policymaking.

…But there is a growing body of evidence that as rich majority-white countries admit more foreign-born people, far-right parties thrive by politicizing the perceived threat of the foreign-born to national culture. That concept will sound familiar to anybody who watched the 2016 U.S. presidential race, but itâ€™s a truly global trend. A 2015 study of immigration and far-right attitudes in Austria found that the proximity of low and medium-skilled immigrants â€œcauses Austrian voters to turn to the far right.â€ The effect was strongest in areas with higher unemployment, suggesting that culture and economics might reinforce each other in this equation. Last week, the far-right Austrian party triumphed in the nationâ€™s election.

In other words, exactly as the study — and common sense, and the parable of the anole — predicts, diversity creates endless conflict, and the only way to survive it is to end diversity.