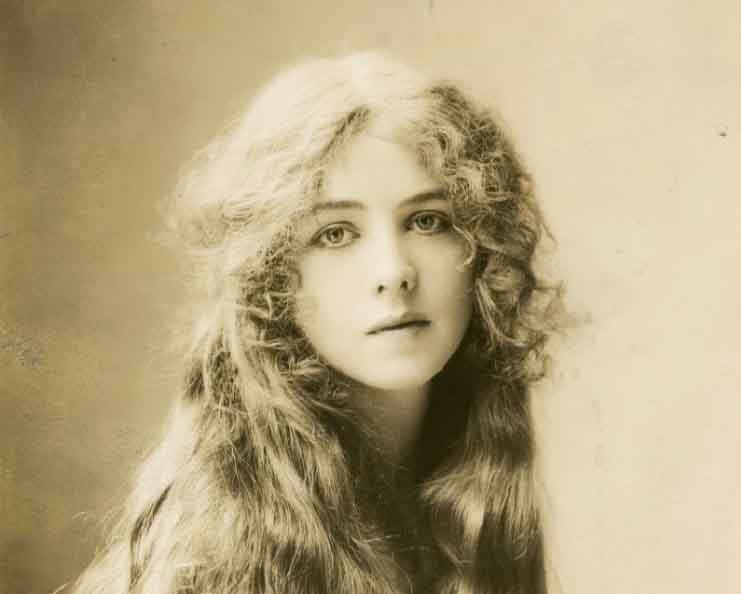 Equality unleashes a crisis: competition for status. Where in traditional society people knew their status by caste and role, when everyone is born into a “meritocracy” the only way to have status above being a nobody is to dedicate your time to school, job, and socializing. If you have any left over, maybe you can even have a real life.

This status competition takes on a paradoxical nature because it must be both elitist and humble. Everyone must be wearing blue jeans, be inclusive, and like the “popular culture” music, art, and books that are accessible to the masses. But, within that framework, they can try to be more equal by being unique and different.

As a result, status competition is geared toward lower behaviors. That is: anyone who asserts higher standards will be seen as elitist and therefore pull the curtain back and reveal the actual nature of the game, and this endangers others who are terrified of being seen as elitist, so they will retaliate against this person.

We can see this status jockeying in numerous forms. The “aw shucks” common speech of politicians, the CEOs in blue jeans, symphonies covering rock music, even diversity programs. Whoever appeases the crowd and then distinguishes themselves wins, so everyone is trying to be a brilliant peasant and a king for the day.

When we consider the crisis that sexual liberation has unleashed, it makes sense to look at how promiscuity is merely another form of prole elitism designed to enhance hipness and thus, chances for success:

When I was working on a novel about college life entitled I Am Charlotte Simmons, I kept coming upon situations in which I thought surely other emotions would rule, love, if not love, passion, or if not passion, at least lust. Instead, as elsewhere, status ruled. Undergraduate life today, involves a status system in which sexual activity can be summed up as “Our eyes met, our lips met, our bodies met, and then we were introduced.”

The attitude young women have toward their own sexual activity, as well as the impression others have of it, has turned 180 degrees in one generation. There was a time when the worst . . . slut . . . for want of a better term . . . maintained a virginal and chaste faÃ§ade. Today, the most virginal and chaste undergraduate wants to create a faÃ§ade of sexual experience.

One night I was in a college lounge sitting on a sofa that was backed up against a narrow table. Another sofa was backed up likewise on the other side. All at once a voice from the sofa behind me, a boy’s voice was saying, “What are you talking about? How could I? We’ve known each other since before Choate! It would be like incest!” And then I heard the girl say, “Please. Come on. I can’t stand the thought of having to do it with somebody I hardly know and can’t trust.”

It turned out that she was beseeching him, her old Platonic friend of years’ standing, to please relieve her of her virginity, deflower her. That way she could honestly maintain the proper social stance as an experienced young woman in college.

David Brooks wrote an intriguing book about how post-hippies merged the bohemian and the bourgeois, making hippie values safe for the middle class and giving those aspiring merchants a way to use being hip as a way to make money. Now think of Apple, Google, Benetton, and Hollywood and how they do the same.

The good news is that this status competition is an Achilles’ heel for sexual liberation. If our inverted values become inverted, or restored to an honest elitism and a rejection of faux prole elitism, then people will be rewarded for being more discriminating sexually and chastity, fidelity, and mating within caste will be rewarded.

People follow whatever they think will make them a success. This alleviates the existential stress of wondering if they are wasting their lives. If they indulge in activities that the group approves of, they will never be criticized and have reason to believe that their life is turning out the best way it possibly can.

When the group decides to be egalitarian, only the lowest common denominator behavior is rewarded, which is why men and women are promiscuous despite it ruining their innocence and through it, their ability to have the normal, healthy, and lasting love and family that most people secretly desire.