Toward a European Religion 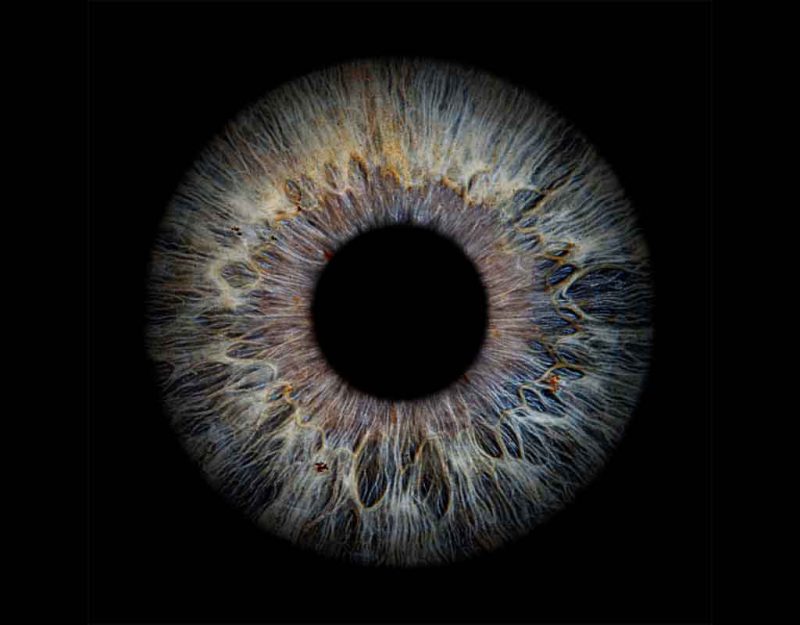 Many of us find ourselves in the position that the protagonist of Submission discovered in his life: we like the idea of religion, but are not quite convinced by the symbolic religion of Christianity.

Perhaps we lack the goodness to see it. Possibly our scientific worldview makes an accumulation of tokens, mythologies, talismans, and divine interventions seem implausible. Or maybe it just does not fit who we are.

As an unreconstructed Druid, or tree-worshiping naturalist of a panentheist type, a modern person might believe that Christianity like all other religions describes our world and in it, the God or gods, with its own metaphor.

Those of us who are perennialists see a set of attributes in common between the great religions, in addition to stuff added on by each.

But there is a wrinkle. As the poet says:

We realize that religion is made of man, meaning that it is both made by humans and contains projections of human-ness. Like our attempts to describe a night sky, it expresses knowledge in its own language.

That can lead us astray, since we can focus on its language instead of what it refers to, as is the nature of symbols. They are effective because they simplify and polarize a complex reality into tangible mental objects we can manipulate.

This means that at some point, any religion will end up being a worship of the religion itself and not its gods.

For that reason, our ancestors chose two approaches: first, they told their spiritual faith entirely through mythological stories, and second, they avoided writing down any easily-defined religious principles.

To translate something into symbol makes it a target. Others will quickly realize that if they change those symbols, they can gain control over the population. The only solution is metaphor instead of symbol.

Stories teach metaphor by telling us that some things are like other things, and letting our brains meet that definition half-way. They also show us starting points and ending points, so that characters make decisions and inherit the mixed, bad, or mostly-good results.

Very few of the ancient stories feature symbolic endings, where an all-good character makes all-good decisions and inherits all-good results, since reality is not like that. They show us complexity, not symbolism.

Our elders objected to Judeo-Christian ideas that took our learning from complexity to symbolism, simply because in life there are not burning bushes, voices from rocks, and rainbows after a flood signaling that it will never happen again. That is superstition disguised as learning.

In many ways, and in my analysis, the problem with Christianity is that it is intended for mass consumption. This means that it relies on symbolism like a Hollywood movie or Soviet instructional fable, and that makes it both inherently manipulative and prone to itself be manipulated, no matter how good the intentions behind it were.

On the other hand, the pagan religions were less useful for controlling a population that was growing rapidly, especially in the field of sexual morality. Pagan tales featured generally chaste protagonists, if they were admirable, but that was too subtle for the masses, who would simply gravitate toward the villains and use them as role models.

As always, human cleverness fails us. We adapted a written, exoteric — face value, or appearance-is-reality to imply effect-to-effect means-over-ends action instead of complex cause-to-effect relationships — religion so that we could control our proles, so that we could keep order, and then promptly fought several centuries of religious wars only to see Leftism absorb Christianity in the twentieth century.

It does not make sense to see this as a failing of Christianity; it is, as its heart, merely a Jewish scholastical compilation of Greek and Buddhist beliefs with touches from other middle eastern areas.

However, we cannot get past the fact that it is both foreign and written, therefore works against our integrity. This launches a quest for a “new” religion, when in fact we do best simply allowing religion to lapse and be replaced by folk wisdom, including the old tales.

Some of these newer religions offer merely chaos, while others suggest that we re-interpret our notion of religion so that we can enjoy a more aggressive and complex vision of the ancient truths hidden in modern faiths:

When we National Socialists speak about a belief in God [Gottgläubigkeit = non-Christian theism], we do not understand, as do the naïve Christians and their clerical beneficiaries, a manlike being who is sitting around in some corner of the spheres. Rather, we must open the eyes of mankind to the fact that in addition to our own unimportant Earth, there exist countless other bodies in the Universe, many of them surrounded, like the Sun, by planets, and these again by smaller bodies, the moons. The force which moves all these bodies in the Universe, in accordance with natural law, is what we call the Almighty or God. The assertion that this world-force can worry about the fate of every individual, of every bacillus on Earth, and that it can be influenced by so-called prayer or other astonishing things, is either based on a suitable dose of naïveté or on outright commercial effrontery.

In contrast, we National Socialists call upon ourselves to live as naturally as possible – that is, in keeping with the laws of life. The more thoroughly we know and attend to the laws of nature and life, the more that we adhere to them, the more do we correspond to the will of the Almighty. The deeper our insight into the will of the Almighty, the greater will be our success.

As much as we post-modern survivors might like the idea of tradition, the faith described by this writer is closer to the original Indo-European religion, remnants of which live on in Christianity, hermeticism, Hinduism, and Buddhism.

This was a solar religion, based on the potential of life itself, and the idea that a natural order pervaded all things which was pattern-based instead of symbolic or material.

In this view, which lives on also in popular notions like the “Law of Attraction,” our goal was to make our minds as consistent with the function of the universe as possible. By seeing what was real, we could visualize ourselves meeting halfway what we desire that is necessary and deserved.

That did not deliver what the proles wanted, which was a religion that either said that they could have whatever they wanted, or that explained how not having what they wanted made them in fact holier than those who succeeded.

Christianity provides much of the latter with anti-success statements:

It is easier for a camel to go through the eye of a needle, than for a rich man to enter into the kingdom of God.

An ancient faith would emphasize wealth going only to those who can use it well and therefore deserve it, and the question of riches revolving around ability and what the riches are used for, but the Bible is ambiguous in this regard despite having useful parables of wealth.

As we see in all other human affairs, the struggle between the haves and have-nots destroys all that we produce, mainly because the more numerous have-nots take over but lack the abilities to produce wealth, creating instead a society of equal poverty.

Any sensible religion will have to address hierarchy, as the ancient faiths did, but Christianity discarded this with an inherent qualified egalitarianism, which in the hands of the Crowd quickly became ravenous demands for “equality.”

If we want a sensible future religion, it will have to incorporate our pagan notions of order to nature which necessitate human hierarchy and keep the proles in line with obedience to this order.

Despite the protestations of many on the far-Right, Christianity is fading. Symbolic religions do poorly against science and history, and with the failure of Western order, faith in Christianity among those in the West has crashed.

We can resurrect what is good about it by incorporating the Bible alongside other sacred texts — the Eddas, Greco-Roman tales, Nordic folklore — as an example of great learning, even if we no longer see it as the singular Word of God.