What Is Generation X? 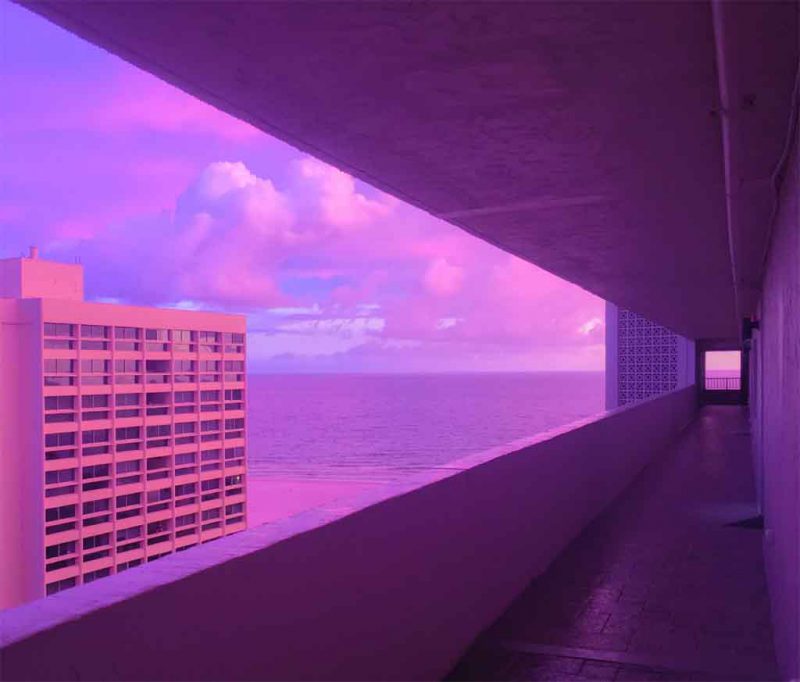 When people talk about the stealth generation, or those born between 1965 and 1975, sometimes called “Generation X,” they tend to think of it as a monolithic block that adopted a set of behaviors to express itself. That 90s perspective misses what Generation X was entirely.

Those of us who grew up in this cohort recognized, by the time that the 90s rolled around, that our time was over. We had seen the world of the late seventies and early eighties and realized that it was dead, and the new world was what we had feared all our lives.

Not just adulthood, no… the crazed desires of the adults we knew to force the world into a human sphere, to make it an existence of human desires and intentions only, and to shut out the natural like love, intuition, honor, insight, pride, ambition, ideal, and aggression.

The external world just totally took over. Instead of being guided by ourselves, appearance mattered more than reality and you had to avoid offending people because our entire political culture was built around victimhood.

As a result, Generation X were the kids who grew up from a very young age looking at the world and seeing only disaster, the nasty shakeout of the 1960s and later, their parents gaining power in our society. This is why Generation X seems to have no identity:

“Gen X is definitely having a midlife crisis,” says Matthew Hennessey, 45, author of “Zero Hour for Gen X: How the Last Adult Generation Can Save America from Millennials.”

“It’s not just about growing older. We have this creeping dread that we’re going to be displaced and forgotten.”

“I think that’s the whole point of Generation X,” says Douglas Rushkoff, 58, author of “Team Human” and a professor of media theory at Queens College. “Gen X is really just a marketing term for a group of people who were inscrutable to marketers. We were the ones they couldn’t figure out so they moved on to millennials. It’s a bit late now to look back and say, ‘Hey, why weren’t we ever represented back to ourselves by mainstream media and advertising?’ ”

A group of social outsiders as profoundly alienated from society as Generation X will not define itself in terms of what the society around it wants to use to define it. These are the kids who ran away to their rooms and locked the door, mentally if not literally, and want nothing more than to survive as dropouts.

They want to be overlooked and unseen because they see the world as totally crazy and want no part of it. Since their earliest days, they have learned to fear not just adults, but anyone who is taken by the light, or caught up in the world of surface appearances, social popularity, money, trends, and doing what society wants of them.

To Generation X, civilization circa anno 1985 was a threat, and it would only get worse, so that this point we are like survivalists and the adherents of messianic apocalyptic religions: we are hiding out, waiting for the end, just hoping to camouflage ourselves as “normals” and pretend that we are just one of the sheep so that we can survive.

We do not trust this world or anything in it. We view ourselves as secret agents patrolling enemy terrain and we try to maintain our cover stories, never really letting down our guard. We would be happy with a remote cabin, enough money for the bare minimums, and the ability to shut out the world so we can not just avoid being dragged down, but also avoid being forced to watch the remains of something once beautiful finally die.

Whatever normies they interviewed for this article got it wrong. Generation X knew that we would be displaced because we saw the results of the 1960s hit home in our families. Divorce, infidelity, split homes, and all sorts of previously unknown problems were the norm for us. Coming home to an empty house and letting ourselves in to self-entertain for seven hours because Mom and Dad were both working was normal for us. So was going off to a strange family on the weekends because one parent remarried and got partial custody.

Our grandparents came from a different world. To them, life was orderly and the government was trustworthy. To us, nothing was trustworthy. Government was just another parasitic corporation, religion was infested with con artists and hallucinating crazy people, academia was filled with California-style self-promoters just like business, schools were jails which had been dumbed down so idiots could participate, and mass culture like television was a void of intelligence and sanity in which the proles acted out their desires.

We did not respond to marketers because as a whole, our generation dropped out of the mainstream. We realized that it was all rotten, and we watched the world of our youth, the cheerful and honest America that still remained in the 1970s, fade away under the onslaught of sexual liberation, diversity, government, mass delusion, trends, and fad culture.

This is why we are the stealth generation. For the most part, we will come to and pass on from this world without leaving a trace. We trust nothing, even less than Generation Z, because we know that it is corrupt in its intention and people are all crazy. We are in hiding until it is time to strike.