Conservatives Do Not Believe in Equality 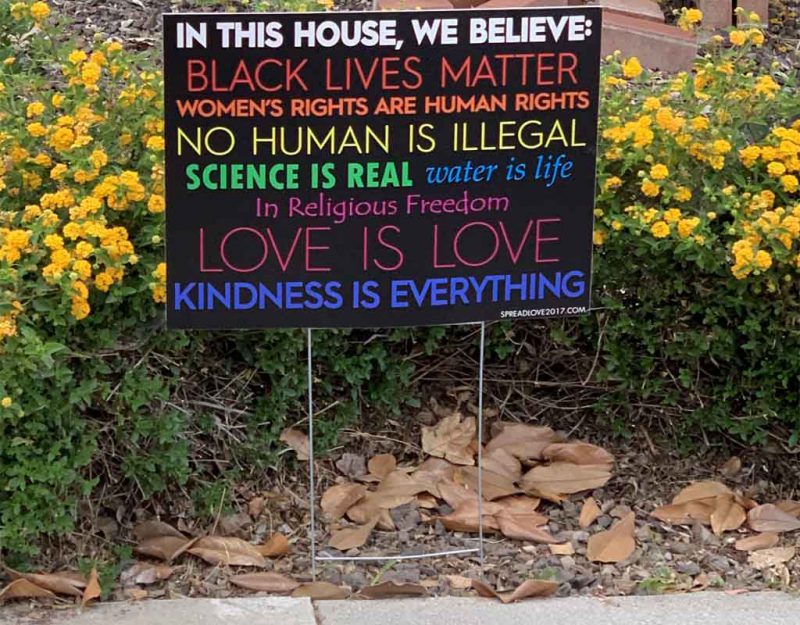 As usual, half of the audience for conservatism finds itself enraged at conservatives, who seem to have failed to conserve much of anything. In retrospect, however, the assault by the popularity of illusion seems like nothing could have stopped it, only delayed it.

However the sheer intensity of this attack has left conservatives baffled about what they believe, mainly because all of the language of political discourse has Leftist origins. Typical of linguistic inversion, they have made taboo or altered any pro-conservative term, leaving only politicized language.

Today we will review some terms and their meanings.

Perhaps this will help tune minds to conservatism, especially within the Right, which seems to know only that it is what it is, and has forgotten what it is to be that.

Affirmative Action In Action | Bet you never did the “Kenosha,” kid!