Trope Watch: We Are Not A Democracy, We Are A Republic 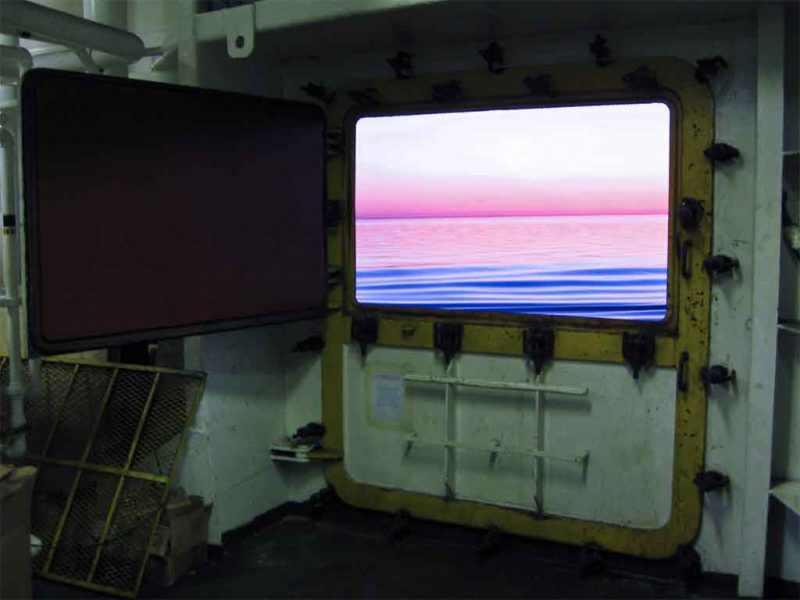 This applies to individual pundits as well. They want to “sell” you their version of conservatism and exclude all others so that you come to them for answers, and keep clicking ads, watching videos, and buying books, mugs, and tshirts so that these pundits make the money that they desire. This means that everyone is competing to control you through language.

Out of this come a number of “tropes,” which are little sayings designed to explain facets of conservative theory through pithy, witty, or clever comebacks:

2. a phrase, sentence, or verse formerly interpolated in a liturgical text to amplify or embellish.

Conservatives use these tropes to respond to other people in political discussion. They are designed to end exploration of a point, not amplify it, and their users have no idea how much their brains are being programmed by the language that they use. What we speak changes the way we perceive, according to the Sapir-Whorf hypothesis which may not be universally accepted or perfectly correct, but rings true as mostly accurate:

According to the Sapir-Whorf, or Whorfian, hypothesis, our perception of reality is determined by our thought processes, which are influenced by the language we use. In this way language shapes our reality and tells us how to think about and respond to that reality. Language also reveals and promotes our biases.

Tropes thus define more of the political landscape than first appears to be the case. Media, government, and popular figures invent them, then masses of people repeat them in order to explain away what they do not understand, and gradually they become accepted as a sort of temporary culture which then informs how people make choices, including at the ballot box.

Kicking off our series on idiocratic conservative tropes, mainly because these threaten us by obscuring our belief system and muddying its clarity, we should address the trope of “we are not a democracy, we are a republic.” This one appears whenever RINOs or other submissive types want to deflect an attack on democracy.

Naturally they are confused here, since “republic” refers to any type of government which is external to the people, or not based on a natural hierarchy like aristocracy which is both a leadership system and caste system. Republics are how humans intend their lives to be, not how they organically emerged to be, and fall under the category of “good intentions” that reputedly provides a path straight to Hell.

Eugene Volokh, only partially trustworthy because he is a lolbert, writes on how the USA is both a republic and a democracy:

A common definition of “republic” is, to quote the American Heritage Dictionary, “A political order in which the supreme power lies in a body of citizens who are entitled to vote for officers and representatives responsible to them” — we are that. A common definition of “democracy” is, “Government by the people, exercised either directly or through elected representatives” — we are that, too.

…Likewise, when people in the framing era were discussing popular government as opposed to government in which the bulk of the people had no voice, they often used “democracy” (or “democratic” or “democratical”) to mean “not monarchy or despotism or aristocracy,” with the “demo-” referring to popular control (what would become Lincoln’s “government of the people, for the people and by the people.” But when they were discussing representative government as opposed to direct government, they often used “democracy” or “pure democracy” to mean “not representative government,” with the “demo-” referring to popular decision-making.

Abolishing this trope would free up conservatives to criticize democracy, which never was a conservative value. Conservatives are not egalitarians; we have a third position on egalitarianism, which is that we are not for it or against it, but see no utility to it and identify some problems with it, so we decline to adopt it.

Most conservatives, having grown up in post-1789 Western “civilization,” have imbibed Leftist philosophy along with their mother’s milk and teenage experimentation with pornography and drugs.