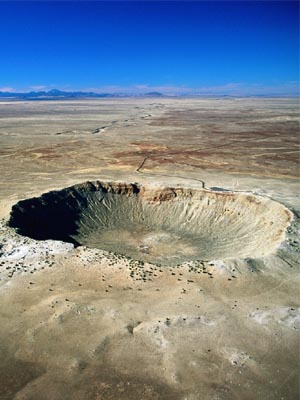 In politics, most viewpoints involve a “bad” and a “good”; this makes sense, given that the undoing of any good thing constitutes a bad.

In American politics, however, most of those bad/good pairs involve attacking two sides of the same team. Usually that team is ourselves.

For example, there are probably a million blogs out there telling you how “left” and “right” are illusions, and the real problem is (pick one) large corporations, the military industrial complex, The JewsTM, The WhitesTM, The African-AmericansTM, etc.

Here at Amerika, we’re warning of something else.

In our minds, there exists a fundamental tendency to illusion. When we take this to a social level, we form a mob or Crowd that demands its own existence be guaranteed, in the name of individual rights and equality.

There’s a sleight of hand there: to form a mob, you must appeal to the individual, because what defines a mob is that it is formed of the lowest basic instincts and visual illusions to which humanity is susceptible.

Starting with the French revolution, we used the terms “left” and “right” to refer to the general alignment of a person. These alignments stay true today, because they reflect a person’s relationship to reality.

There is no way these two are compatible. The left wants to form a Crowd and distribute wealth evenly; the right wants to form a Hierarchy, and let nature sort us by ability so that our best are leading (and are wealthier). Where the right tends toward stability, the left is a never-ending quest to make sure everyone is equal and thus must always target those who have risen above equal.

This split shows up in America today:

The latest Rasmussen Reports national telephone survey finds that just 35% of Likely U.S. Voters now believe America’s best days lie ahead. Still, that’s up four points from last month which marked the highest level of pessimism in nearly five years of surveying. A plurality (47%) continues to believe America’s best days are in the past, but thatâ€™s down six points from April. Eighteen percent (18%) are undecided.

Who are those Political Classes?

The Political Class Index is based on three questions. All three clearly address populist tendencies and perspectives, all three have strong public support, and, for all three questions, the populist perspective is shared by a majority of Democrats, Republicans and those not affiliated with either of the major parties. We have asked the questions before, and the results change little whether Republicans or Democrats are in charge of the government. – Rasmussen

Populists: a code-word for liberals. Even if they’re voting Republican, which would make them neo-conservatives or neo-liberals (the two terms mean the same thing: centrists relying on liberal logic), they’re on the left side of the divide. 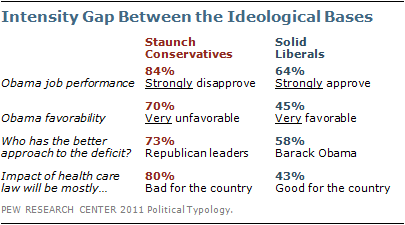 These two groups are inherently incompatible. While most voters think the country is in decay, the left thinks we are doing great because we’re achieving those political goals — unrelated to practical goals — that leftist ideology called for. We finally made everything equal, even if in ruins.

The right in the meantime continues a promising process that has several stages. Right now we’re in withdrawal from the mainstream; what follows that is differentiation, or recognition of the divide that splits our nation. After that, there is an abandonment of politicians and institutions which are hostile to that way of life.

All of this means that now, finally, two or three centuries on, we’re seeing the division of America be put into tangible, vote-able terms by our democracy. The days of peaceful coexistence are almost over.

Winnowing | The end of racism