How Diversity Drove Us Mad 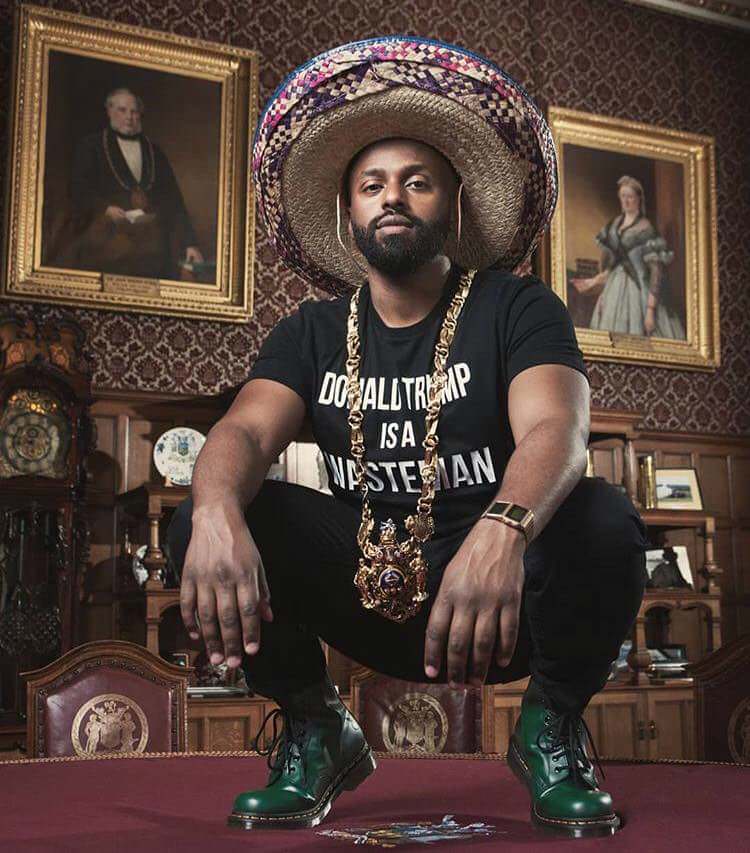 Plato pointed out centuries ago that the problem of democracy is not merely bad government, but that people change under an ideology. They are oriented toward dogma, instead of reality, and so they gradually become solipsistic and focused entirely on what that ideology promises to them.

This turns people narcissistic, and makes them pursue lives of febrile emptiness, all while bemoaning those same conditions as if they were imposed upon them. Much as Communism teaches helplessness, democracy teaches hopelessness, with people knowing that whatever good they do will be eaten by the crowd.

As pointed out by Robert Putnam’s research, diversity destroys any sense of unity because there can no longer be a single standard for everyone. In its place comes a confusing and opaque array of taboos, so people tend to withdraw from society and hide out in their homes and offices.

Diversity destroys community. We can see this in real time through the suicides of farmers:

Societal changes, leading to a sense of isolation, are also to blame. It used to be that people knew their neighbors and went to church together while their kids attended the same schools.

“That sense of community — physically, spiritually and culturally — has sort of gone out the door,” Menn said.

People need community. It shows them how to live well and be esteemed by others; it gives them basic behavior codes that, because they are consistent, can be used to extrapolate the comportment required in almost any situation; it establishes rhythms of life so that people feel a sense of working together toward a goal.

With diversity, that goes out the window. Being of the former majority now means you are that which is being replaced, and since you know your land is no longer for you, you give in to alienation and become a walking ghost among the ruins of what could have been.

We can see this pathology play out among youth trapped in the ideologically hostile maze of modern education:

Tommy’s teachers didn’t help. Dutifully, they promulgated the meme du jour: white privilege, male privilege, and their particularly despised intersection: white male privilege. And when Tommy watched a sitcom, commercial, or movie, disproportionately the white male is the bad guy who is shown the way by a spunky, savvy female. (Indeed, nearly all of the all-time top children’s movies have female heroes and inferior males.) Whether on tee shirts, social media, or mainstream media, the message is that the future is female, with The White Male characterized as the oppressor that has erected a glass ceiling. In short, white men suck, and women and people of color are urged to fight it, loud and proud.

Adults suffer the same fate as children. Told they are obsolete, the natives of Western Civilization see themselves portrayed as weak, irrelevant, un-hip, boring, incompetent, stupid, and sadistic. It leads them either to accept it and self-destruct or become permanent outsiders, unwilling to support their own society because it has turned on them.

Diversity in the West drove us mad. When resentful people seized on using slavery as a weapon of guilt, they mobilized a nation to divide itself and destroy many of its best people and cities. After the second world war, fear of being like Hitler forced an embrace of integration and acceptance of being slowly replaced.

It hardly surprises then that in our current time, diversity has grown into the issue that divides us. The Left wants more, and the Right has finally awoken and realized that we cannot live in a society where we are both the target for replacement and the source of funding for that replacement.

It is killing us.

Diversity remains popular among those who have a defect that disables them from understanding cause/effect relationships. To them, good people endorse diversity and its effects are not to be measured. All that matters is being right in a social and political context right now. To Hell with the future.

As the twenty-first century kicks into high gear, we are seeing the demise of those old ideas from the eighteenth century which have ruled us for too long. We need to think about effects, now, and choose only the causes (actions) which produce good ones.

That type of sane thinking has been taboo for at least seventy years, and it will take time for people to re-orient their minds to this new reality. As we escape from the shadow of nonsensical thinking, however, we will again have in our hearts hope for the future.