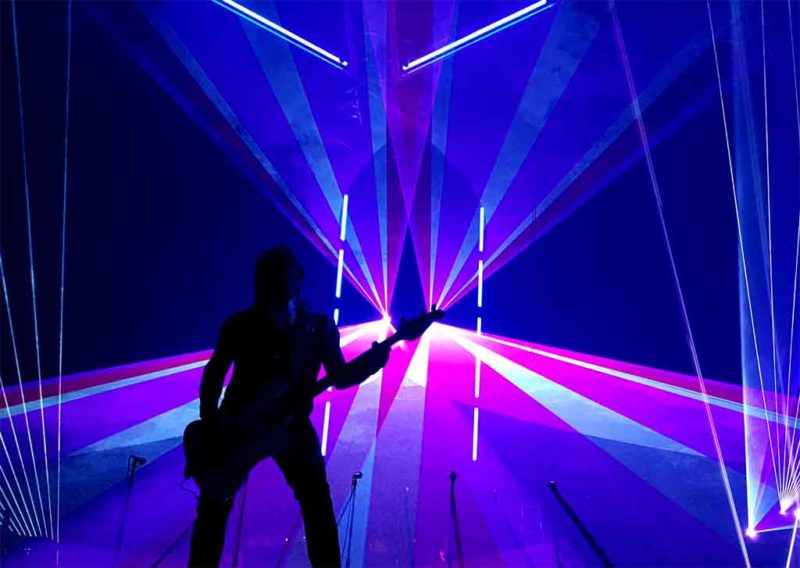 At the root of all modern issues we can discover the origin of Leftism in class warfare. Put simply, people resist hierarchy because of their individualistic desire to have no restraints on their actions and a lack of accountability so that they do not lose social status for doing stupid, useless, incompetent, or criminal things.

On the other hand, evolution and morality together emphasis a focus on hierarchy: doing good to those who do good, and doing bad to those who do bad. In this way, the entire population experiences pressure to be good and the people who do good are most prevalent in genetic distribution.

All of our modern egalitarian gestures — feminism, anti-racism, democracy, and equality — originate as methods of undoing hierarchy so that class distinctions can be abolished. That way, no informal power exists, such that people are steadily oriented toward higher behavior, aesthetics, standards, and culture.

As it turns out, research recently showed that social class determines cultural leanings:

A major national survey of over 1,200 Australians, led by Western Sydney University, found that social class has a strong influence on a person’s cultural tastes â€“ with level of education and occupation being key factors in determining cultural preferences.

“There are very clear connections between the cultural advantages that middle and upper middle class Australians derive from their home backgrounds, their educational successes, their later occupational careers and the cultural tastes they develop that distinguish them from other Australians,” says Professor Bennett.

For those of a realistic outlook, the missing variable here is genetics. People of higher intelligence view the world differently from others, have different abilities, and are for those reasons able to take on different careers and have different income levels than others.

Arthur Jensen wrote about the influence of genetics in education relative to social class:

The existing inequalities of educational opportunities and facilities do not account for more than a fraction of the variation among individuals or socially identifiable groups in educational attainment. At most, some 10 to 20 percent of the variability in educational attainment is associated with school variables. The well-known Coleman report on Equality of Educational Opportunity, based on more than 645,000 pupils in 4000 of the nation’s public schools, presents massive evidence that discrepancies in educational achievement by different social class and racial groups are correlated to only a slight degree with inequalities in those variables over which schools traditionally have control (Coleman, et al., 1966)

Higher social classes have higher levels of average intelligence. This means that they do better in schools, work, and in understanding the complexities of culture. Allowing them to have influence over other classes means that our cultural standards work upward instead of downward as they do when lower classes hold sway.

Although it is taboo to mention now, the differences in intelligence between social classes represent significant differences between these groups, often as wide as the gaps between races and ethnic groups:

The basic facts on Class and IQ are straightforward and have been known for about 100 years: higher Social Classes have significantly higher average IQ than lower Social Classes. For me to say this is simply to report the overwhelming consensus of many decades of published scientific research literature; so this information is neither new, nor is it just â€˜my opinionâ€™!

All the major scholars of intelligence agree that there are social class differences in IQ. As long ago as 1922, Professor Sir Godfrey Thomson and Professor Sir James Fitzjames Duff performed IQ tests on more than 13000 Northumbrian children aged 11-12, and found that the children of professionals had an average IQ of 112 compared with an average of 96 for unskilled labourers. These differences in IQ were predictive of future educational attainment.

Dozens of similar results have been reported since; indeed I am not aware of a single study which contradicts this finding. Social Class differences in intelligence are described in the authoritative textbook: IQ and Human Intelligence by N.J Mackintosh who is a Professor of Psychology at Cambridge University. And described in the 1996 American Psychological Association consensus statement Intelligence: knowns and unknowns (archive).

With that in mind, the whole picture emerges. A society that wants elegant architecture, symphonies, literature, and meaningful art requires an upward pressure applied through a hierarchy, which makes a positive example of those on top and encourages movement away from the behavior of the bottom levels.

Not surprisingly, those of higher class tend to prefer more developed cultural expressions of a classical nature as found in music, literature, and architecture. This coincides with the higher brainpower required for their occupations and the need for more beautiful surroundings and deeply stimulating works of art.

Western culture went into a decline at the start of our flirtation with equality and democracy and has not recovered. What is popular now comes from the “mass culture” genre, which is material designed for the more numerous lower echelons whose attention brings profit and votes.

If we desire a return of elegance, beauty, depth, and pleasure to our civilization, we must begin by reversing the bias against hierarchy, and instead, placing the upper classes in a position of influence over culture once again.