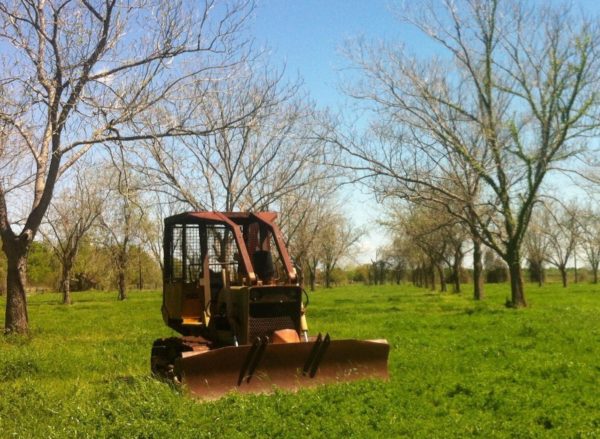 Over at the Claremont Review of Books, a sensible analysis of the origins of globalism:

That goal is to flee high Western wages. Almost all â€œglobal value chainsâ€ were set up to acquire the same goodâ€”a waiver from accumulated obligations to Western workers. In the work of Thomas Friedman and other boosters you find value chains described as kaleidoscopic, complex, operating in a dozen different countries. Those are rare. There is less to â€œglobal value chainsâ€ than meets the eye. Most of them, Baldwin shows, are actually regional value chains. As noted, they exist on the periphery of the United States, Europe, or Japan. In this, offshoring resembles the elaborate international transactions that Florentine bankers under the Medicis engaged in for the sole purpose of avoiding church strictures on moneylending. Their purpose is not to seek value in the earthâ€™s far corners but to get across the border to where the customs, expectations, and regulations that arose in the industrial age regarding compensation of the workforce donâ€™t apply.

…Global value chains are extraordinarily delicate. They are vulnerable to shocks. Terrorists have discovered this. In order to work, free-trade systems must be frictionless and immune to interruption, forever.

This means a program of intellectual property protection, zero tariffs, and cross-border traffic in everything, including migrants.

If you are wondering why your nation has been assimilated into a global village of large corporations and compliant governments who act mostly through NGOs, this is why: costs of labor rose, thanks to unions, and so American and European industry began departing those shores in the 1980s, when union action almost destroyed the automobile industry.

Unions drive up costs not only by collective bargaining, but by threatening shutdowns, as were common in the 1980s. This means the company cannot derive any income from its products while its debt keeps getting more expensive, and threatens the company.

Unions today are mostly neutered because of two factors: (1) the government adopted regulations that covered most of their complaints, and (2) offshoring and outsourcing so broke their power that it became recognized that if a strike were threatened, the company would simply close the plant and ship production overseas.

For example, look at some of the data on how unions drive companies to offshore:

The model shows that, when there is imperfect competition on the product market, firms that face strong unions should outsource more of their production of final goods because such offshoring causes a decrease of their quasi-rent and disciplines workers. However, offshoring does not necessarily decrease wages. Then, estimation results show that, indeed, offshoring decreases the size of quasi-rents. A regression discontinuity approach shows that bargaining institutions affect outsourcing. Employment is also shown to decrease when offshoring increases.

How epic was the effect? Quite:

Unions wreck not just profits, but productivity and work quality. They leave behind obligations that no one can pay, and a workforce which is bloated, spoiled, selfish, and vindictive.

This is why companies outsourced and got away from unions. Regulations, which at some level make sense, took on a political dimension and began to involve more than health and safety, raising costs further. More companies went away then as well.

Like socialism, unions are a form of a collective, insisting that people be rewarded before performance instead of after performance. This means that bad is rewarded along with good, and counteracts the necessary principle of competition. Individuals join in collectives in order to advance their own interests at the expense of the larger group, dooming themselves to eventual replacement.

The same principle drives immigration. When domestic workers get too expensive, firms look for workers with a lower cost curve and externalize their costs to government social programs. As long as the West pursues its policy of collectivism, it will always lose productivity and gain outsiders who, realizing they are not vested, then agitate for power.