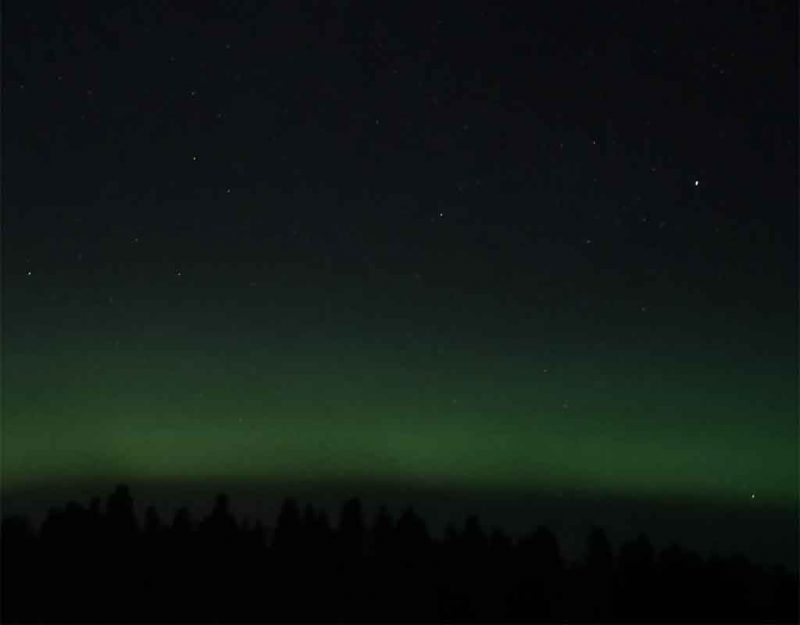 As part of the ongoing sea change that is shifting toward populism and after that twenty-first century conservatism, humanity finds itself heading toward standards that do not depend on ideological conformity and universal obedience, and instead, take people as they are.

This new view recognizes the inherent limitations of the human being both as an individual and in a crowd, and seeks to engineer those into any political system that we design, instead of trying to control them with propaganda and incentives.

Conservatives have traditionally argued this in the case of the environment, pointing out that people tend to be destructive in groups and as individuals unless overseen by a strict culture that values nature and a society designed around environmental problems (in the philosophy of deep ecology).

Leftists see it a different way, which is that we can induce people to do the right thing by imposing top-down limitations on them. We can force them to drive electric cars, mandate that appliances be EnergyStar compatible, impose vegan diets, and raise taxes on just about everything.

Some have even argued for a nuclear option, which is essentially that the modern West drop its industry entirely and hand that over to the third world, so that we can in our defanged and helpless state be better to the environment (at least until the Chinese invade).

Conservationism came to us from conservatism, after all, and it argues that humans will wreck anything they can control, so the answer is to set aside large green spaces that the public does not enter, drive across, or camp in.

That follows not just National Socialist law, which mandated 35% of the land be set aside for nature preserves, but the habits of the aristocrats, who retained large “hunting preserves” (in which they rarely hunted) which stayed as unbroken wild land.

It seems the world has come around to conservationism, and rejected the Leftist idea of buying all new inferior products and throwing the old ones directly into the landfill. Conservation requires setting aside half of Earth for nature:

Famed biologist E.O. Wilson has argued in recent years that humans should set aside half of Earth as nature, an ambitious proposition to stave off mass extinction and safeguard the bulk of our planet’s biodiversity, including its people.

Now, a new poll reveals Wilson isn’t alone in his thinking. On average, the majority of survey respondents across a dozen countries said more than half of the planet’s land and sea should be protected.

Interest in this idea has been accelerating over the past decade, with early calls moving from conjectural to practical following E.O. Wilson’s declaration of the need to conserve natural areas.

Of course, Amerika has been a strong advocate of this for years, including as part of our Futurist Traditionalist platform, incorporating land use calculus early on, as part of a longstanding drive for conservationism as a substitute for effete “environmentalism”

Humanity finds itself emerging from a long dark winter in which all we had to do to succeed was to wave the right flags or symbols, have the right intentions and emotions, and further advance the hybrid system of consumerism and entitlements so that people liked us. Our society became the realm of advertisers, marketers, actors, and salesmen, a phenomenon which peaked sometime in the late 1990s.

Now instead we look toward a future we measure by results, and we aim to set things right in actuality and not merely symbol, simply because we have run out of time insulating us from the consequences of our selfish (read: “popular”) decisions.