Not racialist, but nationalist 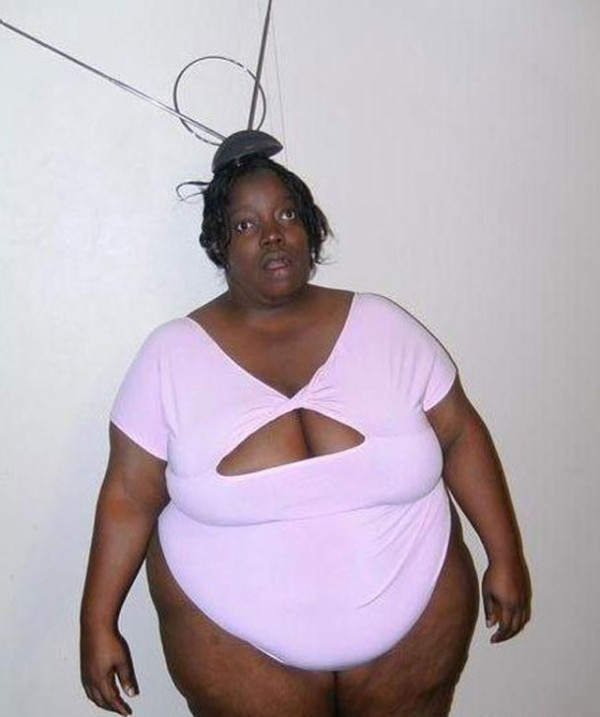 For years different flavors of conservative have looked for a reason to unify on action against the ongoing leftist takeover and consumption of our society. The social conservatives look toward the family, the religious conservatives toward God, the racialists toward race, moderates toward independence from social engineering, and the fiscal conservatives toward small government. None of these address the actual issue which is the health of civilization itself.

The task will not be easy. Healthy, normal people rarely see themselves as part of a political outlook because they have no special interest or single issue to pursue. They want life as they live it to continue or improve, but are generally aware that this sort of thing does not happen with elections and laws. They care about thousands of issues tangentially, but none as a singular focus, which makes them a weaker force than liberalism as hitting someone with the flat side of a board is less effective than using a knife, because the smaller the surface of impact the less momentum is diffused.

On the “bad boy” side of politics, the racialists talk about their desire for a society without ethnics. Generally they frame this in terms of disadvantages: crime, intelligence, and politics. What they do not do is to find a positive goal to unite their side, much as conservatives never do because to them, there is no striving for a goal because like most majorities they believe they already have it. Your average conservative is busy with life, family, career and mental pursuits, and views society as an annoying gadfly but not something to care about. This is where they are wrong, limited by the inherent solipsism of human awareness which has us know ourselves both as instrument and measure of reality: what society does directly impacts us, even “victimless” crimes, by adjusting the environment in which we live and thus directly regulating the health of society at large.

I suggest a different model for both conservatives and racialists: nationalism. Leave behind the concerns over whether immigrants fit in our society and ask instead whether we fit in our society. The answer is that as social standards collapse, no one fits… except those who obey the call of power and join the liberal party, just as it was in revolutionary France and Bolshevik Russia. We need nationalism not to exclude others, but so that we have a goal for ourselves. This is about us and not them.

In making this suggestion, I note yet again the original definition of nationalism, which is the society literally “born together” and from a common ethnic root. This group knows itself and excludes all others by necessity, because even tiny traces of admixture — 0.0001% or twenty generations — make themselves known in an individual and change that individual’s behavior and attributes significantly. These truths are known to us through history and common sense. A society either keeps itself completely free of invaders, or it becomes changed, and since the invaders represent “random” data versus the consistent data of internal breeding, all admixture is self-destruction.

This gets us away from the depressing crime statistics and ugly counting of bio-markers. It removes us from the question of how to portray other ethnic groups as bad. It also takes away the question of whether our racism in the past was bad: when it led to racial separation, it was good; when it did not — as in the case of slavery — it was bad and terrible. We do not need studies, reports, statistics, rules, laws, terms and conditions or popular approval to say this. It is common sense, plain as the nose on your face and as serious as fire safety at summer cookouts.

Not only that, but nationalism does something conservatism has never been able to do: it has a goal.

Conservatives have always been the rearguard in a slow steady retreat in the face of civilization’s decay. “But where do we start?” they moaned, throwing hands in the air and looking at thousands of problems at once. My answer is simple. Stop looking at problems, and start looking at directions. We want to be healthy and a rising civilization again, so what does one of those look like? Ethnically-stable, good leaders, people doing meaningful stuff and while not a theocracy, probably most people go to church at least for the coffee, conversation and contemplation of things larger than ourselves.

We have been trying for too long to fight the methods of liberalism, but it always wins because its methods cannot be opposed; they can only be obsoleted. The future belongs to those who discover within themselves, in nature/reality, and in their fellow citizens a purpose. This purpose is Us. It is being what we always have been, but better, and it requires that we separate from all others — without rancor, without scorn, and without spite, but also without exception. The future belongs to those who can create a tribe with direction and the only gateway to that future is nationalism.