Nostalgia For A World That Never Was 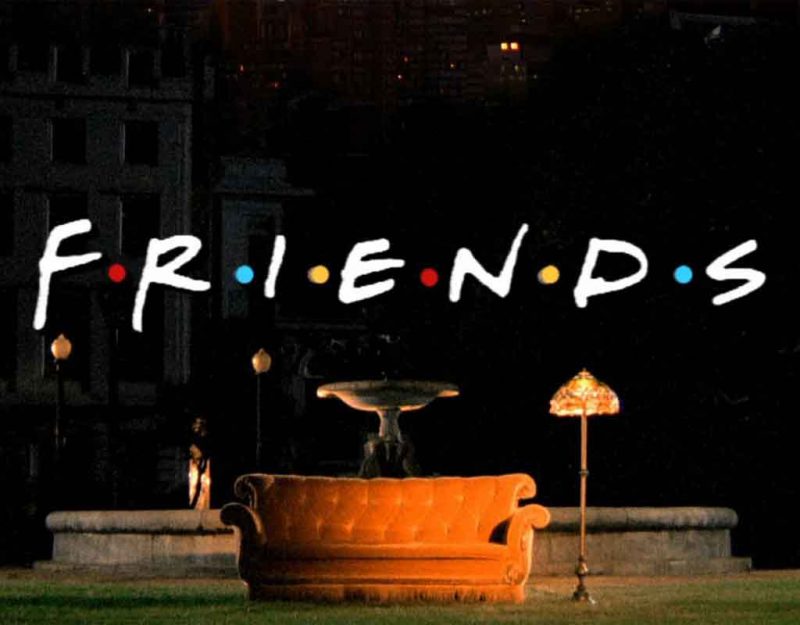 As part of our continuing exploration of the generations that have suffered modernity, following up on an analysis of the Boomers, the Millennials deserve our attention, and our compassion.

Born between 1981 and 1996, following a silent late Gen X cohort that should probably be called the Believer Generation, since they were not cynical about civilization and its ideology as earlier Gen X were, the Millennials may be the most tragic generation in recent memory.

They grew up in a world transformed. The rules of the 1960s had kicked in as had the social transformation, including a new paranoia as America grew diverse and sexual liberation unleashed a wave of sexual predators in the 1980s, leading up to the famous Satanic Panic.

Even more, they grew up entirely in the care of Baby Boomer educators who carefully instilled in them proto-Communist values, including a worship of the civil rights period. Even more, they were children of normalized divorce, meaning that it had become an inescapable part of marriage.

Millennials grew up in their living rooms and backyards, and not just because video games and the internet were a thing. Their parents were terrified of the world out there, filled with racial crime and pedophiles, and also because they were divorced, were afraid of doing anything that would give the other spouse leverage.

If something bad happened to a child, the other spouse would get increased visitation. This caused parents of Millennials to treat them as objects for display which needed to be kept under tight supervision.

Where Generation X would grab a house key and head out the door to return only at dinnertime, Millennials had to report in on their movements if they left the house. Increasingly, their friends were from different backgrounds and so while they were friendly at school, they were not close enough to hang out regularly the way Gen X kids did.

Many have pointed out with longing that shows such as Stranger Things show us a 1980s world where a tight group of friends might ride around on bikes, exploring the riverbanks and abandoned buildings of their town, with almost zero adult supervision.

Such was not the case for Millennials. Coming of age in the 1990s, they were in the world built by the OJ Simpson trial and bounded by 9/11, they knew a society where outside was a litany of fears and it was safer to be in front of a screen.

Where Generation X suffered the first wave of divorce and corporate living, Millennials suffered the “hunkering down” that Robert Putnam describes as a response to diversity, living in neighborhoods where they did not know their neighbors and any kids riding bikes around all day would be reported to CPS.

Consequently, Millennials have a different nostalgia than Generation X. The Xers looked back to a time when they knew everything was going to explode, but they could still avoid it, at least in their neighborhoods.

Millennials instead longed for a world they saw on their screens. They adore the television show Friends for the idealized world it showed them which bridged the carefree 1980s and the types of lifestyles Millennials would like to lead, having been indoctrinated in the 1960s ideals of cosmopolitanism, feminism, ethical jobs, and experiential lives:

Basically, then, to a person growing up in a post-9/11 world where withdrawing from interpersonal contract with loved ones and strangers alike is all too easy, “Friends” promotes a version of independent life in the best light possible. From The Rembrandt’s comforting theme song assuring us that our friends will always be there for us, to the bouncy end credits, it gently guides the young and confused past the many checkpoints of striking out solo for the first time.

In other words, it shows us the Leftist ideal framed in the world as Millennials wanted it to be back then, even though television like any other fantasy is not realistic but symbolic. It shows us the individualist in its native habit who is still able to enjoy the last bits of functional civilization.

Millennials experience nostalgia for a world that never was, except on a television set, because they did not experience the outside world directly, only through the curation of their parents and educators, televisions and video games, ideology and image.

They long for the world of the 1980s, but they find it clashes with their ideology, and this makes them forever trapped in duality. Their hearts long for single-ethnicity, nuclear family oriented neighborhoods in heritage America; their brains tell them to want NYC and sexual liberation.

If anything, this calls out for compassion for the Millennials. Like people watching a twenty-year television commercial, they were sold an illusion in place of the better thing that came before it, and they find themselves always wondering what could have been.

An Interview With Censored.Today | Periscope (December 2, 2019)