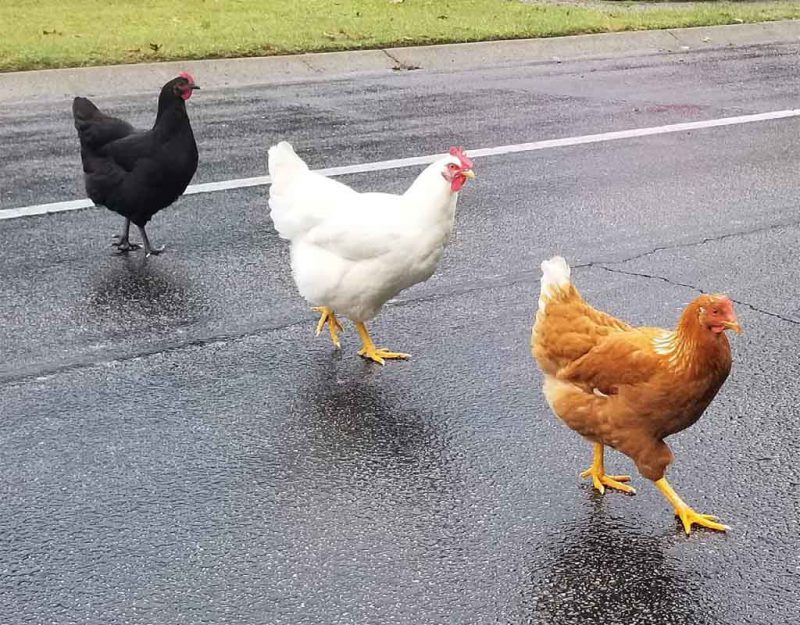 Readers familiar with this site will know of an insistence around here on realism, or measuring our actions by their results in reality. This contrasts universalism, or the idea of a universal behavioral standard worth doing in itself, and utilitarianism, the idea that what most people think makes them happy is best if it does not harm too many others.

For the sake of clarification, we should look into the details of realism. It turns out that — as cited here in the past — the functional definition of realism gives us a powerful starting point:

The second aspect of realism about the everyday world of macroscopic objects and their properties concerns independence. The fact that the moon exists and is spherical is independent of anything anyone happens to say or think about the matter.

Existence independent from us and independence from our judgments about them present a different view of life than that embraced by most people, which is linear categorical thinking. In this view, if something is a table, it has certain properties that we all agree are part of table-ness, and therefore these can be assumed to be universal.

A simpler version comes from the Encyclopedia Britannica definition of realism:

Realism, in philosophy, the viewpoint which accords to things which are known or perceived an existence or nature which is independent of whether anyone is thinking about or perceiving them.

You can find statements of this nature from conservatives on a regular basis, claiming that we should address reality as it is and not how we want it to be:

This shows us the fundamental human conflict surrounding realism: many people want to remake the world in the human image, opting for this artificial and manipulative approach because they find nature terrifying or upsetting. This type of projection, making the world adapt to humanity instead of having humanity adapt to the world, resembles both rationalization and solipsism.

It is also important to distinguish realism from pragmatism. Pragmatism adapts to the state of human affairs as they are right now; realism looks at the patterns of nature to find out what is always true, bypassing the current for the enduring.

Realism kicked off what is perhaps the most contentious division in Western politics, the debate over Plato, which Britannica chronicles as follows:

One of the earliest and most famous realist doctrines is Plato’s theory of Forms, which asserts that things such as “the Beautiful” (or “Beauty”) and “the Just” (or “Justice”) exist over and above the particular beautiful objects and just acts in which they are instantiated and more or less imperfectly exemplified; the Forms themselves are thought of as located neither in space nor in time. Although Plato’s usual term for them (eido) is often translated in English as Idea, it is clear that he does not think of them as mental but rather as abstract, existing independently both of mental activity and of sensible particulars.

Plato argues that the universe has form beyond the visible. That is, there is some kind of order, and what we see as physical is a manifestation of that order, and not a cause of itself. The rules of that order create certain patterns which are imperfectly exemplified in their instances in physical reality; this means that the abstract order, rather than the physical, is the cause of our world. That in turn points toward a mind-like consistency to something underlying the universe, not as a metaphysical dualistic “second world” like stadium Christianity argues, but a situation in which our universe is part of a much larger thought-like entity. Anyone who argues that there is an order to the universe as a whole goes down this path, and it can branch to either extreme religion (Kant, Eckhart, Huxley) or extreme atheism (Schopenhauer).

This view remains controversial because it says that there is a point where our material science will be unable to tell us anything more about the universe, sort of like how at some point the culinary arts are not useful for developing spaceflight, and that material science is shaped by a pattern order inherent to the universe. This means that there is a form of knowledge above materiality, and therefore, those who are masters of the material world are in fact not in control despite that fact.

Political realism in essence reduces to the political-ethical principle that might is right. The theory has a long history, being evident in Thucydides’ Pelopennesian War. It was expanded on by Machiavelli in The Prince, and others such as Thomas Hobbes, Spinoza, and Jean-Jacques Rousseau followed (the theory was given great dramatical portrayed in Shakespeare’s Richard III). In the late nineteenth century it underwent a new incarnation in the form of social darwinism, whose adherents explained social and hence political growth in terms of a struggle in which only the fittest (strongest) cultures or polities would survive. Political realism assumes that interests are to be maintained through the exercise of power, and that the world is characterised by competing power bases.

This mischaracterizes “might makes right,” which simply means that the winners write history and the future belongs to those who show up in greater numbers than the competition. In the end, that is true; if one side wins and destroys the other side, we will never know who they were or what they were, only that they were defeated and passed out of history.

Even more, social Darwinism accurately describes the workings of any non-egalitarian society. The productive, constructive, moral, and useful are rewarded, the mediocre are tolerated when their labor is necessary, and everyone else moves on or dies out.

Realism in science contains the notion that all observations of reality are metaphorical heuristic approximations, but that the historical record shows us roughly which are real:

In other words, our tokens and symbols do not need to be exactly correct for them to be descriptive of consistent aspects of our reality. Like most definitions of realism, this one is in fact realist, meaning that it describes functional, practical, and historical science rather than an ideal.

Now let us look at an inversion of realism, moral realism:

Wait just a second. We went from a factual and logical study of reality as it is to an assertion of human universals that are somehow true for everyone who is human, despite humans being widely varied in IQ and wisdom.

In other words, we crossed over from realism into pragmatism, specifically a thinly-disguised utilitarianism: whatever most people believe is morally true within a reference population becomes “objective” “moral fact.”

Luckily, this helps us see what realism is. Realism measures what happens in reality and rejects what humans think unless it mirrors that reality reasonably accurately. Since in morality, this requires a rejection of individualism and humanism, the definition has been bent to accommodate the illusions of our dying civilization.