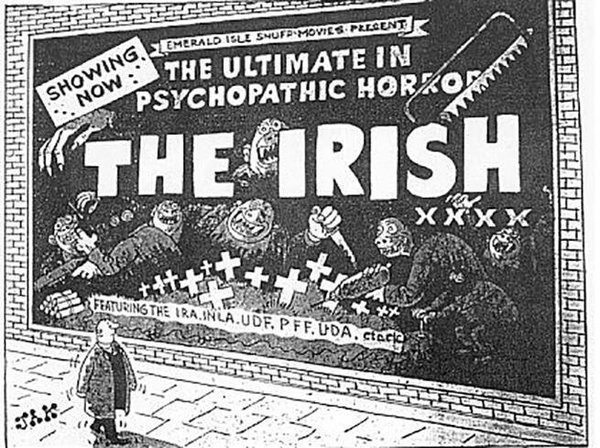 Following up on the work of Robert Putnam and Peter Thisted Dinesen, a new study from Sweden reminds us that diversity obliterates social order:

Respondents said they feel the least affinity with people with different ethnic backgrounds, who practice a different religion, or who were brought up in other cultures.

Overall, however, researchers said the study shows that “social cohesion is strong” in Sweden, because 95 per cent of respondents said they feel like a part of society.

The groups which were least likely to profess a sense of belonging to Swedish society were people on low incomes, and people who hold citizenship of nations other than Sweden.

In other words, we understand people like ourselves, because out of the ten million attributes assigned to a human being, we have the most in common with those like ourselves, and therefore do not need to ask, negotiate or legally arbitrate decisions. We can simply act as our instinct commands, knowing that we are roughly correct according to the values of our group.

When this condition is suspended — like breaking surface tension in water — then we no longer know that what we instinctively think is right to do will in fact be rewarded by the group. At that point, the only safe response is to not act, which creates a kind of “active apathy” in which people ignore disasters and threats around themselves and focus on social, political and economic symbols which unite the group instead because they are simpler and more universal.

Diversity never works. It always fragments a society, makes the citizens cowed and paranoid, and results in ongoing low-grade racial conflict culminating in the collapse of the society. No one wins, but the stupid monkey inside of all humanity will keep trying to win. That is just how he is wired.

For the past two centuries, our future direction has been determined by what people think is good because it beats back nature and asserts a human omniform in its place. When we exclude all forms but the human, we stop fearing natural selection, disease, randomness and other threats to the continuity of us as perceiving, choice-making entities. Diversity is just part of this human projection.

However, as liberal democracy fades away and tribalism takes its place, diversity is failing, and so we can finally see research confirming what common sense told us centuries ago.