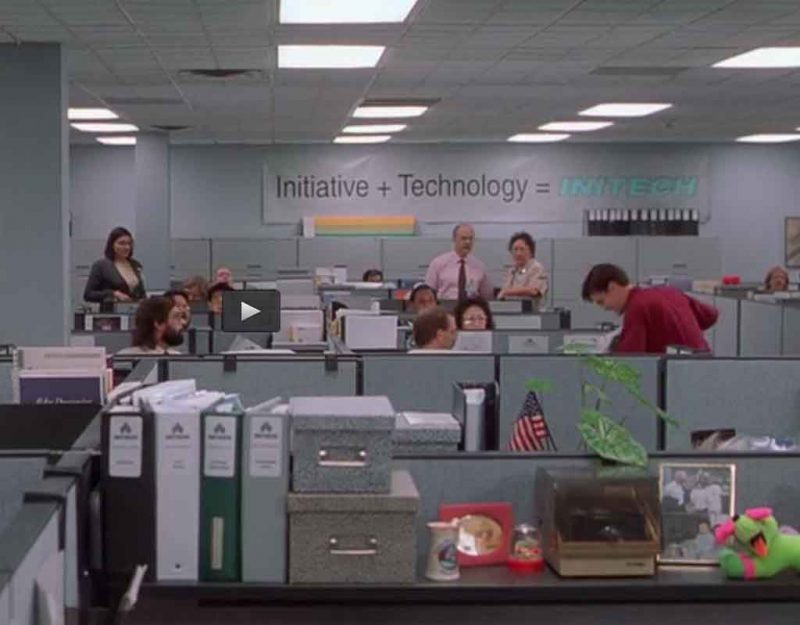 For several decades, I have argued for the need for social hierarchy, namely the type of caste systems that Europe kept alive up through WW2. Murkans, having misled themselves into thinking that they fought a revolution for “equality,” have rejected such things.

However, looking at the bell curve, it makes sense to have caste systems, since people group in three general areas: the very far right, of high-performance individuals, the far right, of people above 115 IQ points, and everyone else, who are basically rule-followers by nature.

At the far left you have the people who do not fit in society, namely those who are mentally retarded or insane and therefore have very low mental function. Sensible societies tend to subjugate these, jail them in asylums, or remove them through exile or execution.

If you want a competent society, you place the competent in charge; if you do not do this, by default the more numerous incompetents take over, agree to disagree on everything but the notion of individualism or “everyone do what they want and society pays for it,” and then subjugate the competent.

In fact, the European caste system furthered both social hierarchy and eugenics, since it emphasizes breeding like with like instead of the chaotic reproduction that destroys selective traits that is common in disorganized societies:

European societies were historically stratified according to closed, endogamous — “practice of marrying or being required to marry within one’s own ethnic, religious, or social group” — social systems with groups such as the nobility, clergy, bourgeoisie, and peasants.

These caste groups had distinctive privileges and unequal rights, which were not a product of informal advantages such as wealth and were not rights enjoyed as citizens of the state. These unequal and distinct privileges were sanctioned by law or social mores, were exclusive to each distinct social subset of society, and were inherited automatically by offspring.

In some European countries, these closed social classes or castes were given titles, followed mores and codes of behavior specific to their caste, and even wore distinctive dress. Nobility rarely married commoners, and if they did, they lost certain privileges. Caste endogamy
wasn’t limited to royalty; in Finland, for example, it was a crime — until modern times — to seduce and defraud into marriage by declaring a false social class. In parts of Europe, these closed social caste groups were called estates.

Along with the three or four estates recognized in various European countries, an additional group existed below the bottom layer of the hierarchical society. This bottom social strata with limited rights was understood to serve those with recognized social status. Prominent for centuries throughout Europe, and enduring through the mid-19thcentury in some areas, members of this numerically large caste were called serfs. In some countries such as Russia, the 1857 census found that over 35 percent of the population could be categorized as a serf. Serf mobility was heavily restricted, and in matters of marriage and living arrangements, they were subject to rules dictated by the State, the Church, by landowners, and by often rigid local custom and tradition.

In medieval Europe, the estates of the realm were a caste system.

Although originally based on occupation, one’s estate was eventually inherited, because of low social mobility.

The development of caste systems occurred throughout the ancient world and did not originate from European contact:

Reich and his team found such a signature, indicating a long history of endogamy in several of the groups. In fact, the research team calculated that the DNA of six of the groups can be traced back to just a few individuals who lived anywhere from 30 to more than 100 generations ago. Assuming a generation time of 25 years, that establishes the existence of the caste system in the range of 750 to more than 2,500 years ago – long before the British colonial era.

The Indo-European speakers, like the Kashmiri Pandit and Vaish, were more genetically similar to Europeans. And because the majority of the upper castes speak Indo-European languages, while the lower ones tend to be Dravidian speakers, there could be a relationship between the arrival of Indo-European people and the formation of caste structure. Further evidence that an ancient caste system has permeated through India for thousands of years.

The Hindu caste system, which owing to the bureaucratic nature of Asia, became more complex, showed remnants of this ancient knowledge of the divisions of human populations following the Bell Curve: 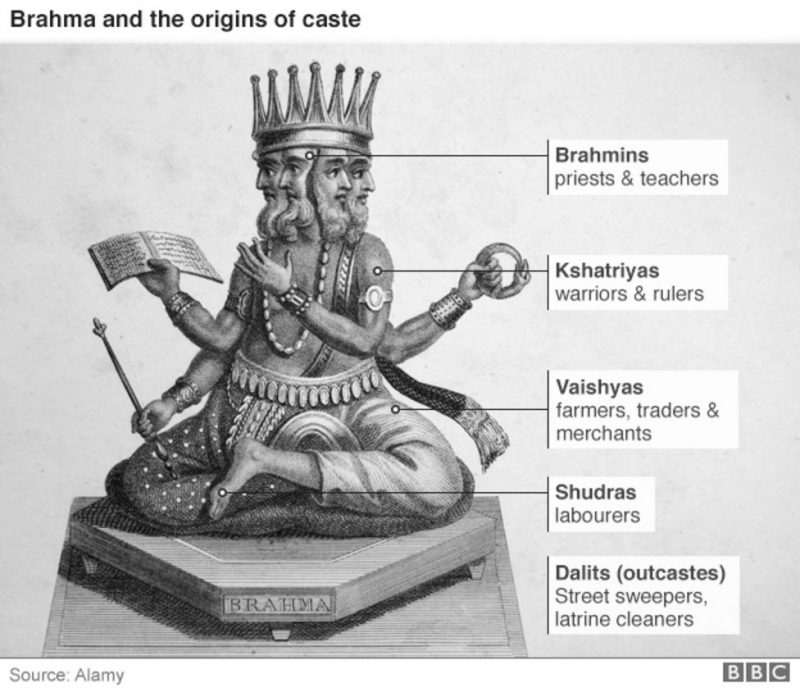 Despite our time being based on equality, or the removal of social hierarchy, many are coming to rediscover the necessity of caste not merely to keep the rabble down, but to give each person a unique and secure role in which they can trust, as expressed in Brave New World:

Everyone also has their own gorgeous, spacious condo — well, at least if you are an Alpha or a Beta. But even the lowly Epsilons get their own single bedroom apartments and their needs are taken care of.

Yes, a caste system sounds terrible, but in this world, nobody is truly upset about their place in life, and everyone knows from early childhood based on the conditioning that they have a purpose. In some ways, that’s better than billions of people on this planet who live short, unfulfilled lives in complete squalor and despair. And, yes, the idea of being raised by the state in high-tech orphanages is hideous, except when you compare that possibility with the fate that will befall hundreds of millions of children on this planet who grow up with no care at all, discarded, despite many having known who their parents were.

Very few people understand that Huxley actually understood The Republic and saw that it was a thought-experiment designed to show that, if we did not create a hierarchy of the people driven toward goodness, we would go down the path of all republics, namely bureaucracy driven by the wants of the masses, which leads to ruin.

The society described in Brave New World resembles the hellish “scientific” and “logical” society that Plato describes as that which will be produced by anything but traditional civilization.

However, he also adopted the English caste system — aristocrats, middle class, and working class — as it existed in his era, but made it egalitarian: all embryos are born alike, but some are modified to be dumber so that they can be slaves.

In nature, the opposite is true. Embryos are unequal, and some are smarter than the others, so rise above the inevitably mediocre mean, which is basically slave, serf, or cube-dweller. Huxley wanted to show that the egalitarianism of a republic does not save it from hierarchy.

As realists know, the question of leadership is inherent to human life, and modern society has basically ducked it by replacing social hierarchy with bureaucracy, although the various NGOs, HOAs, mayors, governors, presidents, and congresspeople seem to do a poor job of it.

Modern people, like New Age religious fans, keep seeking “The Answer” in a single thing that makes everything better. The more realistic truth is that we need a bundle of adaptive strategies, including endogamy, caste, aristocracy, competitive economics, and organic culture.

Rules-By-Software, or Why Not to Trust the Manipulative Geeks | What Does the One Ring Represent?