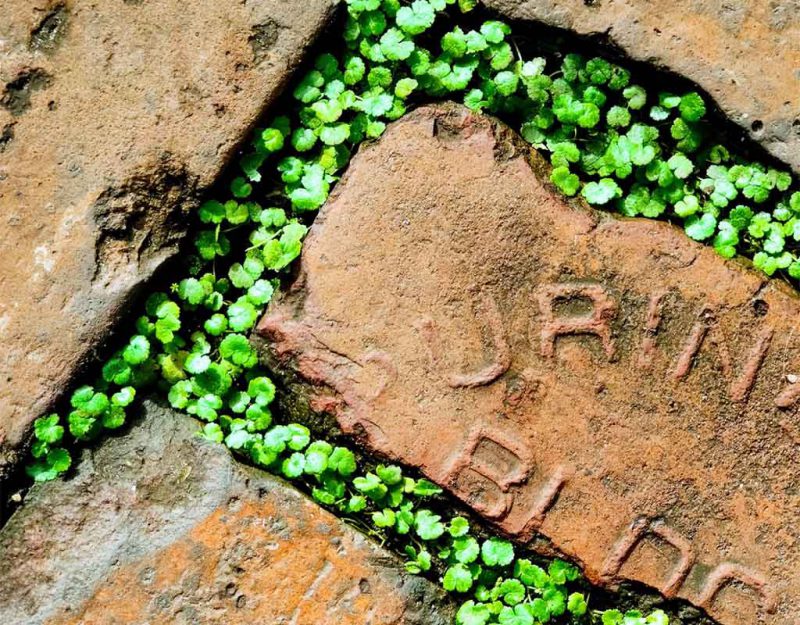 “Intellectuals” serve little purpose, but observing reality has never failed. One can learn a great deal for example from a pair of cats and a dog. This even applies to politics.

When you allow the public to discuss anything, terms take on a new life based on what the crowd finds useful to discuss, and this leads to a loss of meaning as they are both simplified and defined in terms of the present and its politics.

For example, take “values.” This originally meant moral and cultural preferences, but now has become a term for political and economic preferences. The average conservative thinks that “values” refer to the Constitution, capitalist labor, Christianity as an ideology, and the military.

These reflect not an inner drive toward making the self adapt to the world in a way that ensures excellent outcomes, as values were designed, but their opposite: support of half of the existing system that is less likely to destroy us quickly.

Another abused term appears with “culture.” Originally, this meant the customs, values, and aesthetics of a specific tribe, but in our diverse multi-ethnic society of the 1860s, it came to mean political culture: equality before the law, free markets, civil rights, and democracy.

Going back to the cats and dogs, however, we can see how culture means something inner: innate, inherent, in-born, part of the personality and possibly soul. Cats for example have a certain culture that comes hard-wired in them, and reflects evolutionary success plus something else.

Cats for example come hard-wired for hierarchy. There is a pride, or a group that works together and is partially related; in this group, each person has a place both vertically (leadership) and horizontally (specialization). Humans become part of this group when they adapt cats.

This applies when it comes to feeding time. The higher-rank eat first, and then everyone else goes in order. This means that the most important defenders of the group are nourished and rested for another hunt or battle.

Such behaviors indicate more than the external culture of what we “train” (this has dubious meaning, since “like herding cats” is a time-honored expression) cats to do; these are their hardwired preferences, extending to aesthetics and sense of well-being.

In the same way, dogs have certain behaviors designed for pack survival. They, too, recognize hierarchy, but also have a need to participate. You may think you are alone in the house, doing something no one cares about, but a dog will show up. Why? To be part of the activity.

Dogs also possess an intense loyalty reward mechanism. They instinctively defend a group, and if you defend or feed them, they see it as an offer to join your pack. Many a dog has followed home a human who has done such things.

Looking to humans, we clearly have very different subgroups. Asians value an individualistic culture where everyone does the same thing to keep order, Africans value a society where the village comes together to make decisions, and Caucasians prize actions done for the sake of shared enjoyment, beauty, and function.

The Caucasian impulse toward self-sacrifice often confuses us, since we mistake it for altruism. In reality, we like heroes, and those often sacrifice; “altruism” arises from the inherent tendency of human groups to want to keep the group together by defending its members, especially those with the least to offer as that way all members feel important.

This joins other behaviors in what we might call “Caucasian inner culture,” and this varies with our three regional groups, Southern, Eastern, and Western Europeans.

Among Western Europeans, we prize a certain aesthetic, a specific definition of excellence, a spirit that is both aggressive and sensitive, and a transcendental outlook that finds beauty and divinity in nature, uniting good and bad not in balance but perpetual conflict yielding to the good.

All of the other stuff — muh Constitution, “work hard and get ahead,” Mom & apple pie, strong defense, Jesus + Israel, and defending business — is grafted on top of that. They are symbols for that underlying culture, not the culture itself.

Anyone who is serious about culture recognizes that it is not universal; it belongs to specific groups. While conservatism — a rigorous realism that aspires to the best human activities of all time — can span groups, culture is specific to those groups.

We have in classic inversion style replaced inner culture with outer or indoctrinated political culture, which is a form of social capital or learning about how to work with civilization passed on by parents to children.

It is not as strong as our instincts, which rest close to the soul, and determine the form that our innermost thoughts take. This is something that cannot be reached by propaganda and indoctrination, which is why it is the first target of the Left, which wants to destroy it through outbreeding.