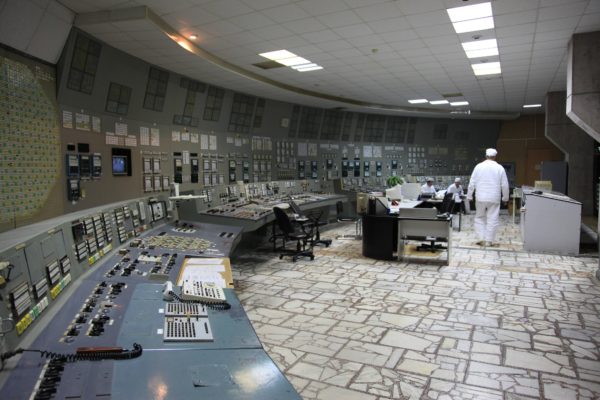 Ye are not other men, but my arms and legs; and so obey me. — Captain Ahab, Moby-Dick

As societies mature, they need methods of holding people together so they can cooperate toward goals, which express purpose and values in tangible form. They have lost their original goal, which is to have civilization in the first place, because they have achieved it.

At this point, the growing civilization faces a more difficult task than ever before: it must unify its citizens toward purpose, including self-discipline to uphold moral standards, without a pressing threat. It is easy to unite people when famine or invaders threaten, but otherwise, people default to the Simian “everybody do whatever they want to.”

The only way known to make this work, throughout all of history, is to make citizenship contingent upon people being useful and understanding the purpose.

Since this is not only true but obvious, a movement immediately forms in every society like mold on cheese. This is compromised of individuals, acting in their own self-interest, who desire to be included despite lack of contribution or purpose, and they form a collective to use peer pressure to enforce their inclusion under the guise of universal inclusion.

This usually follows a diversity event, or interaction with other cultures such that sufficiently different people are included in the society. Once the people are markedly different, one can no longer point to the values of that civilization as absolute, but most widen values so that all can be included. At that point, the values seem arbitrary and people agitate against them because they secretly desire “everybody do whatever they want.”

At the moment that a society accepts universal inclusion, it commits itself to control, or the habit of having (1) a centralized authority that demands (2) uniform, or “universal,” obedience to the same rules. Purpose has been replaced by rules, which are a proxy or symbolic substitute for purpose. Rules are popular because they can be easily gamed, or subverted in intent while staying within boundaries of the rule as written.

Control is destructive because it forces people to externalize the process of making decisions to the rules. People no longer think about the consequences of their actions; they think about the rules, and whether they will be seen as good or bad for their attitude toward the rules. Authority and leadership are replaced by power.

In long term physical consequences, control creates societies that are destructive for the same reason that red tides — algal blooms that absorb all the oxygen and choke all life in ponds and oceans — are devastating. With no need to be focused on purpose, people expand in every direction chaotically, and this encourages reckless growth in order to sustain the vast number of people doing nothing particularly important.

The greatest damage however is done inside of people. When they defer responsibility to external forces, they lose the ability to make decisions. This in turn savages their ability to understand what is important, and what their own values are. Soon only two things exist: against-the-rules and permitted by dint of not being prohibited. This fosters random behavior, perversity, parasitism and other human ills that civilization needs to keep in check.

People in such societies are made neurotic. They no longer know what is real, only what is rewarded with popularity. Like lemmings, they would march over a cliff by following the person in front of them. They are entirely regulated by social control, or what others think of them based on appearance, and so “reality” becomes alien.

For this reason, they never know what the outcomes of their actions will be, and start to become conformist or prone to negatively restrict their actions to what has become popular in the past. This creates a herd instinct that focuses people on trends, panics, fads and precedent and punishes any who deviate through social censure. That in turn creates a headless society, like a circle of people each following the other.

At this point, people begin to feel pretty bad at an existential level, or the depth at which one considers the meaning of life and the value of existence. Nothing they do that is good will be rewarded, and any attempts to break out of groupthink will be punished. A dark organization has arisen that opposes creative and realistic thinking.

The only way out of the ensuing death spiral is to effect an artificial bottleneck, or filtering of the population for its most fit, in this case those that still understand the purpose. Either that group must leave and set up a new civilization, or it must exile the purposeless.

Among diseases, the spread of this mental virus is unique because it attacks the strong. Civilizations that rise above the minimum now must contend with a threat from within, and many people are frightened of the type of strong authority — with consequences of potential exclusion — that this return to health requires.

In the modern West, we have needed such a purge for some time. It is not because these people are bad but because their purpose is elsewhere. If we want to restore the greatness of the past and rise to new greatness in the future, we need a civilization unified on that purpose.

Election 2016 presents a moment ripe for such a decision. Half of the country wants a third-world style socialist government, and the rest wants something going in the opposite or, better, a healthier direction. Whichever side wins will destroy the other, so the bottleneck is coming whether we like it or not.