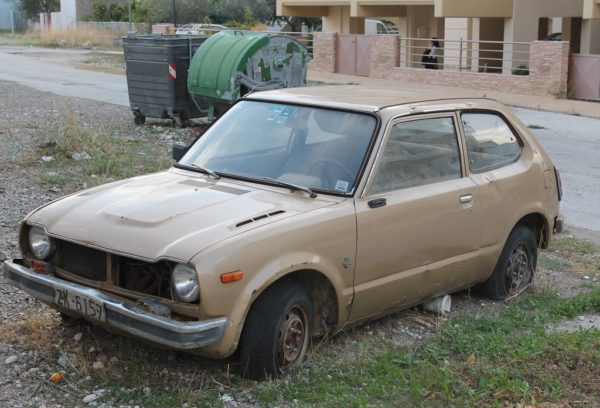 The term “civic nationalism” has become a popular synonym for Alt Lite or libertarian views. It means that if you have American citizenship, and behave according to our rough values system, you are an “American” just like anyone whose ancestors came over on the Mayflower.

What is hilarious about this is that it reverses the definition of nationalism, which is the exact opposite of citizenship-based inclusion. “Civic Nationalism” is not nationalism at all and in fact is an oxymoron.

Actual nationalism — despite what all Leftist sources want to tell you — means those who are of the same tribe, the ethnicity that founded a nation, are the only ones who should be considered citizens of that nation:

Ancient sources affirm a commonsense definition of nationalism which pre-dates the modern use of the term in combination with the nation state, and constitute the awareness of nationalism, through â€œnationâ€ or â€œthose born together,â€ since the dawn of civilization:

The kinship of all Greeks in blood and speech, and the shrines of gods and the sacrifices that we have in common, and the likeness of our way of life. â€“ Herodotus, Histories, 8.144.2

“Civic nationalism” was something cooked up by Steve Bannon to troll the bovine media. He recognized that these people have no classical education, are barely familiar with history and literature, and have almost no engagement with philosophy, so as long as he comes up with a new phrase, they will go away and leave him alone.

In addition, he got to punk every single source in the media and blogosphere that used the phrase “civic nationalism” and took it seriously. All of them have no idea what they are talking about. “Civic nationalism” is like flypaper for idiots, and they cannot resist its call.

If you translate it to its actual meaning, “civic nationalism” is a form of patriotism, which is the opposite of nationalism. Only in a country where people think the castes are equal, and depend on public education, could such comedy pass for knowledge.