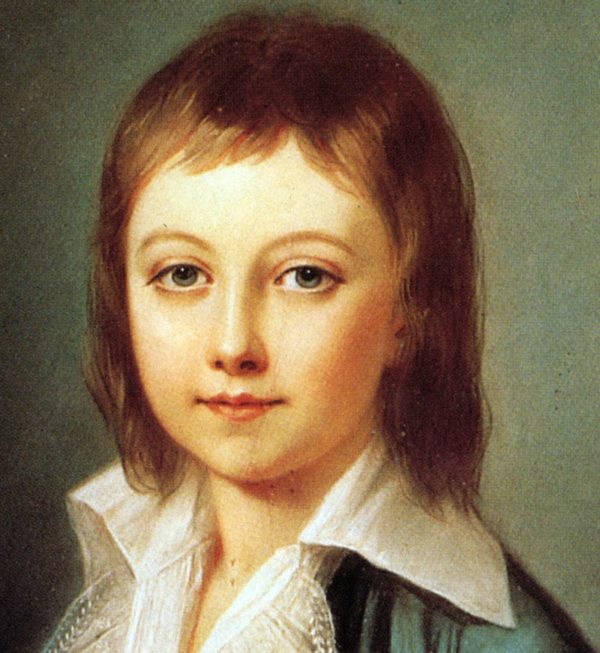 This question came up recently in a discussion of conservatism where the phrase “1788 conservative” was used. This one floats around at the periphery, but I have heard it in real life as well as on the internet, and think it deserves elucidation.

The name “1788 conservative” refers to this:

The French Revolution began in 1789, and so “1788 conservatives” are those who see this as a horrible error and want to go back to the point before the error, and try again.

We tend to see the French Revolution as formalizing the decay of the West. The decay existed long before that, but picked up when political and military pressures weakened our aristocracy and our society did not support them. Rules made on paper are never good, but having enlightened and intelligent people in charge always works.

The aristocracy made this happen at every level: kings, dukes, and lords. These served as a mediating force on growth and finance, kept most of the land intact as hunting preserves, conserved culture and religion, and avoided the unbroken string of idiotic decisions and pointless wars that democracy has embarked upon.

The term “Right-wing” came about after the French Revolution to describe those who thought the ancient order before the Revolution was a better idea than the revolution; after that, “conservatives” — or those who accept the new government of the post-Revolution years, but want to conserve as much as possible of what went before — and “liberals” who accept the ideals of the Revolution but want it applied through conservative methods, became the only options.

1788 conservatives merely take conservatism to its root: we conserve that which has worked best in the past as proven by history, which is a society with heavy cultural influence regulating liberty, aristocracy in the lead, no government and no safety net, and a tendency toward excellence, divinity and other transcendental goals. We are the most honest form of conservative and the least politically correct and socially acceptable in a democratic regime.

What makes 1788 conservatives unique is that we recognize the inter-connected nature of aspects of civilization. We cannot deconstruct and separate ideas, as the democrats do, from their effect and the existential experience of life in that civilization. Leadership is connected to values and all is vested in the organic nation, or the people born of a similar root with similar abilities and inclinations which form the basis of culture and values.

In our degenerated time, where most of the people who should be able to think exist in a one-dimensional cartoon of ideological thinking, these ideas are mostly lost and forgotten. However, as liberal democracy continues to fail despite our patching it up more than Windows 10, the brightest lights among our people are reconsidering the era of kings as a future and not the distant past.