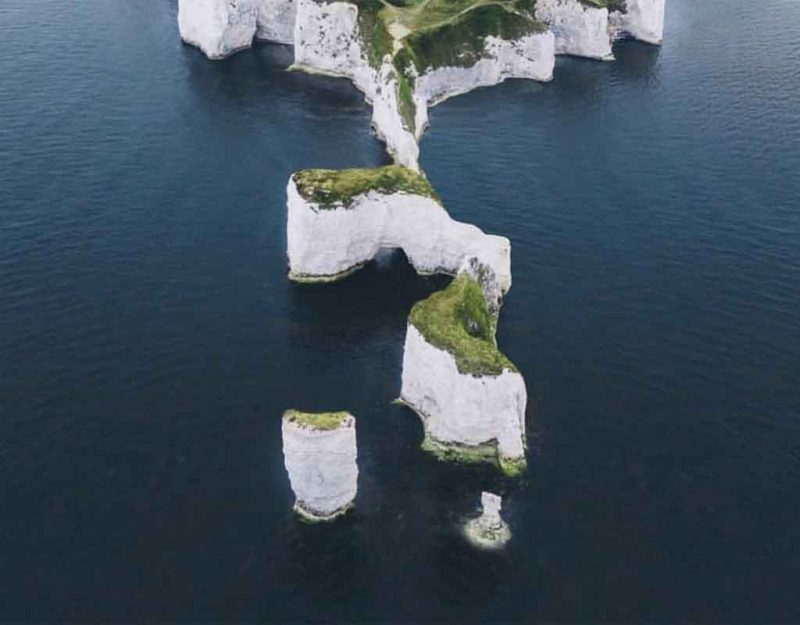 Most find my contention that the third world is the most individualistic place on Earth to be suspect because they have been taught by American conservatives that conservatism supports individualism, and individualism means being self-reliant and independent.

This mistakes the nature of individualism as an ism, which means a prioritization, in this case of the individual above all else. Individualism means “me first” without regard to the effects on nature, civilization, continuity with the past, culture, and genetics.

What conservatives emphasize instead is duty, or having a role in which one joyfully undertakes an obligation to do what is necessary to keep civilization afloat. If we all live in a boat, there is honor in plugging leaks.

In the third world however, a lack of order prevails. This happens whenever humans decide to be “me first” without concern for what is needed to support that from which all enjoy benefits. Instead, you get a self-consuming self-interest:

All the little stores in Senegal were owned by Mauritanians. If a Senegalese wanted to run a little store, he’d go to another country. The reason? Your friends and relatives would ask you for stuff for free, and you would have to say yes. End of your business. You are not allowed to be a selfish individual and say no to relatives. The result: Everyone has nothing.

People in the West do not understand that the order which the Old Right wants to preserve and restore, tradition, consisted of a transcendental sense of place within an order larger than the individual. We saw ourselves as cells in a great body which perpetuated the cycles of nature.

Our ancestors did not see nature as hostile, as we do now. They observed that everything acts in self-interest, and kills to eat, which means that we have to expect that from nature. They also saw that humans by being social animals could not separate self-interest from group-interest.

Taking that further, they saw that we could not separate our interests from the patterns of reality, because those were causes of the effect that is the world we recognize. Without a source of rain, for example, there will be no crops or game to hunt.

Even more, they adopted a transcendental viewpoint which basically says that there is no truth except the whole. To look at nature is to take in all of it, scary parts included, and see that these function like parts of a machine that delivers the world which we enjoy.

In that view, our actions could not be totally self-serving; we had to give the due to the world, and to honor it and appreciate it, because only in that state of mind could we respect ourselves and enjoy our time here. We need some goal other than self or the group, and we found it in the pattern of reality.

This enabled our civilization to rise above subsistence because people adopted joyful duty to do not just the minimum, but excellent jobs. They took pride in what they did, and this delivered them from most of the resentment that comes from repetitive tasks.

We reversed this with The Enlightenment™ which suggested that the pattern of reality become the human individual. Those me-firsters formed groups, took over, and demanded acceptance no matter what they did, even if it clashed with natural order, divine order, or logic.

This brings us to the present day where we hover just above the third world. No one produces great works of art, literature, architecture, philosophy, or learning anymore; they simply do whatever pays the most. That is how we inverted ourselves, and why our downfall is closer than most know.

Peach Mints | Capitalism Can Be Neither An Enemy Nor A Goal